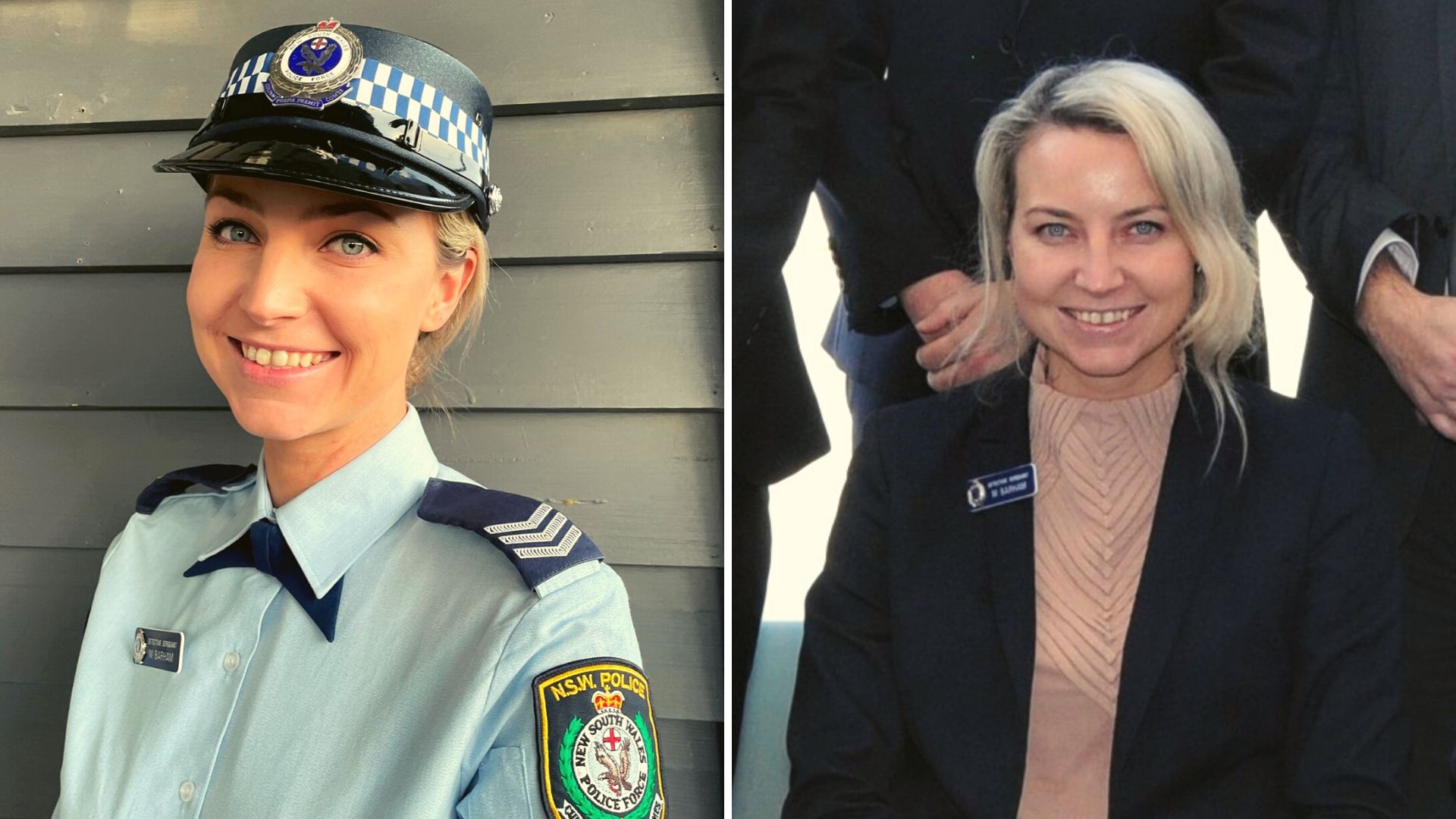 Charles Sturt University policing academics and graduates believe the New South Wales Police Force (NSWPF) should be as diverse as the communities it serves.

The NSWPF is focusing on highlighting and embracing diversity in the force during Police Week, starting Saturday 18 September.

At the most recent attestation in August 2021, there were 61 female and 121 men sworn in. Of these, six were First Nations recruits while 23 others were born overseas, in countries including Canada, China, Greece, India, South Africa, Ukraine and Vietnam. Languages spoken among the recruits included Arabic, Hindi, Russian, Spanish and Korean. The youngest recruit was 19 years old and the oldest was 49.

The University Certificate in Workforce Essentials was introduced as the first entry requirement for the Associate Degree of Policing Practice and the NSWPF in November 2015.

Currently at the Murray River Police District – Deniliquin Criminal Investigation (Detectives), Det Sgt Barham grew up in Sydney but has lived and worked in regional NSW since October 2019.

She became a police officer because she wanted to help people and describes herself as ‘fortunate’ for the opportunities she has been afforded in her career so far.

Her original desire to be a Police Prosecutor soon shifted to wanting to pursue Criminal Investigation.

Her career in criminal investigation exposed her to many types of crime, but she become most interested in child and sexual abuse crimes.

She worked with the Child Abuse and Sex Crimes Squad from 2016 to 2019, when she was promoted to the rank of Detective Sergeant within Murray River Police District.

“Being promoted in a regional setting is something I see as an achievement in itself, gaining exposure to a completely different side of policing with different approaches, priorities and challenges,” she said.

Det Sgt Barham said Police Week is the ideal time to highlight not only the daily responsibilities and struggles of police officers but also the benefits of having officers from different genders, cultures and ethnicities.

“NSW Police Force serves such a diverse community and we should reflect the communities in which we serve,” she said.

“It is so important to be able to relate and appreciate people from diverse backgrounds. It helps us as police officers to do our job more effectively.

“A diverse NSW Police Force is one way we can better serve the state of NSW, including breaking down barriers to communication.

“I think it’s important for members of the public to see the great work police do and to have another narrative, contrary to what’s portrayed in the news or on social media,” she said.

“It’s an opportunity to work on the community’s confidence.”

“Problem solving in a diverse society can only be fully effective when that diversity is harnessed and reflected in the problem-solving process itself,” he said.

“Reflecting the diversity of the community that officers serve enables alignment with community needs.

“The dimensions of those from culturally-diverse backgrounds, including age, gender, culture, language, religion, education, sexuality and opinions, are the greatest asset available to any organisation or community.”

Professor Probert said a diverse force has the potential to achieve greater public support, enhanced capacity to work with individual personalities, more confidence in working with the unknown, more respect for police, enhanced personal skills and fewer risks of being misunderstood.

For more information or to arrange interviews, contact Nicole Barlow at Charles Sturt Media on mobile 0429 217 026 or news@csu.edu.au