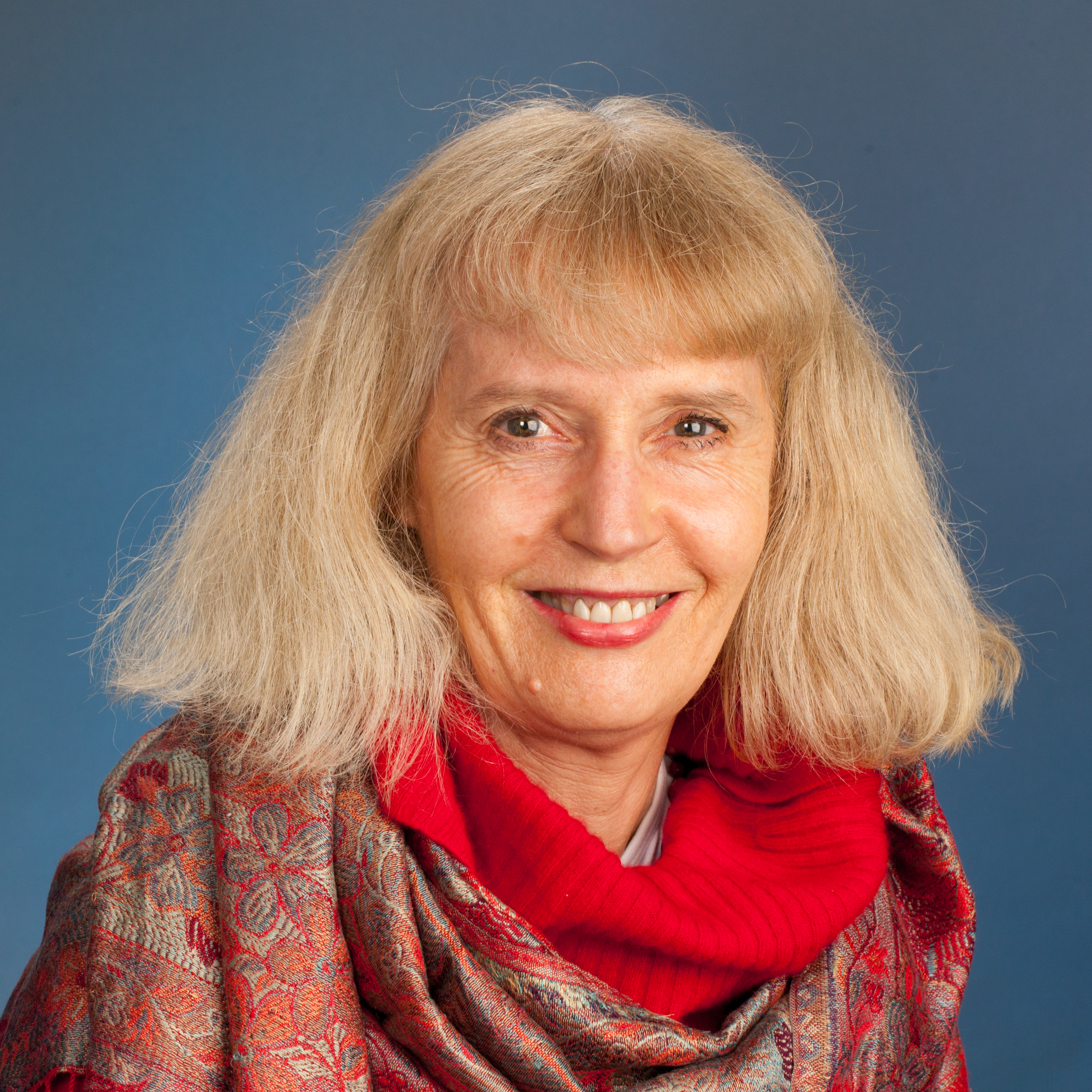 Professor Sumsion will be conferred with the award of Emeritus Professor at a ceremony to be held in Sydney on 31 August. The award reflects her esteemed academic career and the influence of her research on government early childhood education policy.

“Professor Sumsion is an outstanding role model as an academic leader, recognised nationally and internationally for her expertise,” Professor Vann said.

“Professor Sumsion’s leadership, mentoring and commitment has enabled the University to undertake ground-breaking research in early years’ education, and Charles Sturt University is proud to confer the title of Emeritus Professor.”

Professor Sumsion described the award as a great personal honour and culmination of her 40-year career in early childhood education.

Professor Sumsion has made a significant contribution to CSU especially in the development of a rigorous, collaborative and high-quality research culture both within the discipline of early childhood education, and across the University more broadly.

Her commitment to building strong, effective and ongoing collaborative partnerships with industry has contributed to CSU’s early childhood researchers forging strong relationships with many organisations across the University’s regions and the nation.

Professor Sumsion has consistently shared her knowledge and experience with the University particularly in the mentorship of emerging researchers, early career academic staff, doctoral students, and post-doctoral fellows.

Her work and her contribution have supported CSU to achieve above world standard ranking in Education: Curriculum and Pedagogy, in the most recent Excellence in Research for Australia round in 2015.

The doctorate will be conferred at the CSU graduation ceremony in Sydney 31 August at Rosehill Gardens.