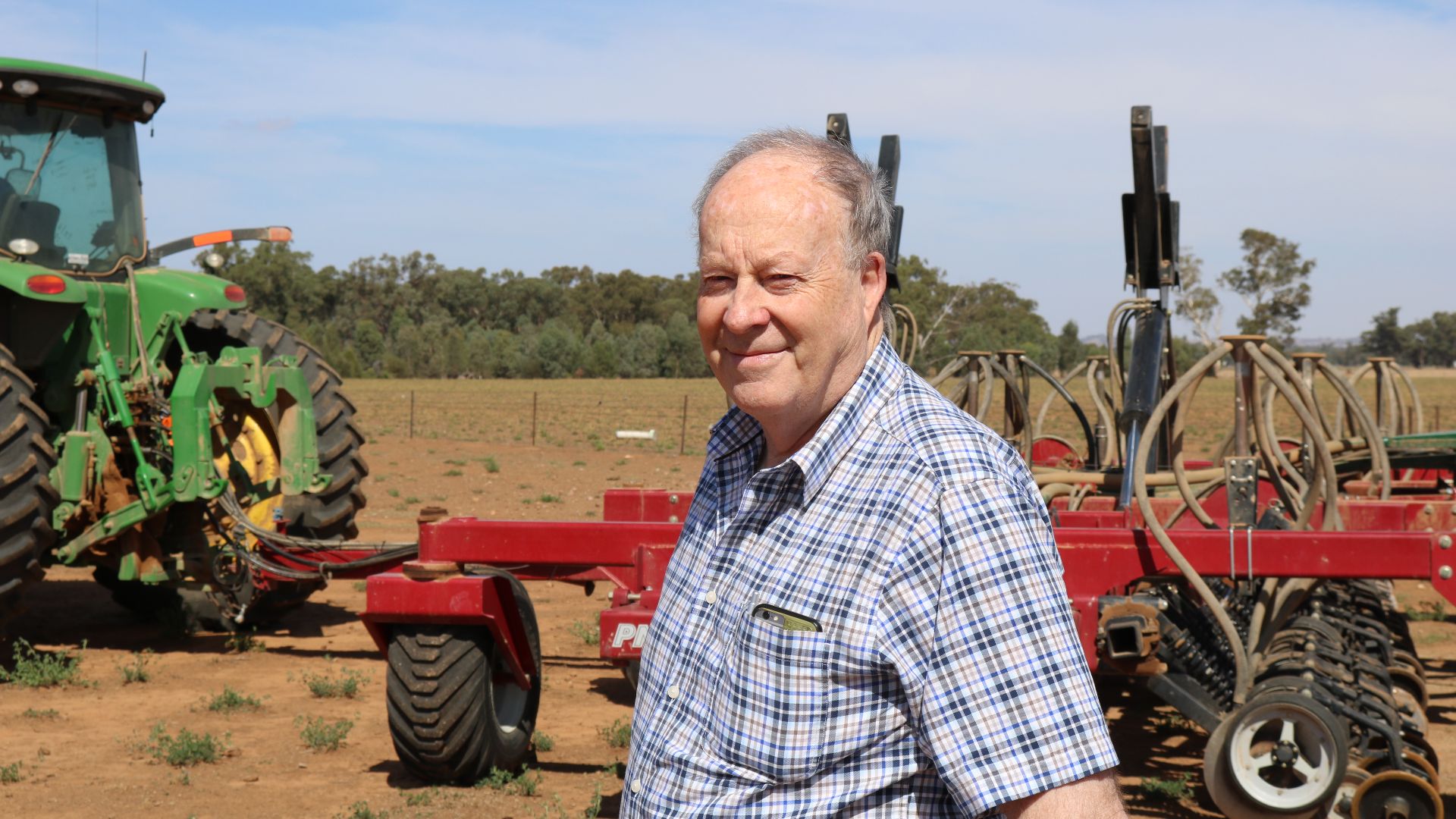 Charles Sturt Professor of Agriculture Jim Pratley unpicks the debate surrounding the future use of the chemical glyphosate in a new article published in the Farm Policy Journal.

Conservation agriculture revolutionised how we grow crops in Australia, mitigating soil erosion and securing production, but a Charles Sturt University academic argues those gains are threatened by a campaign of misinformation about the chemical glyphosate.

Charles Sturt Professor of Agriculture Jim Pratley from the Graham Centre for Agricultural Innovation has published an article, ‘Glyphosate and the campaign of fear’ in the Farm Policy Journal.

Professor Pratley says glyphosate is a lynchpin chemical but its use is under threat on a number of fronts.

“A destructive social agenda based on campaigns of fear, mistrust and misinformation means that community attitudes towards glyphosate have become almost hysterically negative in recent years,” Professor Pratley said.

“Facts about the safety of glyphosate have to date proved little protection against fears voiced so loudly and so frequently.”

The article also examines the evolution of herbicide resistance and the challenges that presents for efficacy of the chemical going forward.

“From an agronomic perspective the sustainable performance of herbicides and particularly glyphosate is possible provided the principles of herbicide resistance minimisation are practised and the exploitative attitudes of seed and chemical companies are kept in check,” Professor Pratley said.

“If we are to maintain our no-till farming systems the alternative chemicals to glyphosate are much less safe,” he said.

“We need to ensure there’s diversity in farming practices, herbicide use and variety of crops to minimise herbicide resistance.

“Political interference, a ban on the use of glyphosate or restrictions on imports of products, where it has been used, would have big implications, not just in Australia but for global food security as we move towards a population of nine billion.”

The full article is available for purchase on the Farm Journal website.