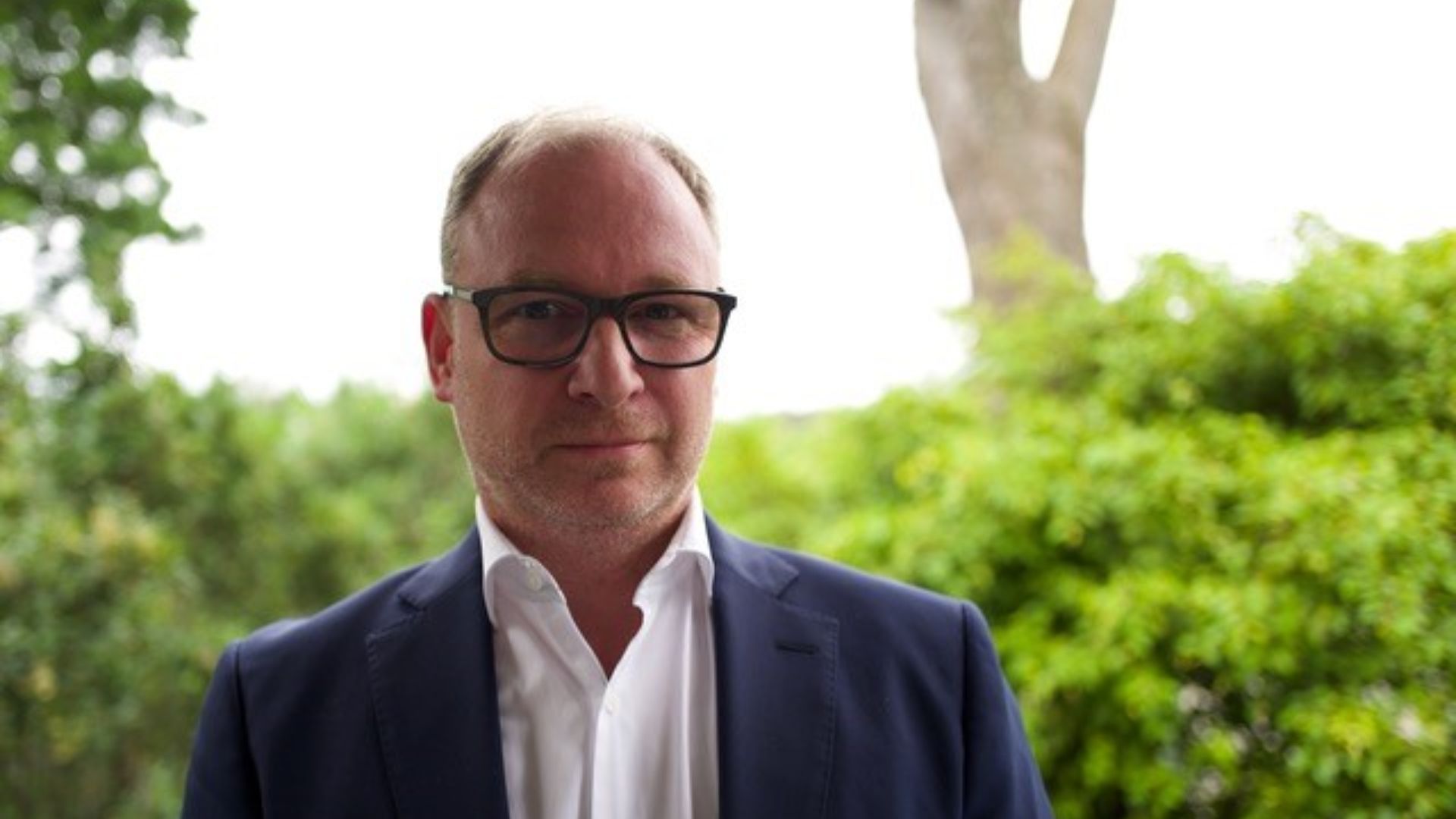 Charles Sturt University will present ‘Formula One – the Highs and Lows’, a free ZOOM public lecture on Tuesday 9 June by Professor Richard Hopkins who led the Red Bull F1 motor racing team to multiple grand prix victories between 2007 to 2015.

Motor racing fans will be enthralled by the free public lecture 'Formula One — The Highs and Lows', jointly presented by the Charles Sturt University Engineering program’s annual EngFest 2020 and Explorations Series.

Due to the COVID-19 pandemic restrictions, the 2020 EngFest will be a ‘virtual’ event, and the Exploration Series public lecture will be delivered via a ZOOM meeting.

He will describe maximising engineering outcomes when resources and regulations are against you, and how you build resilience as a team and as an individual.

Charles Sturt Foundation Professor of Engineering Euan Lindsay said, “As Richard’s public lecture will explore and emphasise, high performance teamwork, regardless of how technical you think the discipline is, always comes back to the people.

“At the Charles Sturt University Engineering program we emphasise the collaborative and supportive nature of team building and team work to solve everyday problems to make the world a place worth living in.”

‘Formula One – the Highs and Lows’ Explorations Series free public lecture is from 6.30pm to 7.30pm on Tuesday 9 June.

To attend the ZOOM public lecture, register online via the Charles Sturt website.

The virtual EngFest 2020 is on Tuesday 9 and Wednesday 10 June, with four public sessions:

More information is available on the 'Engfest' page on the Charles Sturt website.

To arrange interviews with Professor Euan Lindsay contact Bruce Andrews at Charles Sturt Media on mobile 0418 669 362 or via news@csu.edu.au

Richard Hopkins is currently a Professor of Practice at the University of NSW, and is the former Head of Operations for the four-time consecutive World Championship winning Red Bull Formula One Team.

His career began when he turned his boyhood dream into reality and became involved in Formula One motor racing at the age of 16. He took the opportunity to join the Brabham Formula One team under Bernie Ecclestone’s leadership, and was key team member from 1987 until 1991.

In the early nineties Richard joined the world renowned McLaren team. It was in this role that he started travelling the world on the Grand Prix circuit as a mechanic, where he experienced the taste of winning for the first time. His role at McLaren also saw him working alongside leading drivers such as Ayrton Senna, Alain Prost, Nigel Mansell, Mika Hakkinen, Fernando Alonso, Kimi Raikkonen, and Lewis Hamilton.

At the beginning of the new millennium Richard shifted to a new role in the McLaren team, driving the operational side of the team. The result was one the industry had never seen before, recognising greater efficiencies within the business, that ultimately produced better results on the track.

In 2007, Richard was asked to join the young but extremely enthusiastic Red Bull Formula One team, which, at the time of his appointment, only had two third place trophies in their cabinet to show for their three seasons of racing.

He was given a very clear, simple mandate upon joining Red Bull: ‘Make us into a team of winners!’. His depth of experience, dogged will to win, and exceptional organisational skills transformed a team of more than 800 from competitors into winners, and ultimately multiple World Championship title holders.

By the end of the 2015, Richard had been involved in 509 Grand Prix’ spanning 28 seasons and had been instrumental in the Red Bull Formula One Team’s 50 Grand Prix victories and now 169 trophies that sit in a much larger cabinet.

2015 also saw Richard move from the UK to Sydney with his Australian wife and daughter. He has a new exciting venture that aims to revolutionise electric vehicle transport by producing the world’s first production non-plug-in solar powered electric vehicle; perpetual power, The Holy Grail.

Listening to the voices of people living with mental health issues