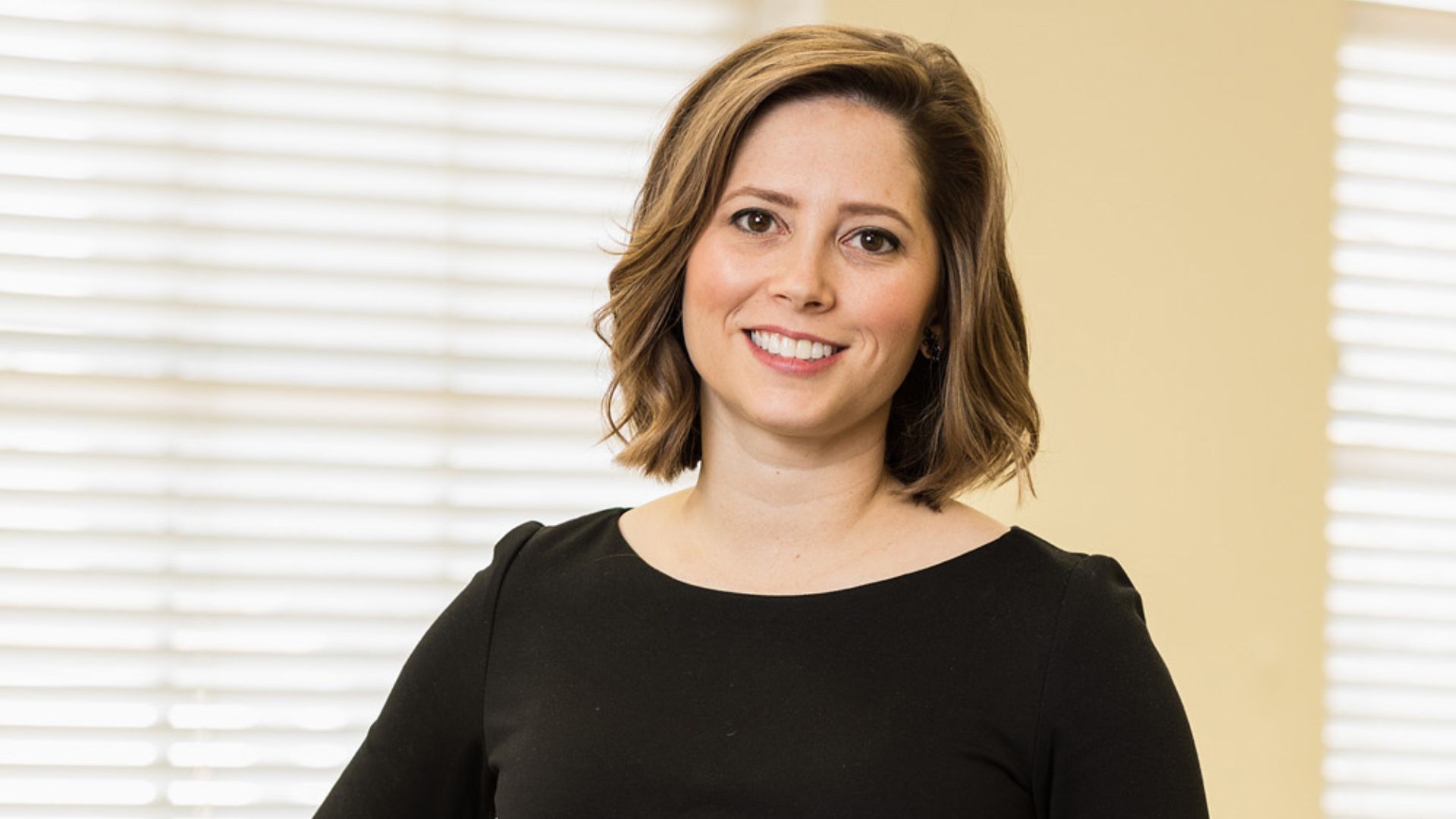 A RUN Fulbright Scholar Award recipient will conduct research at Charles Sturt in Wagga Wagga in 2021.

A Fulbright Scholar from the United States of America will conduct research at Charles Sturt University in Wagga Wagga in 2021 that will benefit rural and regional communities.

The Regional Universities Network (RUN) and the Australian-American Fulbright Commission have partnered to offer scholarships to American academics to conduct research in regional Australia.

Charles Sturt is part of RUN, a network of seven universities in rural Australia with a shared commitment to transforming their regions.

The Fulbright Program was established in 1946 with the purpose of increasing binational research collaboration and cultural understanding. More than 370,000 students, academics and professionals have participated in the program in more than 160 countries.

One of the first recipients of the prestigious RUN Fulbright Scholar Award, Professor Courtney Meyers (pictured) from Texas Tech University, will be based at Charles Sturt in Wagga Wagga in 2021.

In her application for the award, Professor Meyers said her research has two lines of inquiry.

The first is on message development about agricultural science topics and message effects on information processing, formation of attitude, and changes of behaviour.

The second is on the scholarship of teaching and learning, specifically in the areas of service learning, critical thinking, and case study development.

Professor Meyers will explore media representations of agriculture and natural resource issues, create three teaching case studies about the role of communication in agricultural issues, and evaluate the curriculum needs for agricultural communications as an academic discipline.

”It’s an honour to add to the pool of talented researchers and interesting projects that are already being conducted on our campuses,” Professor Cavanagh said.

“Charles Sturt University benefits from researchers coming to our campuses to further their work.

“Not only is it a chance for staff and students to learn different ways of teaching and techniques, but it is a way of learning about other cultures and sharing our beautiful regions and facilities with international guests.

“We look forward to hosting Professor Meyers when she commences her RUN Fulbright Scholar Award.”