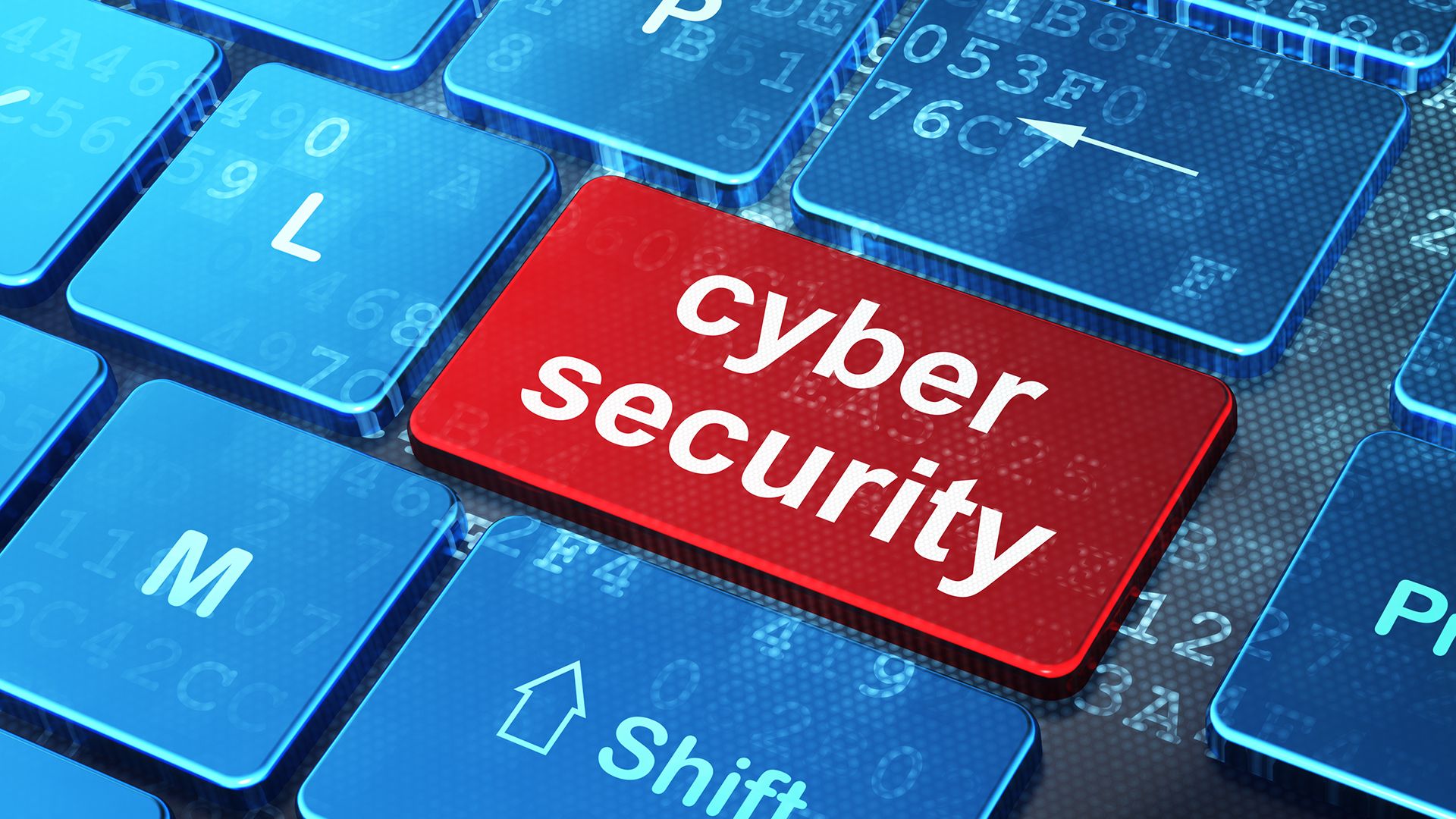 A Charles Sturt University academic warns that due to the escalating use of cyber attacks by state and non-state entities, Australia and other liberal democracies will need to change their risk management in dealing with certain states.

The academic warns that Australia and other liberal democracies need to further calibrate their strategic and operational risk management as it relates to their international dealings.

Associate Professor in Intelligence and Security Studies Patrick Walsh in the Charles Sturt Australian Graduate School of Policing and Security said the announcement by the Prime Minister on Friday 19 June suggests something more recent and impactful may have happened, though we cannot be completely sure given the details are classified.

“The Prime Minister’s announcement must be viewed in the broader context of ever-increasing cybersecurity threats from state and non-state actors,” Professor Walsh said.

“For several years now we have seen increasing state-sponsored attempted cyber espionage and hacking attacks from countries such as China, Russia, and potentially also Iran and North Korea.

“But it’s also possible non-state actors, such as transnational criminal groups and potentially some terrorist groups, could be involved, from time to time for their own ends, or acting as proxies for states, to diffuse suspicion.”

Professor Walsh said it has become a legitimate and central plank in the national security and defence policies of countries like Russia and China to develop capabilities to disable the critical infrastructure of opposing nations – such as Australia − if tensions escalate to pre-conflict levels, so they don’t need to invest as much in kinetic warfare.

“If the attacks were sanctioned by China they could signal again Beijing’s displeasure of Australia calling for an independent inquiry into the COVID-19 pandemic, though there are likely multiple motivations for such attacks.

“It makes the announcement by the Prime Minister and Treasurer earlier in the week, for the need for more economic discussion between the ‘Five Eyes’ joint-security nations (Australia, New Zealand, Canada, the UK and US), and other liberal democracies even more important.

“Australia and other liberal democracies will likely have to do even more to protect critical infrastructure, intellectual property, and our economic and political systems.

“Today’s announcement underscores that there is a need for Australia’s national security enterprise and the private sector to build on significantly current risk management strategies around our dealings with certain states in the future.”

To arrange interviews with Associate Professor Patrick Walsh contact Bruce Andrews at Charles Sturt Media on mobile 0418 669 362 or via news@csu.edu.au