A CSU academic has been named as one of Australia's most influential exercise and sports scientists.

A Charles Sturt University (CSU) academic has been named as one of Australia's most influential exercise and sports scientists. 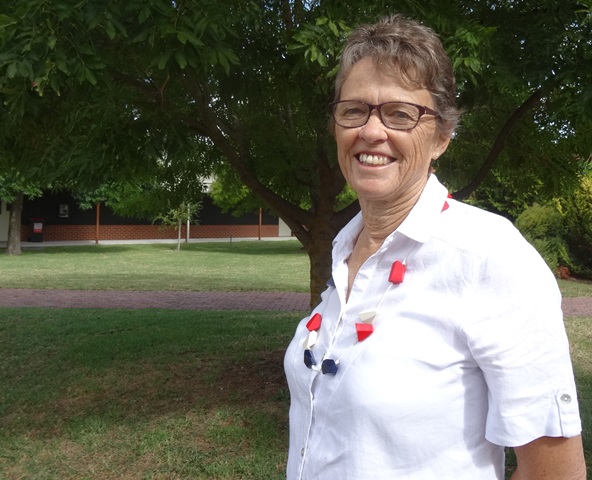 Associate Professor Margaret Torode from the University's School of Exercise Science, Sport and Health has been included in the top 25 influential exercise and scientists over the last 25 years in Australia.

The list of 25 individuals who've had the most impact on the exercise and sport science sector was compiled by the professional association, Exercise Sport Science Australia (ESSA).

Professor Torode was included for her contribution to establishing ESSA's previous standards for exercise science and exercise physiology. This is in addition to having a major role in the assessment of many university courses through the national accreditation process.

"It's a great honour to be selected among such prestigious individuals who have voluntarily contributed to the expanding field of exercise and sport science," Professor Torode said.

"I'm very passionate about our discipline as I believe exercise and sport have the potential to improve or maintain an individual's health and well-being.

"Through my contribution to the accreditation of university programs, I'm hopeful that Australian graduates of accredited courses will play a significant role in contributing to the positive mental and physical health of our community.

Professor Torode, who has previously held senior positions at the University of Sydney and the Australian Catholic University, joined CSU in Bathurst in 2010.

Head of the School of Exercise Science, Sport and Health, Professor Frank Marino, said, "This is not only a significant achievement but a well-deserved accolade for Associate Professor Margaret Torode.

"She has given an incredible amount to the profession, not only in leadership of staff but also moving the profession from where it was to where it is today.

"Due to professionals like Margaret, many of our graduates enjoy employment in a range of areas.

"Simply, the profession would not be what it is today without the dedication, commitment and foresight by individuals such as Margaret."

Associate Professor Margaret Torode is in the School of Exercise Science, Sport and Health at CSU in Bathurst. She is available for interviews on Monday 27 February and on Wednesday 29 February. Contact CSU Media.