A CSU graduate has been honoured at a national pharmacy conference for her early work in the profession. 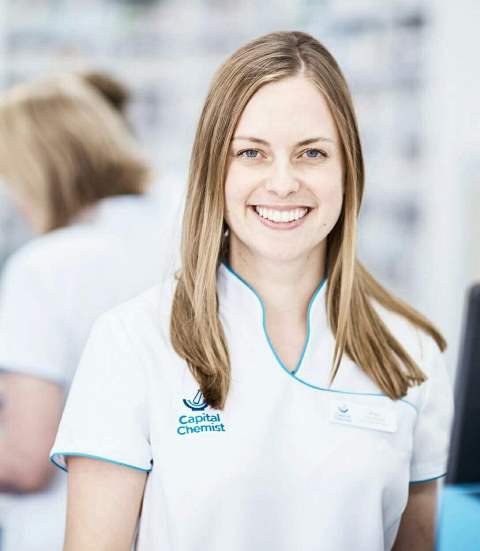 A Charles Sturt University (CSU) pharmacy graduate has been honoured at a national pharmacy conference for her early work in the profession.

Ms Elise Apolloni, a pharmacist from Capital Chemist Wanniassa in the ACT, was announced as Early Career Pharmacist of the Year during the Pharmaceutical Society of Australia's (PSA) Excellence Awards.

Ms Apolloni, who graduated from the University in 2009 with a Bachelor of Pharmacy, was recognised for her passion, innovation and the motivation she has displayed early in her career.

"My advice to pharmacy students is to just dive in, and do it with all of your passion and energy that you can muster," Ms Apolloni said.

"Find mentors, and people who inspire you or make you want to work harder, and dream bigger.

"I truly valued my time at Charles Sturt University, the lifelong friends I made there, and the foundations it has provided my career as a pharmacist."

As part of the PSA Excellence Award, Ms Apolloni received an educational grant of $9 000.

The Bachelor of Pharmacy degree is offered through the University's School of Biomedical Sciences in Orange. The program is celebrating its 20th anniversary in 2017.

The PSA17 conference was held in Sydney from Friday 28 to Sunday 30 July.