CSU News
CSU News Latest news Is it time for politicians to go back to school?

Is it time for politicians to go back to school? 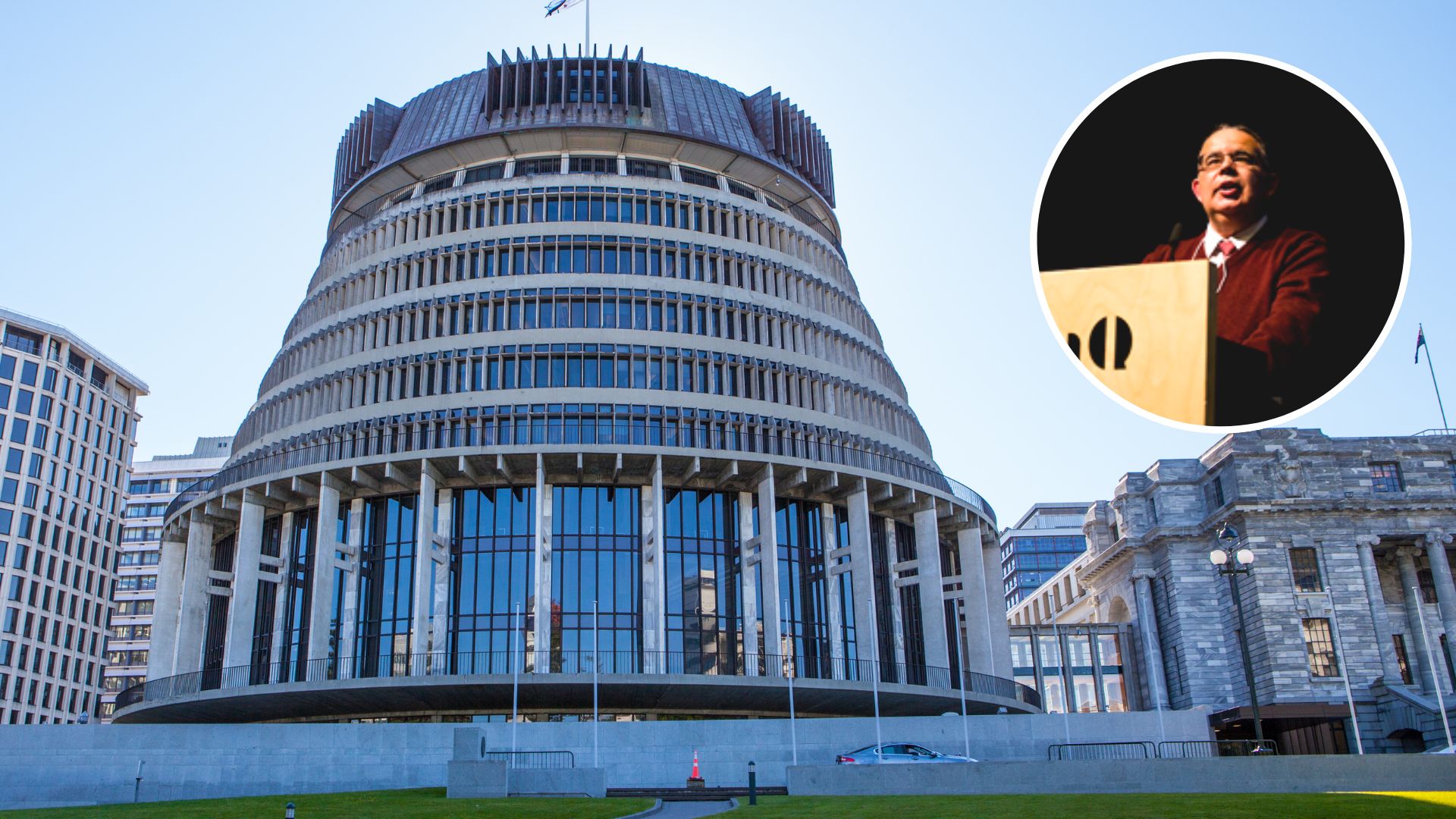 A Charles Sturt academic has delivered a guest lecture to public policy students at the Victoria University of Wellington. The students were Members of the New Zealand Parliament.

Charles Sturt University Professor in Political Science has delivered a guest lecture to public policy students at the Victoria University of Wellington in New Zealand. However, this wasn’t just an ordinary class. The students are all Members of the New Zealand Parliament.

Professor in Political Science Dominic O’Sullivan in the Charles Sturt School of Social Work and Arts  is an internationally recognised expert in indigenous politics and policy who researches ways of making liberal democracy work better and fairly for indigenous peoples.

Unlike Australia, which is only now discussing a First Nations’ Voice to Parliament, Professor O’Sullivan explains that New Zealand has had Maori seats in Parliament since 1867, and at the present time 25 per cent of the country’s Cabinet ministers are Maori.

Yet, there are still strong Maori feelings that the political system doesn’t belong to them.

As is the case in Australia, indigenous people in NZ have poorer health outcomes and lower educational attainment, and Professor O’Sullivan’s research suggests that changes to the ways in which government works is necessary.

Professor O’Sullivan told the Members of Parliament, “People need to be able to go to school, a health facility or Parliament and be able to say that this place belongs to me as much as it belongs to anybody else.

“When people believe that a public institution is culturally foreign, or is intended to work well only for other people, we have a problem that measures like the proposed ‘Voice to Parliament’ is intended to fix.

“The idea is to provide people with ways of participating that make sense culturally and that respond to colonial context.”

Professor O’Sullivan referred to research on democratic theory and democratic practice to argue that culture shouldn’t be a democratic disability because all, not just some, citizens are shareholders in public decision-making.

New Zealand politics is strongly influenced by a treaty - Te Tiriti o Waitangi - signed between Maori and the British Crown in 1840 and Professor O’Sullivan has recently published an article in one of the most highly ranked academic journals in the world on what lessons this treaty might hold for Victoria, Queensland and the Northern Territory as they consider treaties as the basis of a just, inclusive and respectful society.

Te Tiriti o Waitangi has three important parts. It let the British Crown establish government over its own settlers. It affirmed Maori authority over their own affairs and resources and it promised Maori the rights and privileges of British subjects (in 2022 New Zealand citizens).

Professor O’Sullivan put it to the Members of Parliament in his guest lecture that Te Tiriti o Waitangi means that governments don’t have to do everything.

“There are decisions that properly belong to Maori political communities in relation to the natural environment, the Maori language and the care and protection of Maori children,” he said.

“But, on the other hand, there are also decisions that belong to all citizens as a single community.

“However, Maori people are part of that community and are entitled to assume that public institutions like schools and hospitals work for them as well as they work for everybody else. This means being able to participate in decision making with the same expectation of influence as anybody else.”

In other words, Professor O’Sullivan’s research suggests policy making should be ‘a site of both respectful inclusion and respectful difference’.