Isolation may be the key to growing declining animal populations

Research conducted by a Charles Sturt PhD student can be used to preserve threatened species of mammals across the country.

It was out in the middle of nowhere in north west Australia where a Charles Sturt University PhD student made a discovery that could help save the lives of threatened mammals.

Mr Harry Moore just submitted his PhD thesis to the Charles Sturt School of Environmental Sciences on a species of marsupial predators called the northern quoll.

After completing research in the Mallee region of north-west Victoria, Mr Moore headed to another remote part of the country to study northern quolls in Pilbara in Western Australia.

With mining activity threatening the species in north west Australia, Mr Moore ventured into the remote Pilbara landscape to determine the best habitat for them.

He determined that the northern quoll had declined by 45 per cent in Australia since European arrival, but the decline of the animal in Pilbara has been very small. 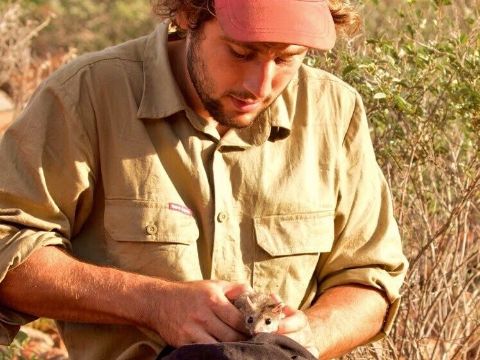 “We wanted to determine what habitat northern quolls like best, so that we can try and preserve it,” Mr Moore said.

“We are looking at different scales where quolls would occur … why they occur in some landscapes and not others.”

Mr Moore’s research found that fragmentation impacted the landscape inhabited by the quolls, making them more exposed to predators.

These findings can then be used to help inform the establishment of mining sites during the environmental impact assessment process and manage existing preserved areas.

“Our findings can also help inform theory relevant to species beyond northern quolls,” he said.

“Australia has a lot of threatened mammals, many of which are threatened by processes that also impact northern quolls, and as such they may also be responding in a similar way”. 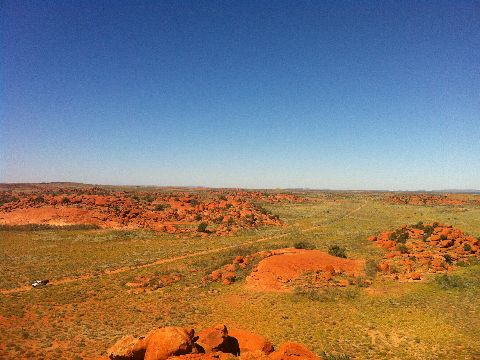 The project was a collaboration between Charles Sturt University, the Western Australian Department of Biodiversity, Conservation and Attractions and Roy Hill Iron Ore Ltd.

Mr Moore completed an undergraduate degree in 2012 and Honours in 2015 at Deakin University and started his PhD Charles Sturt in 2017.

The Perth resident is based at the University of Western Australia and supervised by Charles Sturt Associate Professor in Ecology Dale Nimmo in Albury-Wodonga.

Photo captions: (Image 1) Mr Harry Moore with a northern quoll and (image 2) Pilbara, where the research was conducted. 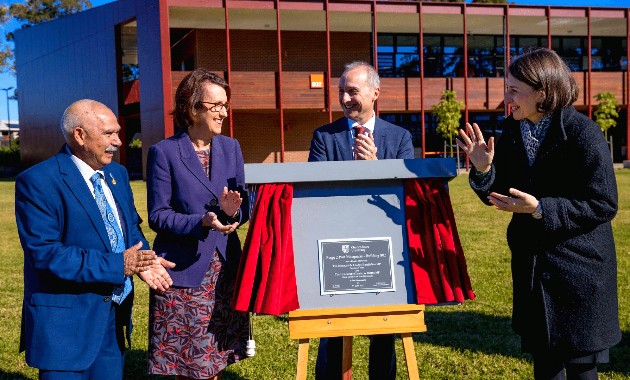 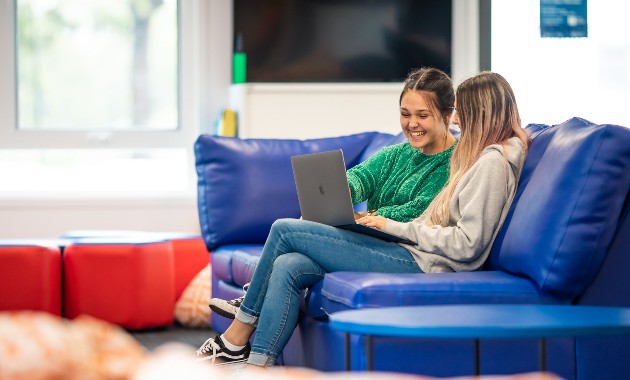 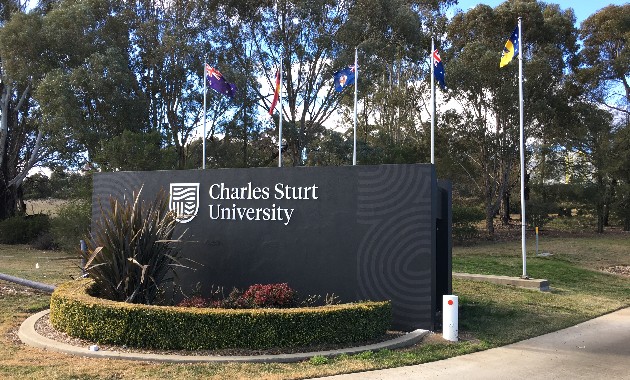