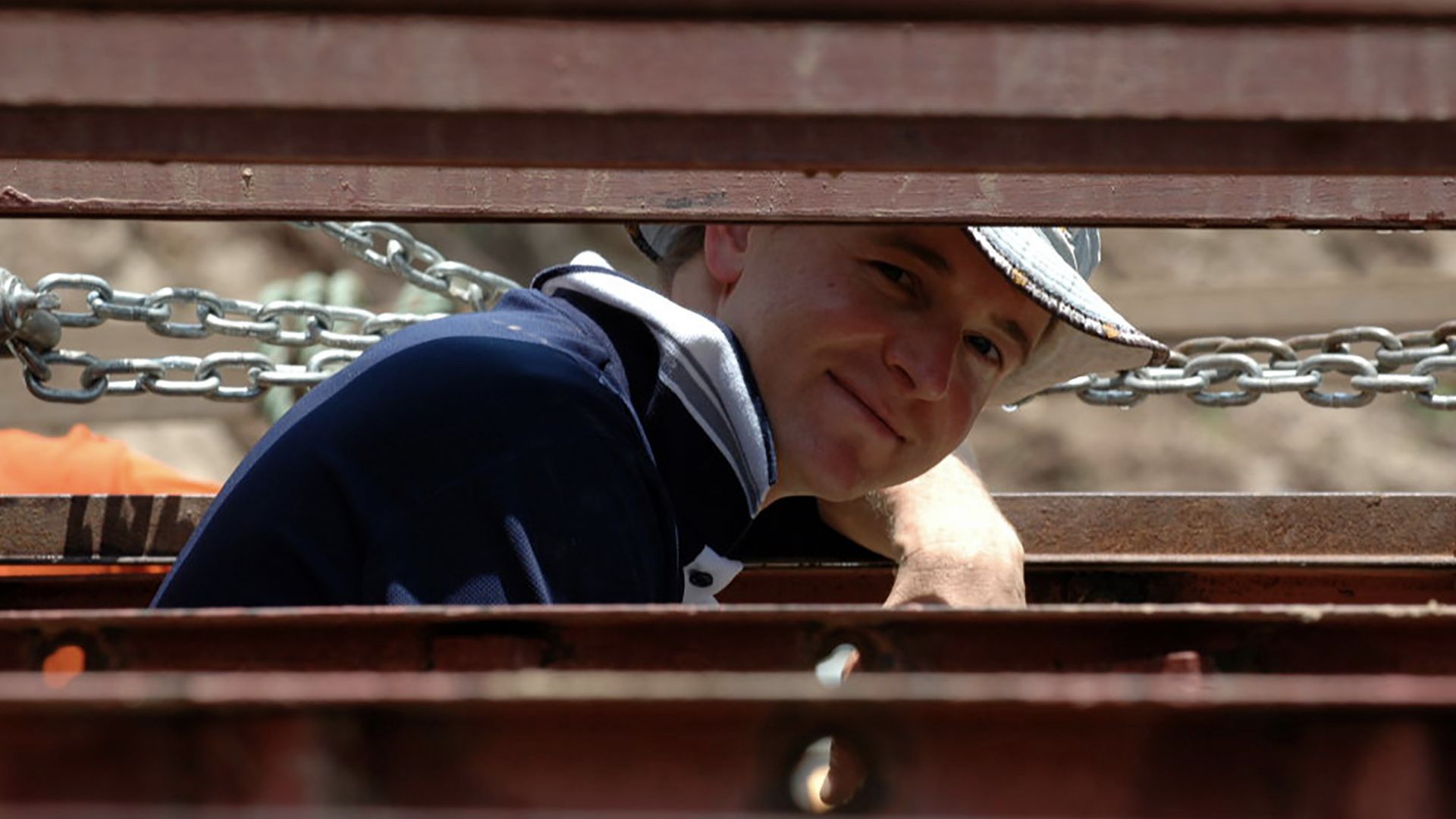 CSU expert says agencies and researchers need to ask the local people more on how to address fish kills.

An independent scientific panel has called for greater consultation with all regional communities in addressing the dire environmental state of the Murray Darling Basin in the ongoing severe drought in eastern Australia.

Associate Professor Lee Baumgartner was member of the scientific panel that was convened by the federal Minister for Agriculture and Water Resources, The Hon. David Littleproud, after the major native fish kills at Menindee on the Darling River in the past summer.

Professor Baumgartner is a senior researcher with the CSU Institute for Land, Water and Society.

The panel’s report was released today by the Minister.

“Fish kills have happened in the past and there is a significant chance of them happening again,” Professor Baumgartner said.

“When they happen, these events significantly resonate with and sadden local communities, including Aboriginal peoples.”

The report found the main causes of the Menindee fish deaths were a combination of low flows, poor water quality and sudden change in temperature.

These arose from a long, protracted dry period at Menindee which were combined with hotter than average temperatures.

“Indeed, temperatures have consistently increased in Menindee across the past 20 years, showing that climate change is already occurring,” Professor Baumgartner said.

“The water management practices in the region were drafted in 1960 and need to be changed accordingly.”

The panel also highlighted that the Murray Darling Basin Plan is important, and needed now more than ever.

“But for the Plan to succeed, it requires collaboration among basin agencies to implement real solutions,” Professor Baumgartner said.

“Importantly, these solutions must be formed in collaboration with local communities, who are most impacted when these events occur.”

In the report, the panel advised that it is vital to move quickly to carry out a number of initiatives that will improve the resilience of the lower Darling River to drought.

These include reduced water take during low flow periods, protecting the passage of environmental flows, acquiring additional water for environment purposes, removing barriers to fish mobility, and reviewing the operational arrangements for Menindee lakes. The panel also stressed that for these initiatives to succeed, they must involve authentic community engagement by all Basin governments, who need to include the views and experiences of Aboriginal people and other communities along the rivers in their decision making.

The Federal Government response to the report is available here.

To arrange interviews with Associate Professor Lee Baumgartner, who is based at CSU in Albury-Wodonga, contact Chris Gillies on mobile 0439 068 752 or news@csu.edu.au