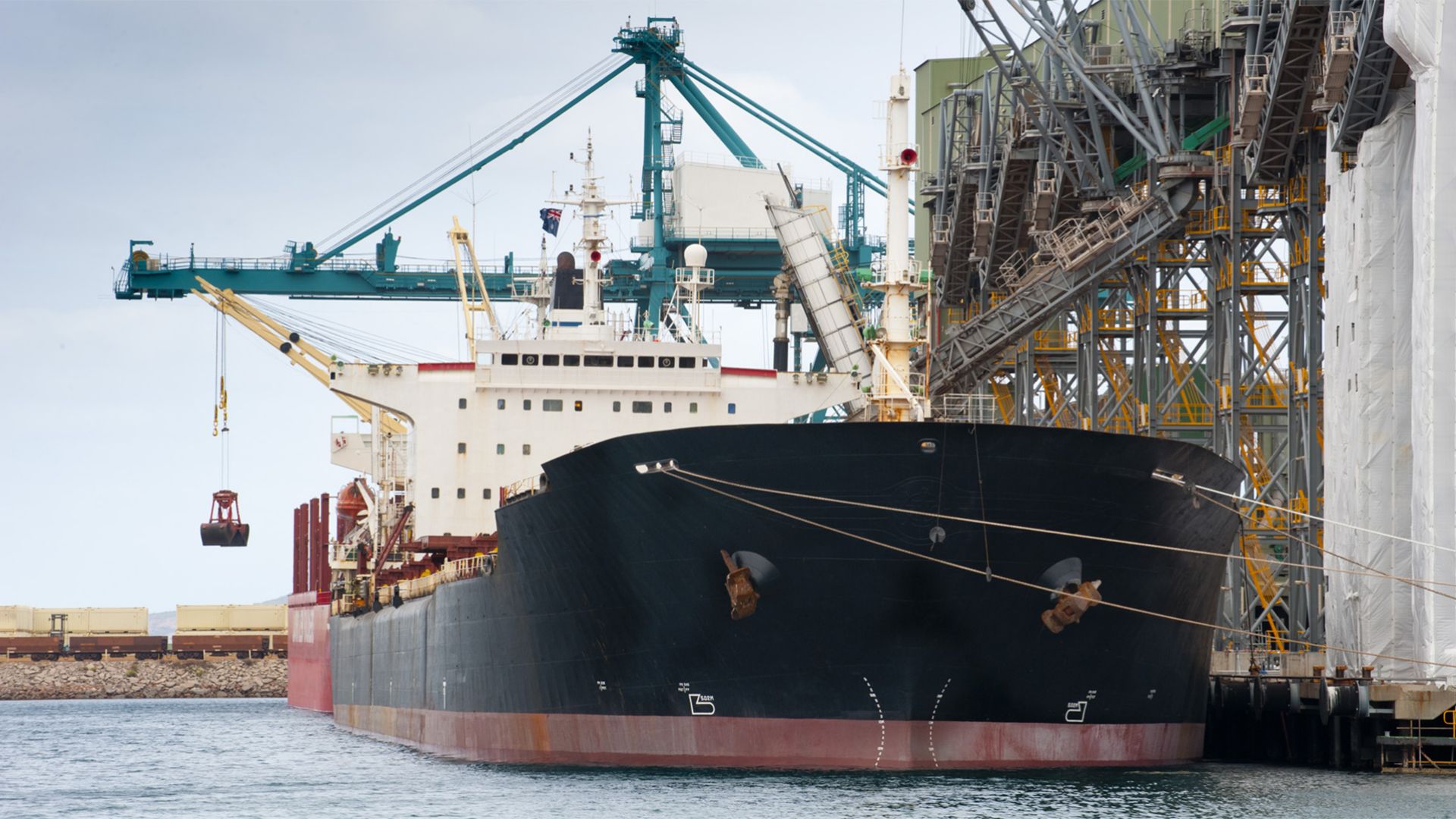 Dr Krishna Prasad Timsina, a post-doctoral fellow attached to Charles Sturt University, has showed that current FTAs are positive for the export trade in Australian agriproducts which should continue in the future if new agreements are concluded.

“However, the degrees of impact of current FTAs vary for different agricultural commodities over time, so we need to revisit and plan periodically, based on insights from existing FTAs.”

Free trade agreements are treaties negotiated between two or more countries to establish a free trade area where commerce in goods and services can move across their borders without tariffs or hindrances. Australia currently has 11 FTAs in force which cover two-thirds of total international trade.

Dr Richard Culas, a senior researcher and lecturer with Charles Sturt’s School of Agricultural and Wine Science and based in Orange, said these findings were important as recent Australian governments have planned to increase the number of FTAs to be negotiated in the future.

“FTAs play a significant role in the process of economic development in a trading country,” said Dr Culas, who is also a researcher with the Charles Sturt Institute for Land, Water and Society.

“These findings have implications for future international trade agreements, which flow on to the prosperity of regional Australia as well as the national economy.”

The study, concluded as part of Dr Timsina’s six-month Endeavour Fellowship from the Federal government, considered Australia’s trade with China, USA and the European Union between 2008 and 2018.

He analysed the impact of Australia’s FTAs on agricultural versus non-agricultural trade, as well as for selected commodities such as wine, sugar, beef, edible fruits and nuts, and wheat.

“This is important for maintaining vibrant communities in regional Australia.”

However, trade with some ASEAN countries, including Indonesia, Vietnam and the Philippines, have peaked and new international markets may be required for Australian wheat exports.

The work from this project was presented at the recent annual conference for the Australasian Agricultural and Resource Economics Society in Melbourne (AARES 2019).

Contact CSU Media via news@csu.edu.au or Wes Ward on 0471 125 795 to arrange interviews with Dr Richard Culas in Orange.