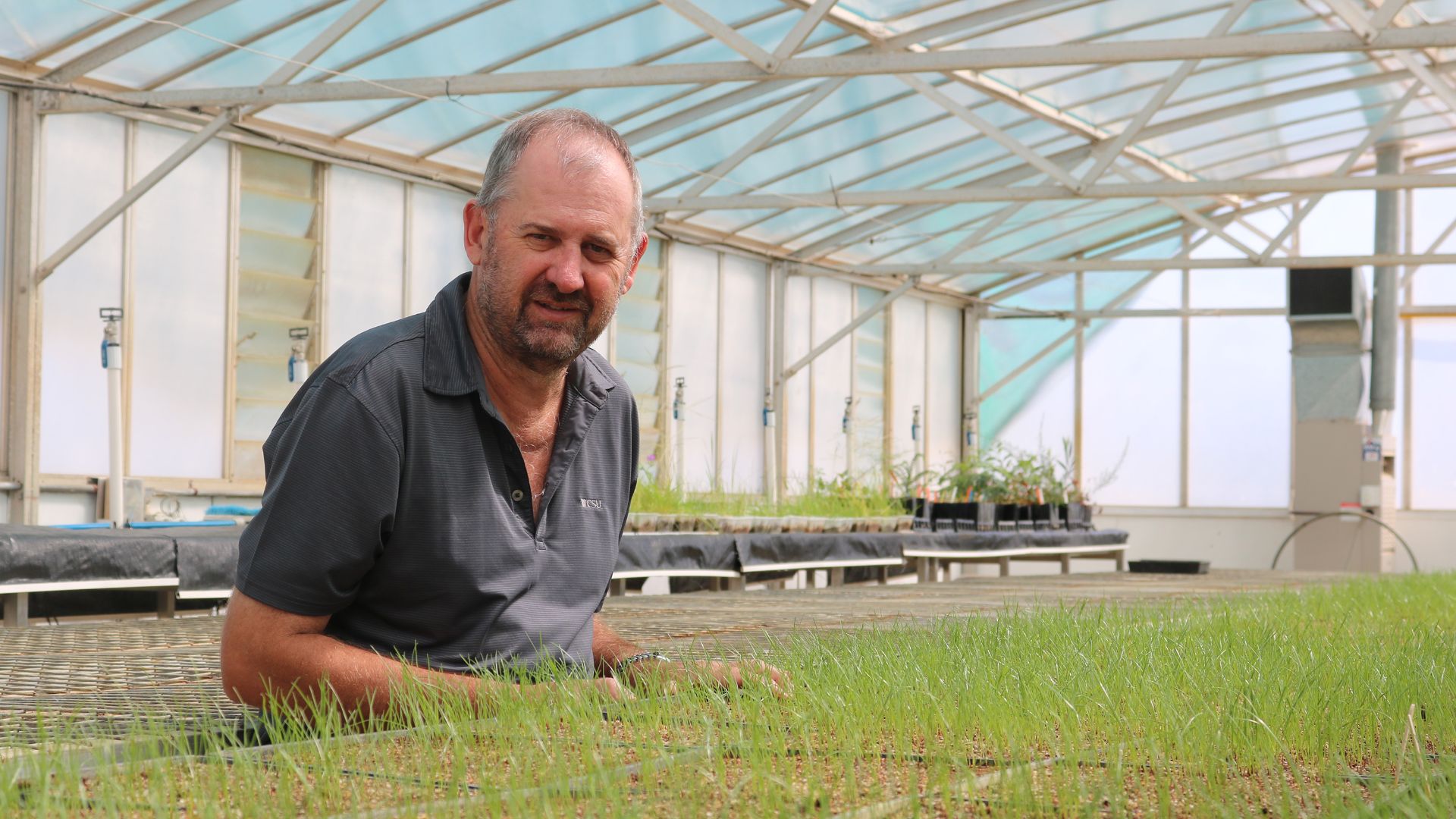 The survey will be led by Charles Sturt University and will determine the resistance status of major cropping weeds to key herbicides.

Farmers are invited to be part of the first nationally-coordinated survey of herbicide resistance in weeds of the Australian grain production region.

The survey is supported by an investment from the Grains Research and Development Corporation (GRDC) and will provide important information about the evolution of herbicide resistance at both a national and regional level to help growers better manage weeds.

“The extent of resistance across the entire Australian cropping region has previously been identified through surveys of the individual regions , however this is the first time a national survey will be conducted in the same growing season using standardised  methods for  site selection, sample collection and resistance evaluation,” Dr Broster said.

“For this survey, the project team members will be contacting agronomists and growers in order to locate sampling sites.

“This means we can provide growers with the herbicide resistance screening results for weed populations collected from their paddocks.”

From October to December 2020 the team will sample more than 2700 winter crop paddocks and another 450 summer crop paddocks will be surveyed in northern NSW and Queensland in 2021.

Samples of the major and some emerging weed species for each of the GRDC regions, Western, Southern and Northern, will be collected when those weeds are found in a paddock.

Farmers who want to be involved should contact the project leader for their region:

The Graham Centre is an alliance between Charles Sturt and the NSW Department of Primary Industries.