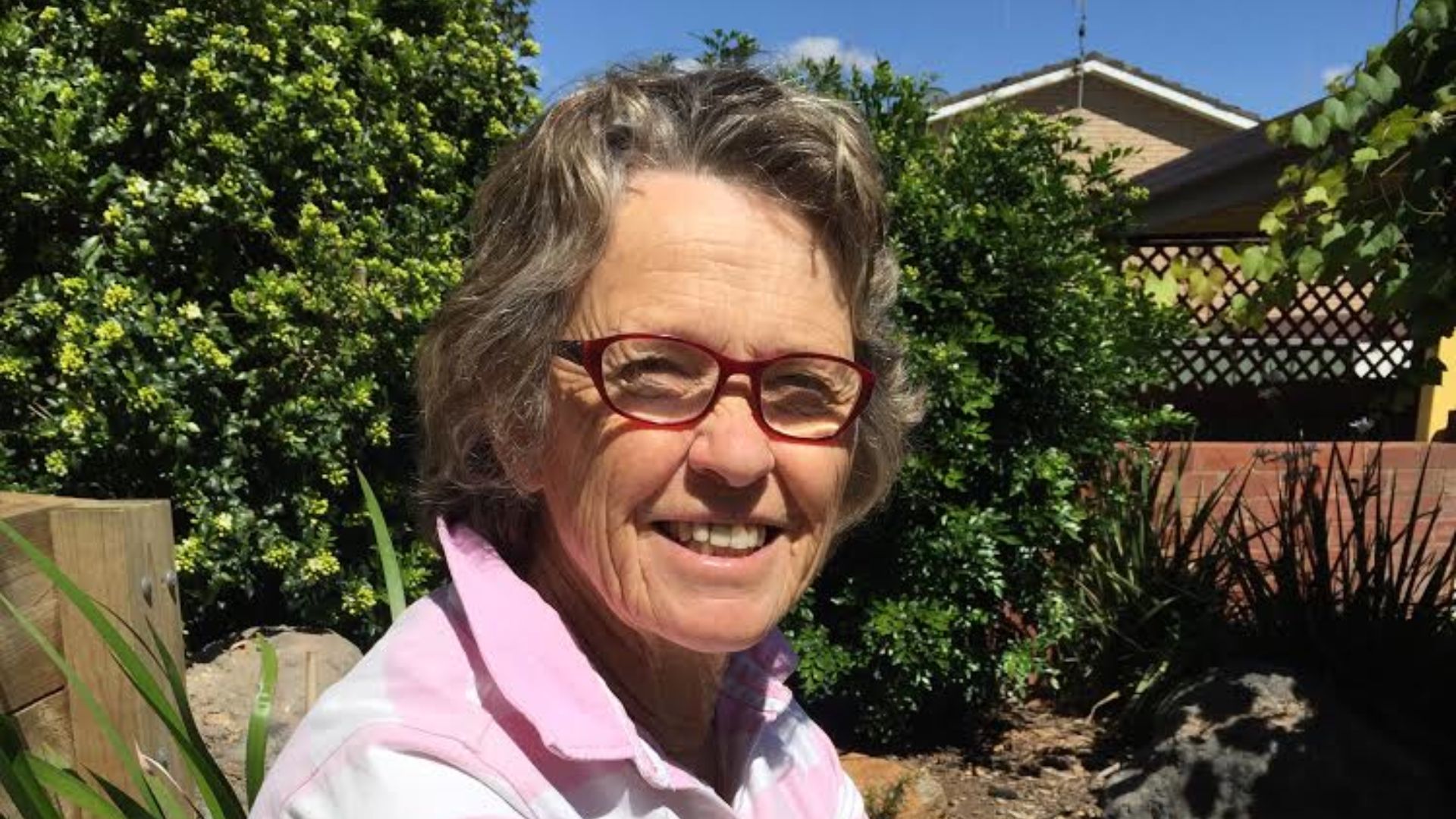 ESSA noted it recognised the three women who ‘ … portray true leadership and influential change within their professions and in their day-to-day lives’.


The ESSA citation said, ‘For over 40 years, Marg (Associate Professor Torode) has played a significant role in the academic space of the exercise and sports science industry.

‘Marg was nominated for her passion and continuous promotion of the industry, of ESSA, and most importantly, of the graduates at the universities she has worked for, a key attribute of a true and respected leader.’

Acknowledging this recognition, Professor Torode said, “For women who want to take on more leadership roles, I say take the risk, embrace the challenge, involve others, and take a team approach so that any successes are shared.

“Be enthusiast, inclusive, and transparent, seek out a mentor, and be prepared to seek advice.”

Professor Torode, who lives in Cowra NSW, began her higher degree at the University of Oregon 40 years ago.

Given her previous work experience, she received a graduate teaching fellowship and commenced lecturing and tutoring there in the Department of Human Performance and Health in 1980.

“Now that I am retired my research interests are from a mentoring perspective, and I am currently providing support to graduates achieving their research goals,” Professor Torode said.

“My continuing interest and commitment is as Chair of the ESSA Course Accreditation Committee, and I have been involved in university course accreditation since 2007.

“This involvement enabled me to play a role in the accreditation of Charles Sturt University exercise and sport science courses in 2013 and 2018.”

Professor Torode said the important issues facing the discipline today are employment and accreditation of both clinical exercise physiologists and sport scientists.

“The opportunities for a career in exercise science and sport has increased exponentially since ESSA embarked on university and individual accreditation,” she said.

“More importantly, there has been an increase in evidence-based research validating the significant role of exercise to the individual’s and the community’s health.

“The role of exercise and physical activity in preventative and rehabilitative medicine is unequivocal, and this is exciting for our profession in terms of career opportunities and the general wellbeing of the community.”

Professor Torode observed that a person can be a leader without the title of a leader and that Charles Sturt University gave her this opportunity.

“I had been a Head of School at three previous universities, and as such I was looking to contribute in the School of Exercise Science, Sport and Health in other ways,” she said.

“Graduate students and newly-appointed academics reached out to me and I found this mentoring role invaluable.

“I thank Charles Sturt University and Professor Frank Marino for this opportunity, as it has been and remains a truly rewarding transition into retirement.”

To arrange interviews with Associate Professor Margaret Torode contact Bruce Andrews at Charles Sturt Media on mobile 0418 669 362 or via news@csu.edu.au