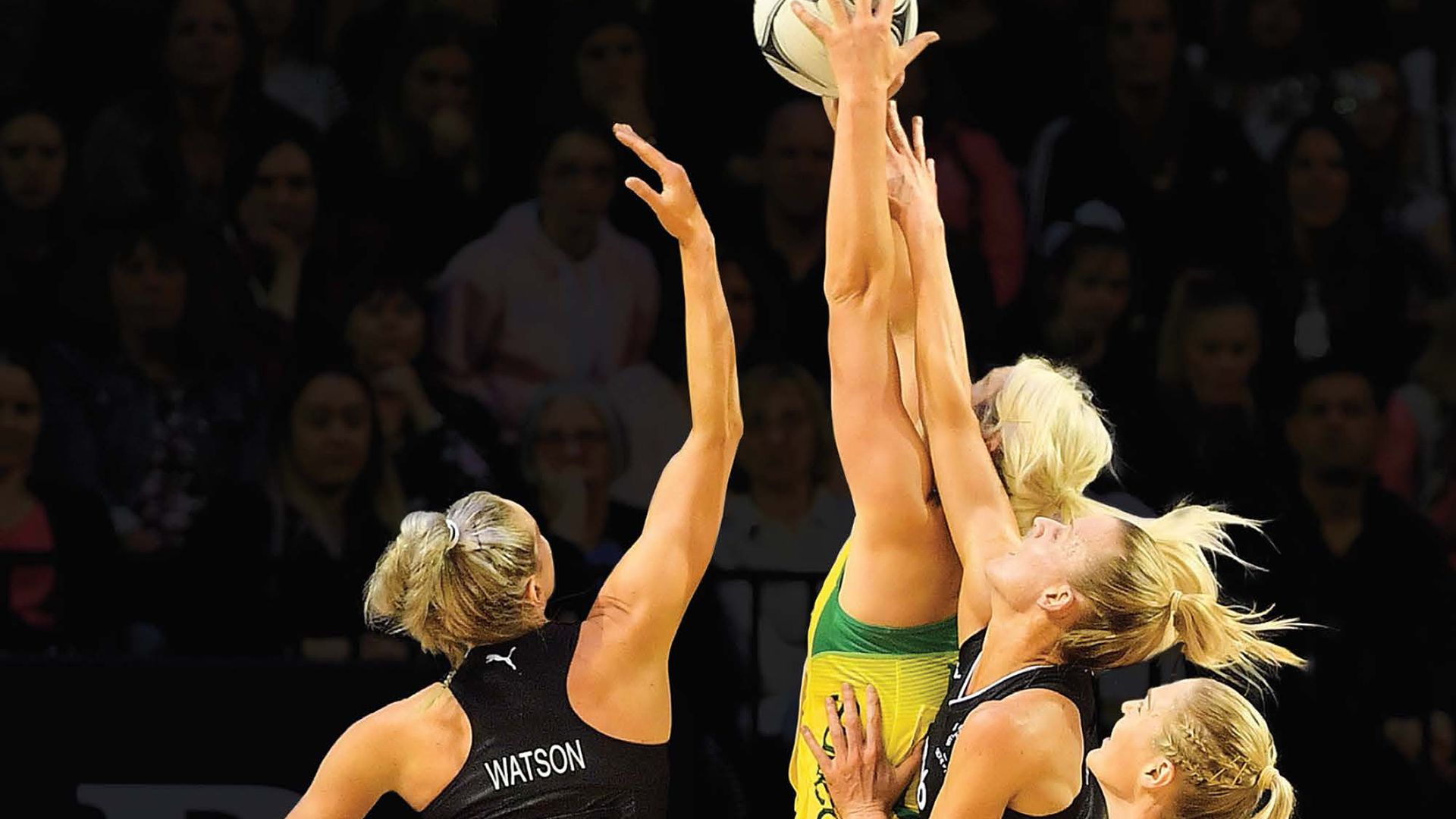 A new book co-authored by a Charles Sturt University academic provides insights from some of the legends of New Zealand netball, which can be applied in other sports and in people’s daily lives.

Will to Win - New Zealand netball greats on team culture and leadership, is co-authored by Dr Lana McCarthy, lecturer in the Charles Sturt School of Teacher Education in Bathurst, and colleagues from Massey University in New Zealand, Dr Andy Martin and Dr Geoff Watson.

Dr McCarthy said Will to Win offers an insight into the psychology of a women’s high-performance team.

“This is the first time the perspectives of legendary Silver Ferns players and coaches are the subject of serious analysis,” she said.

“The book provides a practical guide for developing team culture and leadership for netball coaches at all levels, and more broadly for other sports and coaches.”

Dr McCarthy said netball is popular in New Zealand and the national women’s team, the Silver Ferns, is iconic.

Her motivation for the book arose during research when she gained valuable insights into the culture and leadership of the Silver Ferns, such that she wanted to share this knowledge not only with netball fans, but with all sporting enthusiasts.

“Much of what this book is about can be used by coaches and players of various sports and at all levels,” Dr McCarthy said.

“I have always followed the Silver Ferns, but what surprised me most during the research interviews was the strong emotions and memories, passion and love for the game that were elicited often years after those interviewed had played in or coached the team.

“As a consequence, I hope that potential or current coaches and players take away an understanding and an appreciation of the importance of developing a positive team culture; it has a huge impact on team performance, player enjoyment, and longevity of involvement in sport.”

Dr McCarthy noted that what is evident from her research interviews is that one leadership or coaching style does not work for all.

“Team culture, leadership and coaching have evolved, and there is a need for coaches and managers to have a more flexible, collective approach combining at times both autocratic and empowerment styles,” she said.

“A particular emphasis on leading by example as a captain, and taking pride in preparation and personal performance, were consistent themes in the interviews.

“Even in the amateur era, players had a professional approach to fitness and training, and this highlights that ‘professionalism’ is not simply being paid to play sport, but is a mindset that demands a constant commitment to excellence, on and off the court.”

Dr McCarthy noted that the co-authors drew several insights about and for coaches.

“We think it’s important for coaches to recognise that there is no perfect coach, there is no one way to coach, and coaches must be themselves,” Dr McCarthy said.

“The coaches interviewed for this book had a strong sense of who they were and what they wanted from their teams.

“Coaches need to understand that coaching is as much about learning and developing as it is for the players, and is just as important.

“A coach must be willing to learn, adapt, communicate and respect others in order to be respected, value every single person involved, and embrace a ‘team’ culture.

“Players responded to them because they saw that the coaches genuinely cared about them and knew what they were talking about.”

Dr McCarthy said it was an amazing and unique opportunity to talk in-depth about the game with her heroes, these legends of New Zealand netball, during her research for the book.

“It is one of the most memorable highlights of my life,” she said.

“Each interviewee was incredibly lovely and extremely supportive of this research, and I am beyond appreciative for their involvement, as this book would not have been possible without them.”

Will to Win - New Zealand netball greats on team culture and leadership is published by Massey University Press and can be ordered at their website.

Netball fans can view the New Zealand launch of Will to Win at 4.30pm AEST on Thursday 4 May via either the Netball New Zealand website or Facebook page: https://www.netballnz.co.nz/ or https://www.facebook.com/NetballNewZealand

To arrange interviews with Dr Lana McCarthy contact Bruce Andrews at Charles Sturt Media on mobile 0418 669 362 or via news@csu.edu.au