CSU News
CSU News Latest news Processed food that is good for your health? The science that is flipping food attitudes 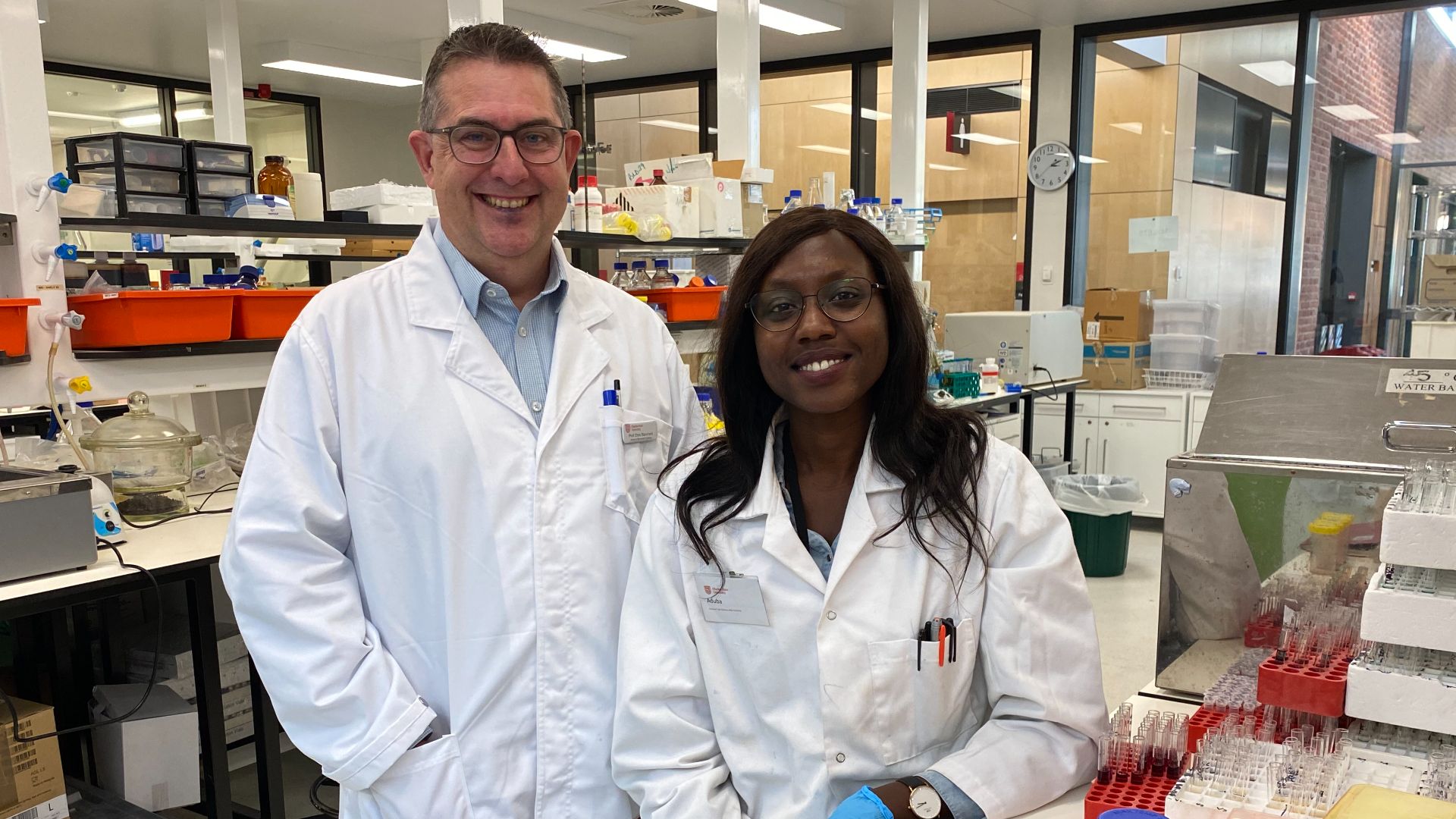 What if what we thought about processed food has been wrong all along? Researchers at Charles Sturt are proving that there are health benefits to processed food and are praising the efforts of scientists ahead of National Science Week.

Think that processed food is bad for your health? Think again.

Charles Sturt University research is busting a common belief about the health benefits, or lack thereof, of processed food.

Professor of Food Science in the Charles Sturt School of Dentistry and Medical Sciences Chris Blanchard is leading research measuring the impact of processing on the bioavailability of natural compounds in food.

Professor Blanchard said there has been previous research investigating the impact of compounds found in a variety of food sources, however, these studies focused on analysing compounds extracted from raw food.

“By understanding the impact of processing on food composition, we can design better ways to process food to maximise health benefits.”

And the results might surprise you. The study has shattered the misconception that all processed food is bad for you.

Professor Blanchard’s research has demonstrated that processing can improve the potential health benefits. He is completing this project, which is affiliated with the Gulbali Institute for Agriculture, Water and Environment, with the help of two PhD candidates in Biomedical Science, Ms Aduba Jok and Mr Borkwei Ed Nignpense.

“For example, cooking and fermentation can release important antioxidant compounds and make them more available for absorption into the body,” he said.

As the population grows and scientists strive to develop new and sustainable ways to feed the growing population, Professor Blanchard was inspired to add another element to his research.

He said it is the role of food scientists to extract as much value out of food as possible.

“Food scientists are working hard to solve the problem of feeding the world,” he said.

“They are developing food products that not only taste great but can have a positive impact on your health.”

The study is also showing the potential benefits of waste product rice bran, which occurs when brown rice is polished into white rice. Professor Blanchard said this leftover product has previously been fed to animals but may prove beneficial to humans.

“What we’ve discovered is that in rice bran, that’s where a lot of the really nutritious compounds have been found,” he said.

“What we’ve been doing is trying to measure the health benefits of some of the compounds there and then think about how we can preserve those and turn that waste product into a high-valued food ingredient.”

Professor Blanchard said the country’s scientists should be celebrated and recognised in the same way we champion our sporting stars or reality television personalities.

“It is the scientists who are responsible for the progress made to improve our lives … everything from having more powerful phones in our pockets through to finding cures for diseases,” he said.

“Consumers are becoming more interested in not just what they are eating, but how it is being produced, what has been the impact of the production system as well as how ethical the production practice is.

“The interest in the health benefits of the food that we eat is driving food processors to develop food products that deliver enhanced health benefits, which is great for manufacturers and consumers.”