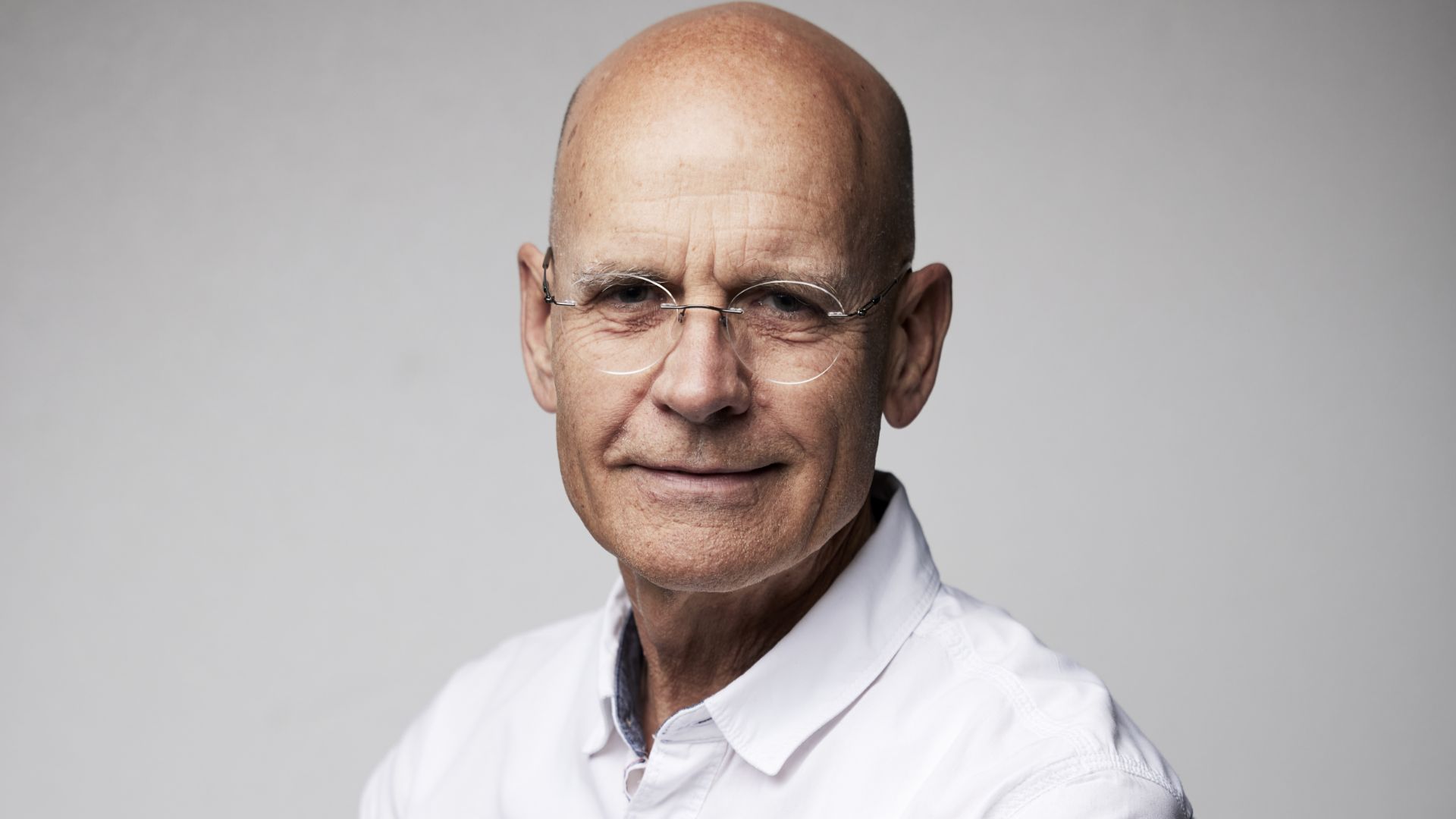 A leading public intellectual and academic at Charles Sturt University has published his latest book - a memoir that reflects on his contributions to public discourse in Australia and internationally.

A leading public intellectual and academic at Charles Sturt University has published his latest book - a memoir that reflects on his contributions to public discourse in Australia and internationally.

Professor Clive Hamilton (pictured), the Charles Sturt Vice-Chancellor’s Chair of Public Ethics, has written Provocateur – A Life of Ideas in Action to show why questioning the status quo matters, how powerful arguments can change the country, and how the life of ideas in action actually works.

For fourteen years Professor Hamilton was the executive director of The Australia Institute, a think tank he founded. He has also held visiting academic positions at the University of Oxford, Yale University, and Sciences Po.

As an Australian author and academic his influential books include Silent Invasion, Growth Fetish, Requiem for a Species: Why We Resist the Truth About Climate Change, and Defiant Earth: The Fate of Humans in the Anthropocene.

“The last fifteen years of my life as a public intellectual have been spent as Vice-Chancellor’s Chair of Public Ethics at Charles Sturt University, based in Canberra,” Professor Hamilton said.

“Even though it has at times been a little uncomfortable for it, the University has given me the freedom to dive into public debates boots and all. So I have been very fortunate.”

Professor Hamilton said Provocateur is not just a memoir of change, but a blueprint for changing public debate in our increasingly uncertain times – it’s proof that ideas are powerful and that a different way into the future is possible.

“I have tried to show the importance of asking ‘why?’, and of ‘rattling the cage’, so to speak,” he said. “I’ve also shown the toll that it can have on a challenger.”

Professor Hamilton’s work, and that of the Australia Institute he founded, made him many friends as well as powerful enemies. He’s been denounced in federal parliament, black-handed by the Chinese Communist Party, and sued by an angry corporation.

But he has also influenced the quality of the air Australians breathe, the cost of our education, and how we see Australia’s place in the world.

In the weeks ahead Professor Hamilton will speak about his memoir at events in Sydney, Melbourne, Hobart and Canberra.

Provocateur – A Life of Ideas in Action is published by Hardie Grant Books and can be purchased online and in most bookshops.

To arrange interviews with Professor Hamilton please contact Ms Kasi Collins in the Hardie Grant office on KasiCollins@hardiegrant.com or phone (03) 8520 6444, or contact Bruce Andrews at Charles Sturt Media on mobile 0418 669 362 or via news@csu.edu.au

local_offer All Local News Arts and Culture Society and Community