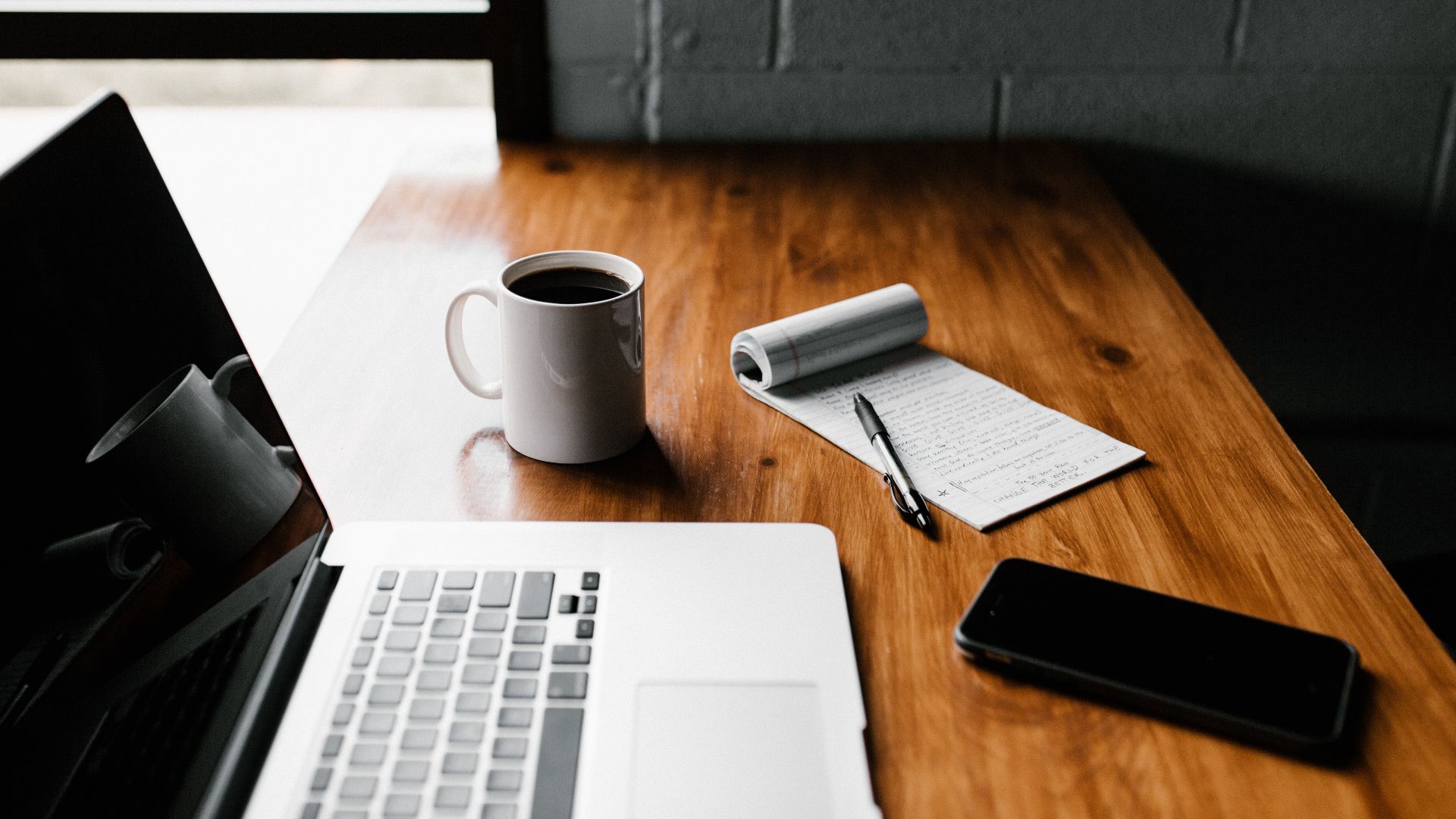 The symposium will be held at the Convention Centre at Charles Sturt in Wagga Wagga, commencing at 10am on Wednesday 6 November.

Course Director in the School of Communication and Creative Industries Dr Travis Holland, Journalism students Ms Darcy Watt and Mr Matthew Kappos, and Director of External Engagement for Wagga Wagga and Albury-Wodonga Ms Samantha Beresford will attend the ‘Symposium on Choice and Quality of News and Journalism’ being held at Charles Sturt in Wagga Wagga on Wednesday 6 November.

The symposium is being run by the federal government, with Minister for Communications, Cyber Security and the Arts, the Honourable Paul Fletcher among the senior government and industry attendees who will be involved in the day’s presentations and panel discussions.

As part of its Campus Futures program, Charles Sturt has expressed an interest in establishing a new student-staffed, public interest-centred regional news service.

Under the proposal, the University would establish a Regional Media Centre in Bathurst which would act as a hub for a network of Communications students across regional New South Wales who would gather, package and distribute news to other media outlets.

This centre would complement the existing services from National Radio News and 2MCE FM, also based at Bathurst.

Director of Strategic Planning at Charles Sturt Mr David Bedwell said the University is eager to be a leading hand in sustaining public interest journalism in regional Australia at a time when it is under threat.

“The closure of WIN TV’s newsrooms in Albury, Wagga Wagga, Orange and Dubbo in June this year was a blow for people in those regions, who need and deserve robust news services reporting in and on their locations,” Mr Bedwell said.

“Charles Sturt University, with its industry-leading journalism, radio and digital media courses, is uniquely positioned to provide this service at a time when traditional media outlets are under increasing pressure to survive.

“Wednesday’s Symposium is another opportunity for the University to canvass further support for its Regional Media Centre proposal.”

At the Symposium, Ms Watt and Mr Kappos will join a panel of students led by ABC Director Mr Gaven Morris in a discussion of how they consume news, why they chose to study journalism and what they see as the future of journalism.

The symposium will be held at the Convention Centre at Charles Sturt in Wagga Wagga, commencing at 10am on Wednesday 6 November.

To arrange interviews with Director of Strategic Planning at Charles Sturt Mr David Bedwell or Course Director in the School of Communication and Creative Industries Dr Travis Holland contact Charles Sturt Media’s Dave Neil on 0407 332 718 or at news@csu.edu.au