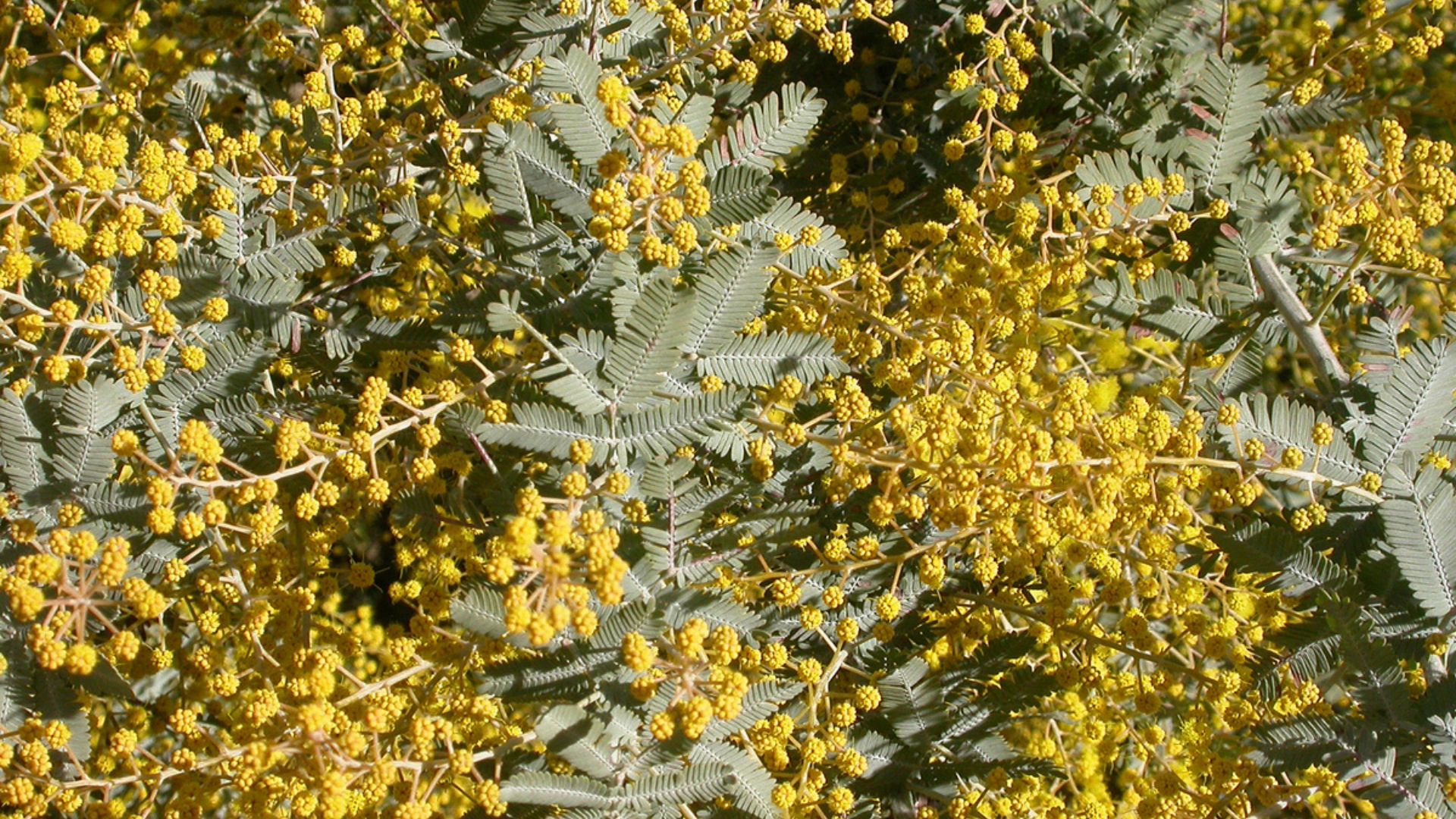 Associate Professor Geoff Burrows has discovered the seed coat of Australian wattles has two functions: firstly, to sense when a fire has occurred, and secondly, to determine when enough rain has fallen to allow for successful regeneration.

Findings from a new study at Charles Sturt University explain why Australian wattles (acacias) are likely to regenerate after the country’s recent bushfire and rain events.

The study, led by Associate Professor of Plant Science Geoff Burrows in the School of Agricultural and Wine Sciences and funded by the Australian Flora Foundation, found the reasons why fire, followed by sufficient rain, are the ideal conditions for Australian wattle seeds to regenerate.

“It is well known that after a bushfire there can be an abundance of wattle seedlings which emerge,” Dr Burrows said.

“Before a fire, many of these seeds have remained dormant in the soil for several years or even decades and have never germinated because the seed coat was too tough to let water after rainfall reach the embryo.

“My research discovered the seed coat of Australian wattles has two functions: firstly, to sense when a fire has occurred, and secondly, to determine when enough rain has fallen to allow for successful regeneration.

“I discovered the seed coat acts as both a ‘fire gauge’ and a ‘rain gauge’, so that germination only occurs in favourable post-fire conditions and when there has been enough follow-up rainfall.” Dr Burrows studied approximately 50 Australian wattle species, and in the first phase of the study found the heat from a fire only affects a minute part of the seed coat, known as the lens.

“After the seed gauges it has experienced sufficient heat, its lens, which is barely visible to the naked eye - less than 0.5mm in length - pops up and makes a small hole in the water impermeable cells,” Dr Burrows said.

“This part of wattle germination was known in a few species, but had never been studied in a wide range of species.”

In the second phase of the study, Dr Burrows observed how the seeds absorbed water after the seed’s lens had popped. “I found that for many wattle species some seeds germinated almost immediately, while others could take many weeks.

“Some seeds with a popped lens swelled up with water quickly, while others could remain on moist paper towels for days or weeks without absorbing water, before suddenly swelling up in less than 24 hours.

“Some scientists thought the delay in germination was because the lens opening was so small that water entered the seed very slowly.

“The study determined that it was not the lens but some other part of the seed coat that operated as a rain gauge, thus ensuring not all seeds germinate if there is a small rain event without any follow-up rainfall.”

Dr Burrows said with the recent rain that has fallen across many areas impacted by bushfires, it is an ideal time for the regeneration of wattles.

“Germinating after a fire can be advantageous for Australian wattles as there is less competition for light and water and there are more nutrients in the soil,” he said.