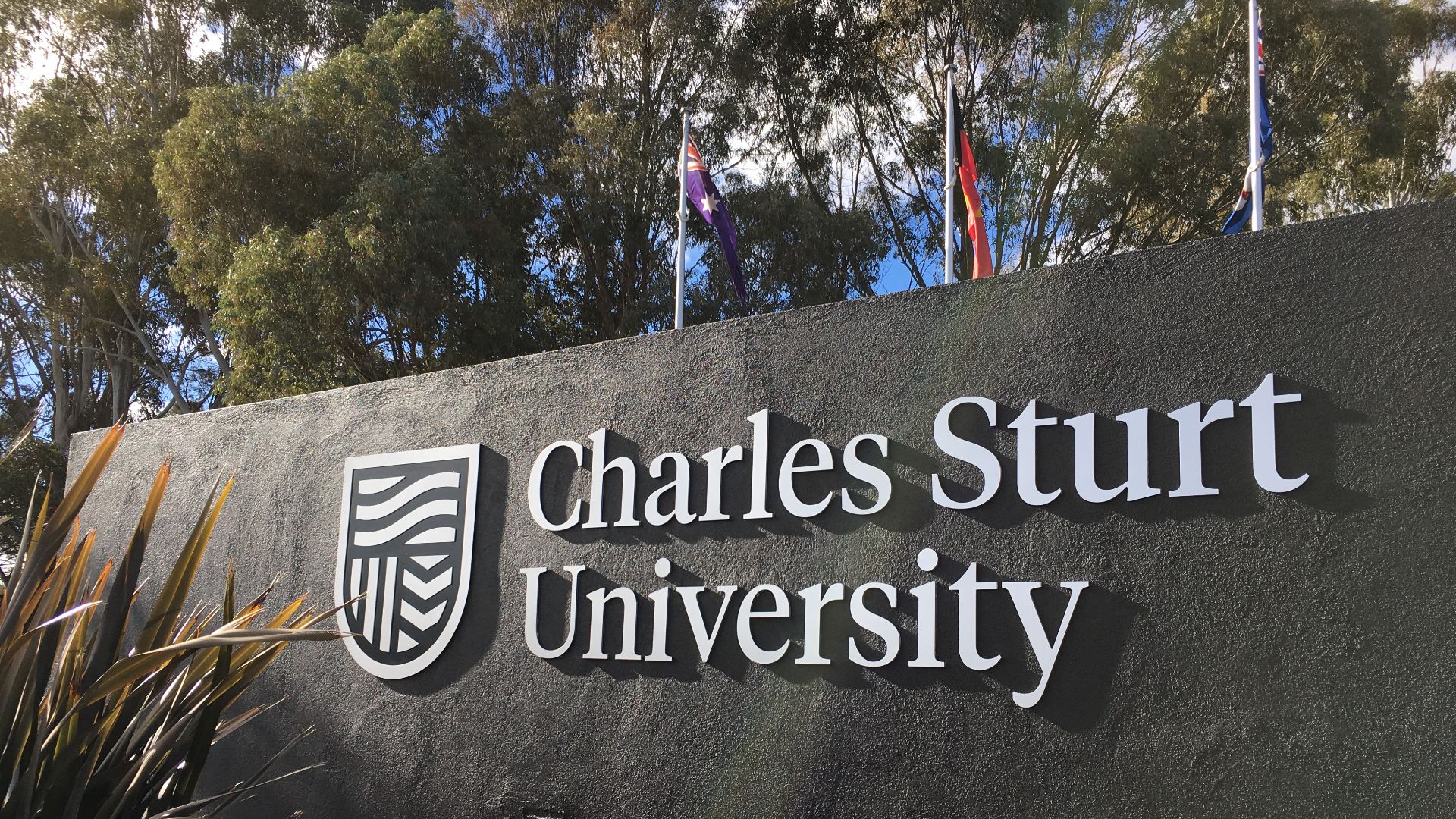 Research by Dr James Turner from Charles Sturt has found the common ringtail possum deals with heatwaves by allowing its body temperature rise to conserve water and lower its risk of dehydration. 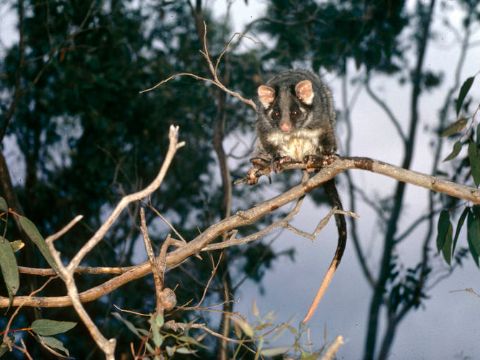 New research by Charles Sturt University has found the common ringtail possum (Pseudocheirus peregrinus) deals with the hot Australian climate by letting its body temperature rise to conserve water and lower its risk of dehydration.

The study by Dr James Turner, an ecophysiologist in Charles Sturt’s Institute for Land, Water and Society in Albury-Wodonga, recorded the oxygen consumption, carbon dioxide production and water loss of 10 ringtail possums when they were exposed to simulated heatwaves inside a respirometry system.

Dr Turner found that during heatwaves where the temperature rises from 30 to 38 degrees Celsius, the ringtail possum can conserve up to 9.6 millilitres of water every hour by allowing its body temperature to rise by 3 degrees Celsius.

“My study found that rather than losing large amounts of water to maintain a constant body temperature as the mercury rose, the ringtail possum allows its body temperature to rise during heatwaves and remain warmer than its surroundings,” Dr Turner said.

“Although humans would feel unwell with rising body temperatures, for possums, this survival strategy allows them to remain warmer than their surroundings, letting them continue to lose heat to the slightly cooler air and conserve more water.”

Dr Turner said the survival strategy does allow the native marsupial to lower its risk of dehydration, but this is only effective to a certain degree.

“Saving nearly 10 millilitres of water every hour for an approximately 0.8 kilogram animal is a sizeable amount over a 24 hour period and can lower possums’ risk of dehydration,” he said.

“However, raising their body temperature only offers protection up to a certain point, and once this point is surpassed – the frequency and duration of which are increasing with climate change – body water would rapidly deplete, placing possums in danger of injury or death from dehydration.

“I found that when the temperature exceeds around 35 to 36 degrees Celsius, the possums begin losing water when actively cooling by licking their fur, thereby increasing evaporative water loss and thermal conductance.

“When the air temperature reaches 39 degree Celsius, possums are at risk of feeling the negative effects of dehydration in less than 20 hours.”

Dr Turner explained that he kept temperatures inside the respirometry system to a maximum of 38 degree Celsius to reflect the heat the native marsupial is likely exposed to in the wild.

“Although temperatures in Australia can exceed 38 degrees Celsius, during a heatwave possums in dreys are unlikely to be exposed to temperatures higher than this," Dr Turner said.

“Possums often nest in cooler places, such as in dreys located inside tree trunks and branches, which offer a buffer from the heat.”

According to Dr Turner, more research is needed to understand how animals respond to environmental heat.

“We need improve our understanding of animal responses to environmental heat to aid conservation efforts and protect wildlife.”

Dr Turner’s research paper, ‘Facultative hyperthermia during a heatwave delays injurious dehydration of an arboreal marsupial’, was published in the March issue of the Journal of Experimental Biology.