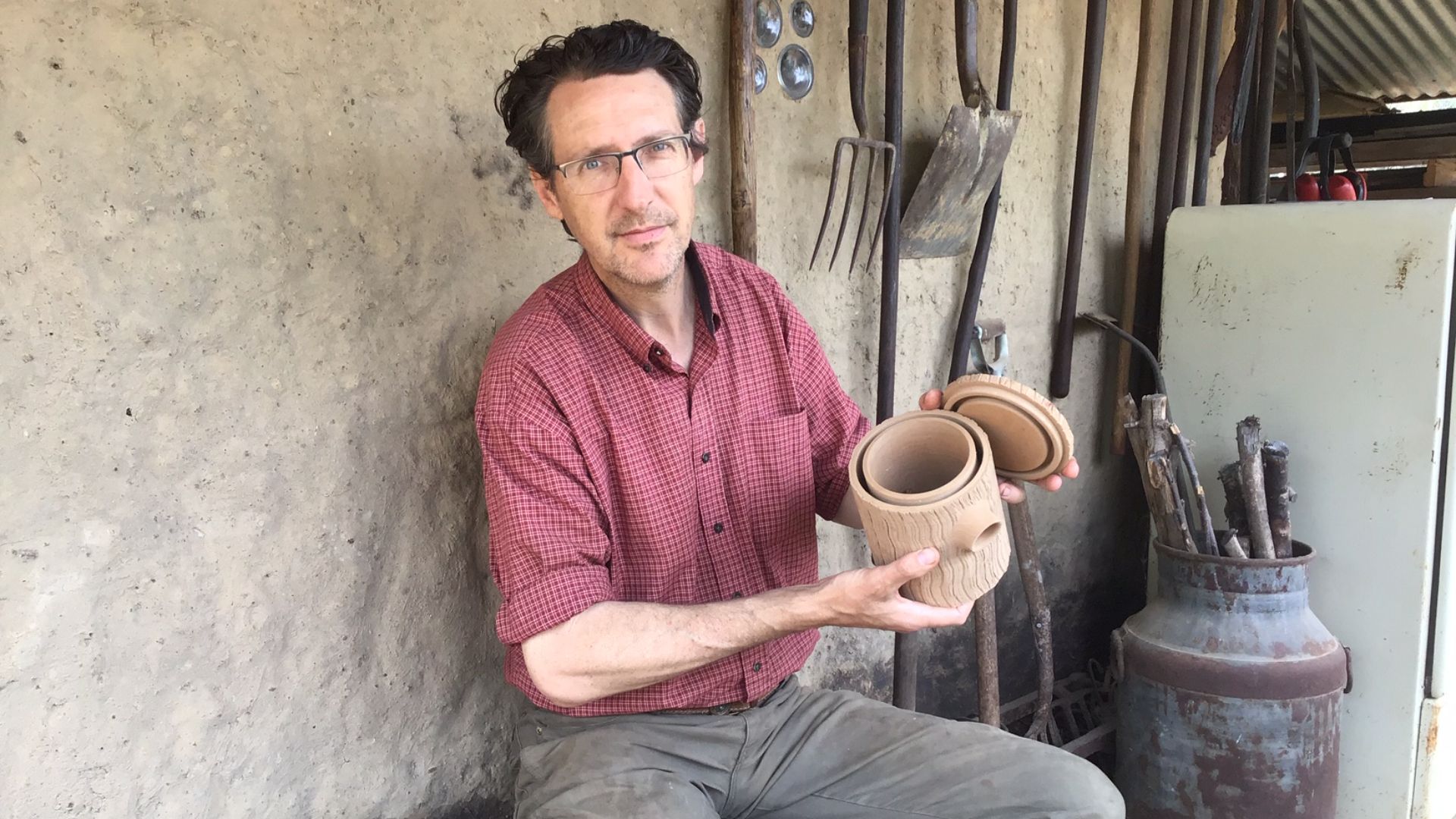 Researchers from Charles Sturt University have proven 3D printing technology can be used to create new habitats for a number of Australia’s threatened wildlife species. 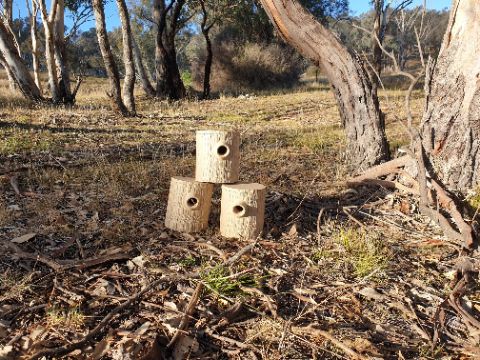 The 3D-printed plastic hollows (pictured) created by the researchers were shown to closely mimic the thermal properties, longevity and internal dimensions of natural tree hollows, which can take up to 80 to 100 years to form and provide homes for more than 15 per cent of wildlife that live in the Australian bush.

A design patent has been granted for the researchers’ innovative hollow design, and commercial production of the hollows, using 100 per cent recycled plastics, is due to commence later this year.

Lead researcher for the study, Professor David Watson (pictured above), said the project represents the first real revolution in nest box design in 3,000 years and will have significant, long-term impacts for Australia’s hollow-dependent animals given most of their habitats were wiped out during the catastrophic 2019-20 bushfires.

“With the recent bushfires, natural hollows are now vanishingly rare across entire regions and are in very high demand.

“At a time when we’re trying all kinds of different approaches to rebuild wildlife populations, large-scale installations of nest boxes and other artificial structures are a crucial element. “This is relevant for all hollow nesting species, from teeny tiny pardalotes to whopping big owls and even ducks.

“The beauty of 3D printing is the adaptability, and that flexibility, coupled with the double-walled insulated construction, makes these nest boxes the best thing since sliced bread for our imperilled wildlife.”

Mr Mick Callan, one of Professor Watson’s team of Charles Sturt research students, trialled a range of different construction methods, testing them in the lab and field.

“What sets our 3D printed hollows apart from the traditional wooden nest boxes – which have been around for the last 3,000 years – is that they are able to better control the internal temperature,” Mr Callan said.

“This means the nest is much better insulated and provides a more comfortable home for the animals.

“Our hollows are also anticipated to have comparable longevity to natural hollows, which is superior to timber nest boxes which typically last eight to 10 years.”

The game-changing 3D hollows are expected to be able to attract threatened wildlife species, something Professor Watson says other artificial nesting have not previously been shown to do.

“Common Australian wildlife species will readily accept artificial nest boxes, but there is little evidence that many of our threatened species use nest boxes,” Professor Watson said. 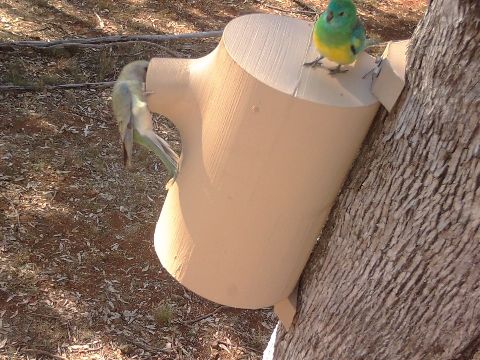 The researchers hope the commercial production of the 3D hollows will serve as a recovery effort to the 2019-20 bushfires that caused widespread habitat destruction and were estimated to have killed or displaced more than three billion animals.

The project was funded through a $10,000 CSU Green sustainability research grant.

CSU Green is Charles Sturt’s program and business area dedicated to driving the University’s commitment to creating a sustainable future for all.

The 3D hollows will be commercially available through Habitech Pty Ltd.

To arrange interviews with Professor Watson based in Albury-Wodonga or Mr Mick Callan based in Bathurst, contact Rebecca Akers at Charles Sturt Media on mobile 0456 377 434 or news@csu.edu.au