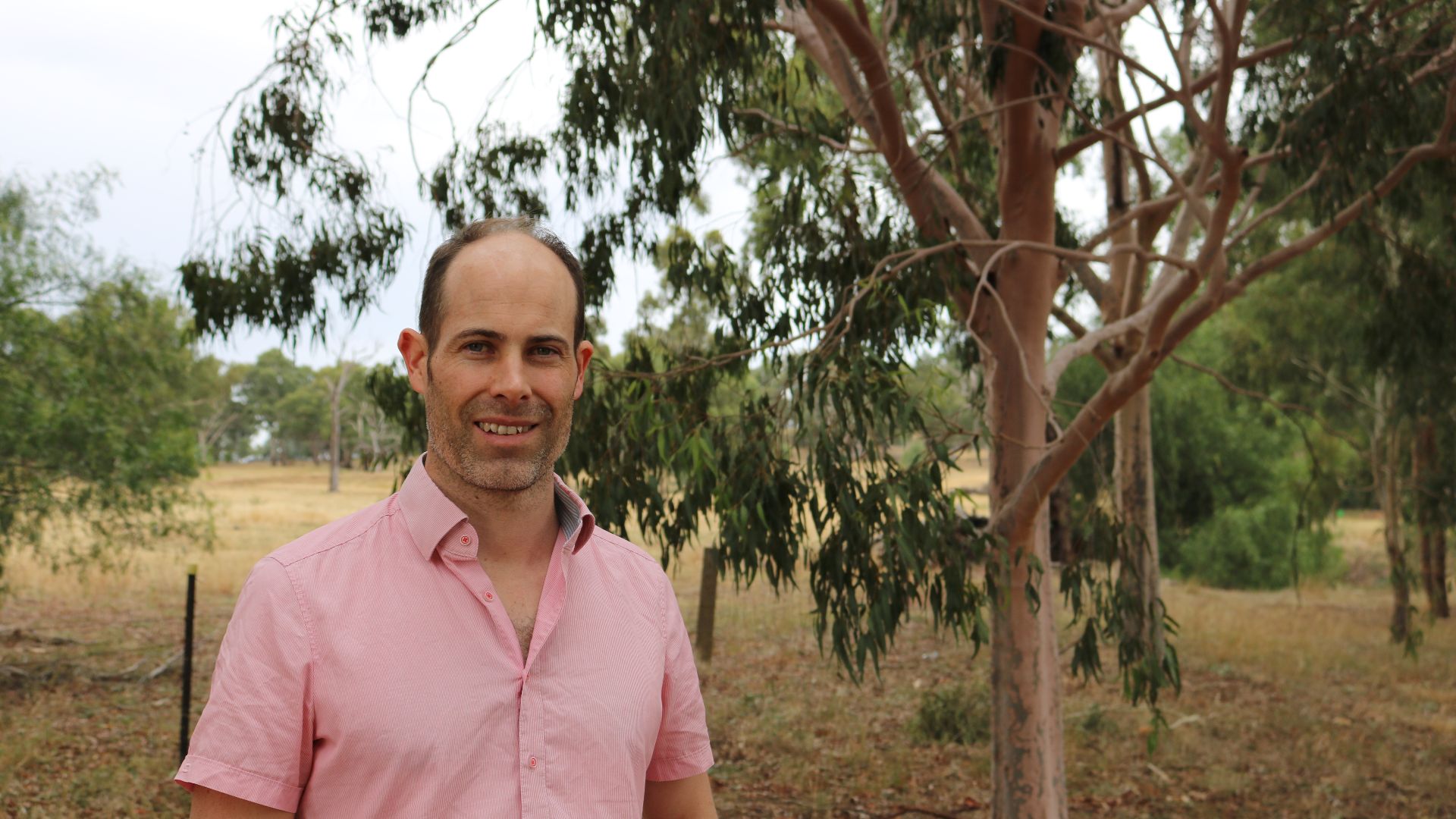 Wildlife researchers from Charles Sturt University have reported the native Australian smoky mouse, named smoky because of its colour, as the first animal to die due to inhaling hazardous bushfire smoke from an area outside of the fire burn zones.

Wildlife researchers from Charles Sturt University have reported the native Australian smoky mouse, named smoky because of its colour, as the first animal to die due to inhaling south-east Australia’s hazardous bushfire smoke from an area outside of the fire burn zones.

The researchers found nine Australian smoky mice held at the Priam Psittaculture Centre’s captive breeding facility near Canberra died due to smoke inhalation in January this year, even though the nearest fires were more than 20 kilometres away.

The researchers submitted their findings in a report to the Journal of Wildlife Diseases, which is the first scientific report of bushfire smoke causing wildlife deaths away from the burn zones.

Dr Andrews Peters (pictured above), Associate Professor in Wildlife Health and Pathology in the Charles Sturt School of Animal and Veterinary Sciences and one of the researchers involved in the smoky mice study, said the mice started to die days after hazardous bushfire smoke emerged. 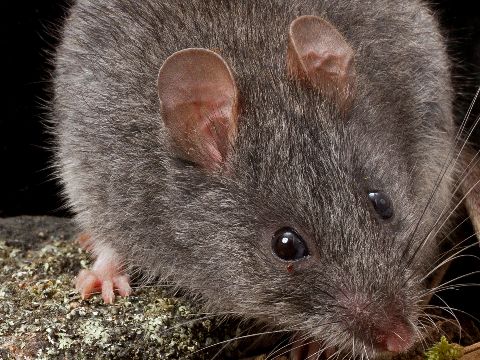 “This disease took some time to develop, with mice starting to die only three days after the first wave of extremely hazardous smoke rolled over the southern tablelands of NSW and the ACT on New Year’s Day.

“There were other smoky mice that hung on despite their sickness, and it was only when temperatures spiked over 40 degrees that they were under enough stress to die from respiratory failure.”

“It is rare to find out exactly how most wildlife die or get injured from large bushfires,” Dr Peters said.

“Now that we know that bushfire smoke can kill wildlife at large distances from the fires, it is possible wildlife have been impacted across far greater areas of Australia than previously thought.

“The previous estimates of more than one billion birds, mammals and reptiles killed in the fires only considered deaths in the areas that actually burnt.

“The deadly smoke may also have killed animals in the remnant pockets of unburnt vegetation currently thought to have provided refuge to wildlife.”

Although the RFS reported earlier this month that all bushfires in NSW are now contained, the impact of the bushfires on Australia’s endangered smoky mice are far from over according to Dr Peters.

“Unfortunately, much of their range in NSW and Victoria has burnt in the recent fires and they are one of the 113 species of threatened Australian wildlife directly impacted by this catastrophe,” Dr Peter said.

“The smoky mice left in the wild might survive initially, only to be killed during heatwaves or with stressors like escaping a predator or when being caught or handled during conservation interventions, and this can also be said for many other animals.

“It is a great shame that the smoky mouse was the first to perish due to smoke inhalation away from the burn zones, and it is quite ironic that it happened to this species.

“They are named smoky mice because of their beautiful silky soft fur that is tinged with silver grey, not because they are susceptible to smoke.”