A CSU expert is aiming to identify environmental refuges for endangered frogs being decimated by a disease found worldwide, including southern Australia.

A Charles Sturt University (CSU) expert is aiming to identify environmental refuges for endangered frogs being decimated by a disease found worldwide, including southern Australia.

Dr Geoff Heard, a frog and reptile researcher with the CSU Institute for Land, Water and Society, believes that careful manipulation of conditions such as temperature and salinity in some small freshwater refuges could provide respite from the ravages of the chytrid fungus.

“This fungus is wiping out frogs worldwide, including populations of the endangered Southern Bell Frog near Melbourne. We want to know how we can stop this species and others from declining further and perhaps even becoming extinct,” Dr Heard said.

Findings by Dr Heard and his collaborators from Australia and the UK on this topic were published in a paper in the prestigious academic journal Conservation Letters. 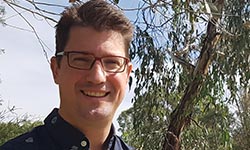 “Land managers can use our research to increase water temperatures by reducing tree cover overhanging wetlands and streams, as well as shading from dense emergent rushes. This could be done by removing invasive species such as willows from stream banks and the common rush where it has over-run other vegetation.

“We found small increases in water salinity also reduced the incidence of the fungus. We could manipulate levels of salt in wetlands and pools along streams by pumping ground-water, with careful monitoring to ensure salinity stays in a safe band for the frogs and other wetland species.

“By manipulating certain environmental conditions such as water warmth and salinity, we believe we can protect the endangered Southern Bell Frog by setting up ‘disease refuges’ for threatened populations.”

Dr Heard is now searching for sites to test if these changes in water conditions can provide sanctuaries for the Southern Bell Frog.

The Southern Bell Frog has all but disappeared from cold, elevated areas across southern Australia, particularly in Victoria, due to the chytrid fungus and habitat changes.

The species was once extremely wide-spread and abundant across south-eastern Australia, occurring from sea-level to around 1000 metres in elevation, and inhabiting a vast array of wetlands, streams and rivers, particularly floodplains.

The species has declined significantly since the late 1970s when chytrid fungus first entered Australia. In combination with loss and degradation of habitat through draining of wetlands, agricultural practices and urban development, chytrid fungus has driven declines, particularly at higher elevations where the fungus is more prevalent due to the normally cool, wet conditions. Today, Southern Bell Frogs no longer found above 500 metres above sea-level.

However, significant remnant populations remain in the Murray-Darling Basin, particularly in the Lower Murray and Murrumbidgee catchments, the volcanic landscapes around and west of Melbourne, and in the Gippsland plains of eastern Victoria. Here we can manage the environment in ways that assist Southern Bell Frogs to fight chytrid fungus.

This study first appeared in the academic journal: 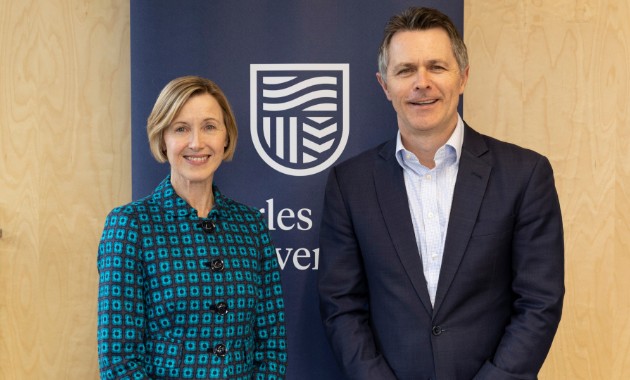 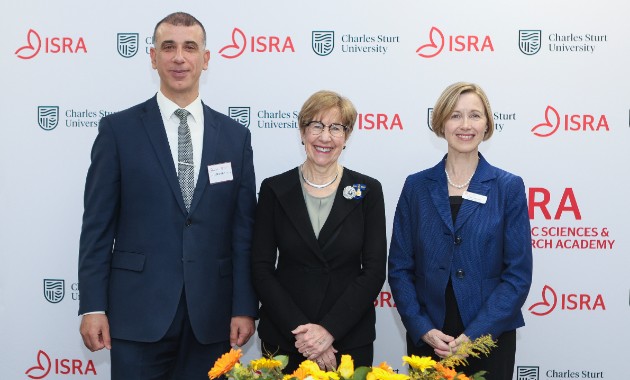 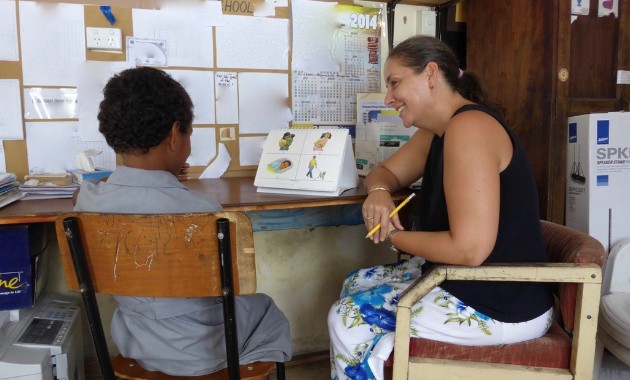