CSU News
CSU News Latest news Society Why are our most vulnerable children turning to crime?

Why are our most vulnerable children turning to crime?

CSU researchers have been awarded a national grant to investigate why the Australian welfare and justice systems are turning some of the most vulnerable children into criminals. 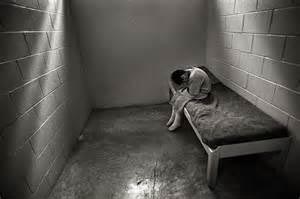 Charles Sturt University (CSU) researchers have been awarded a national grant to investigate why the Australian welfare and justice systems are turning some of the most vulnerable children into criminals.

Dr Kath McFarlane is working with Dr Emma Colvin and Associate Professor Alison Gerard from the CSU Centre for Law and Justice and Dr Andrew McGrath from the University's School of Psychology, to examine why children in out-of-home care become involved in crime.

"Children in residential care in particular are disproportionately represented in the criminal justice system in NSW, Australia and internationally," Dr McFarlane said.

"Recent research shows children in care are more likely to enter the justice system at an early age, to progress quickly through the justice system, to be breached for non-compliance with bail conditions and to be remanded in custody than other children."

Dr McFarlane also cited CSU research that has found police are called daily to residential care facilities to manage disputes that are largely minor offences or that would be unlikely to attract the attention of police if they occurred at home.

"We now need to find out how and why this happens, and how to prevent this care-to-crime pathway.

"It is completely unacceptable that these children are much more likely to go to jail than to go to university. It is not good enough to just blame the young people, when we know that our welfare and justice systems are actually leading them into crime," Dr McFarlane said. 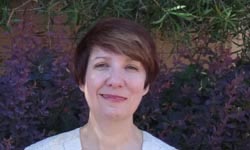 Dr McFarlane has examined the care to crime pathway for her PhD studies at the University of NSW. She has continued this work since joining CSU, where she and her colleagues have conducted research with care providers, police officers and lawyers in Bathurst, Orange and Dubbo as well as in metropolitan areas.

As part of her latest project, the research group will interview magistrates and judges who deal with vulnerable children to identify reasons for their involvement with the justice system and investigate what can be done about the problem. Interviewees will come from the Central West, Central Coast and Western Sydney regions in NSW.

In addition, Dr McFarlane will travel to the United Kingdom to interviews judicial officers, carers and child advocates to gain an international perspective on the criminalisation of children in similar circumstances.

"We are grateful that the Criminology Research Advisory Council has recognised the importance of this research. We owe it to children in out of home care to understand what drives them into the justice system, so that we can do whatever is necessary to break this wasteful, unnecessary pathway," Dr McFarlane said.

The research project is titled "Children in Out-Of-Home-Care (OOHC) in the criminal justice system: The view of Frontline Criminal Justice Professionals".

The team is led by Dr Kath McFarlane, a Senior Lecturer and researcher with the Centre for Law and Justice at CSU in Bathurst. For interviews, contact CSU Media.

The $48 000 project is funded by the national Criminology Research Advisory Council.

High quality images of Dr McFarlane and the team will be available from CSU Media. 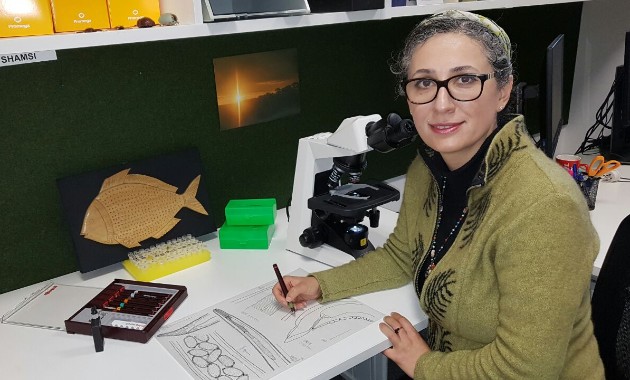 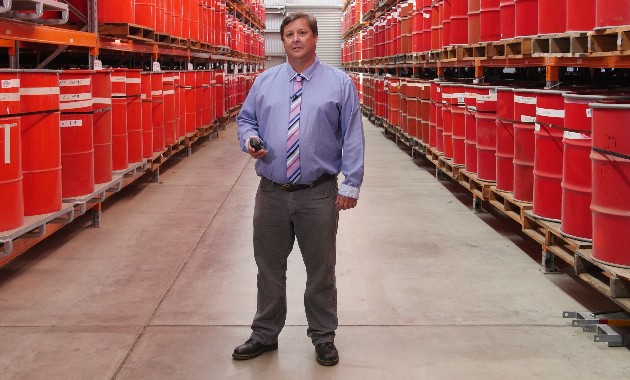