Students and staff honoured for contributions to community, policing and education 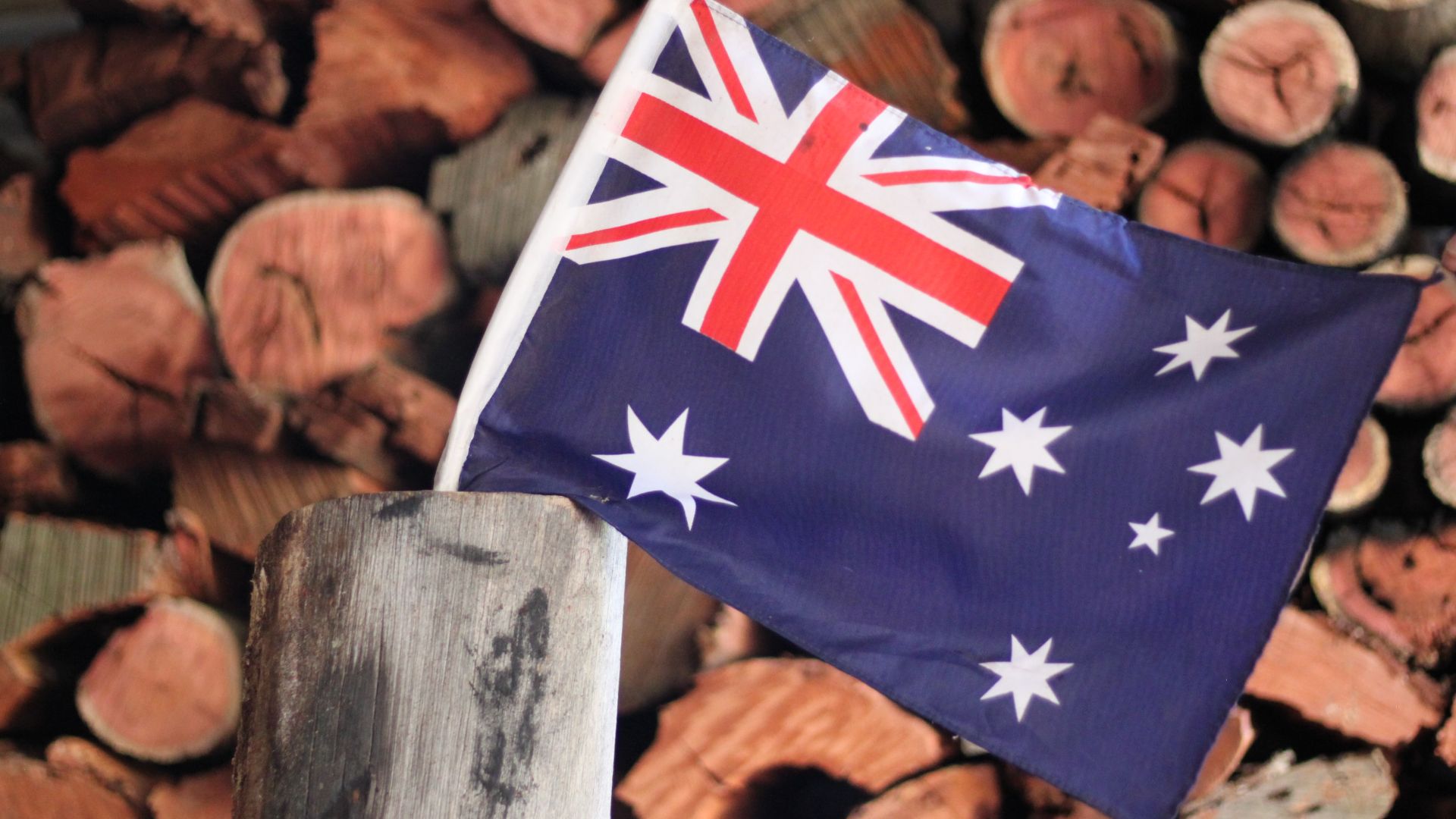 Current and former staff and students at Charles Sturt recognised with Australia Day honours and awards.

The contributions made by current and former Charles Sturt University staff and students have been recognised in this year’s Australia Day awards and honours.

He was recognised for his commitment to sustainability and education about the environment through community engagement and business partnerships.

Professor Margaret Alston’s dedication to tertiary education, social sustainability and women’s advocacy has been recognised with a Medal of the Order of Australia.

Professor Alston is a former Charles Sturt University researcher who conducted international research on the drought in 2010, particularly the ways in which disaster impacts different groups of people, especially women.

Ms Lisa Gardner played a vital role in the restructure of the Associate Degree in Policing Practice at Charles Sturt.

She was awarded a Public Service Medal by NSW Police Force for her service to more than 21,000 police recruits/students.

Ms Clare Lawlor is a founder of the Charles Sturt University Wagga Rotaract Club, a group of young professionals known for their volunteer work and contributions to their community.

She was named 2021 Young Citizen of the Year by Wagga Wagga City Council.

“The Australia Day awards and honours are a way of recognising those who have made significant contributions to their community, research, advocacy or the environment,” he said.

“It is a proud moment when we see Charles Sturt University students, researchers and staff members who have gone on to make significant contributions to the world.

“I want to congratulate those who have received honours and awards and thank them for contributing to the public good.”