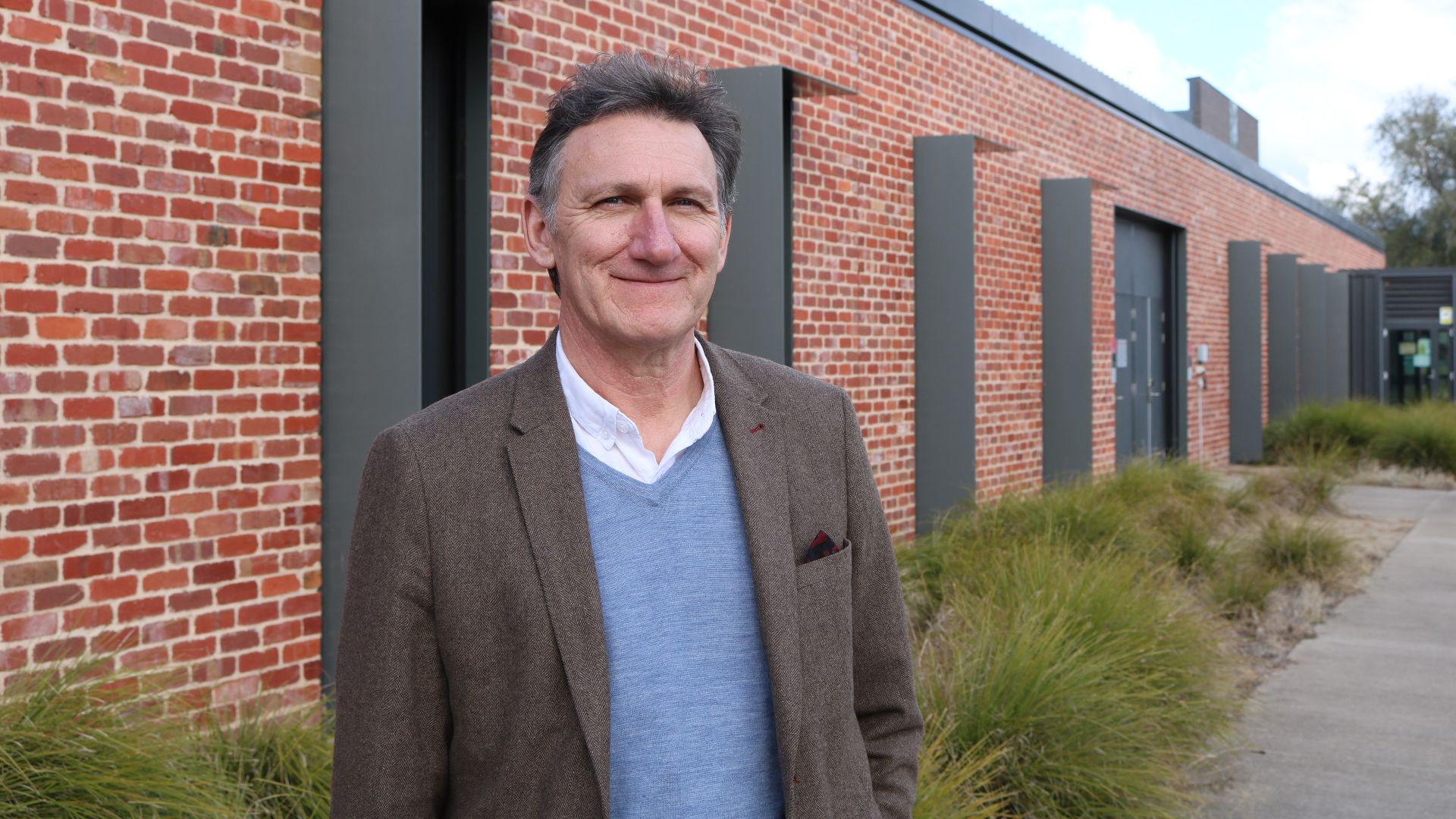 Latest research has provided scientists with new insight into the biology of the Diamondback Moth to find out where it came from and how it has spread to become one of the planet’s most serious pests.

A Charles Sturt University scientist has contributed to landmark research tracing the origin and historical patterns of spread for one of agriculture’s worst pests, the diamondback moth.

The study by an international team of scientists, and published in Nature Communications, analysed the full genomes of more than 530 diamondback moths collected from 114 locations across 55 countries.

Charles Sturt Professor of Applied Ecology Geoff Gurr (pictured) from the Graham Centre for Agricultural Innovation and School of Agricultural and Wine Sciences said the diamondback moth is a common pest in vegetable gardens and farms.

Professor Gurr said the latest research has provided scientists with new insight into the biology of the moth to find out where it came from and how it has spread to become one of the planet’s most serious pests.

“We have discovered the diamondback moth originated in South America, and started moving about 500 years ago, initially through Central and North America before invading Europe, Asia and finally the Pacific,” Professor Gurr said.

“Most of this movement was accidental by human activities, European colonists and traders, transporting commodities across oceans.

“Along the way, the diamondback moth used its adaptive capacity to cope with the new climates and plants it encountered.

“Of course, the global expansion of agriculture, including the brassica plants it specialises in, fuelled growth of populations sizes.

“Genetically speaking, Australia has a ‘young’ population of diamondback moths but even here it has adapted to feeding on native, brassica weeds, as well as important crops.

“This finding that the pest originates in South America is a major breakthrough because all previous theories about its origin, such as the Mediterranean or even in China, had us barking up the wrong tree.

“Now that we know where the diamondback moth originally came from we can focus our energy on looking in the right place for better natural predators and parasites to help give us control of this devastating pest.”

The study was led by Fujian Agriculture and Forestry University in China where Professor Gurr is a visiting professor.

“Analysing the full genome, rather than just specific regions, is an expensive undertaking, especially when dealing with hundreds of insects and large amounts of travel,” Professor Gurr said.

“This investment by the Chinese government illustrates just how serious this pest is to global food security and how badly we need to lift our game and find better control options.”

For more information or to arrange interviews please contact Graham Centre media officer Emily Graham on 0439 552 385 or via email at emalone@csu.edu.au.