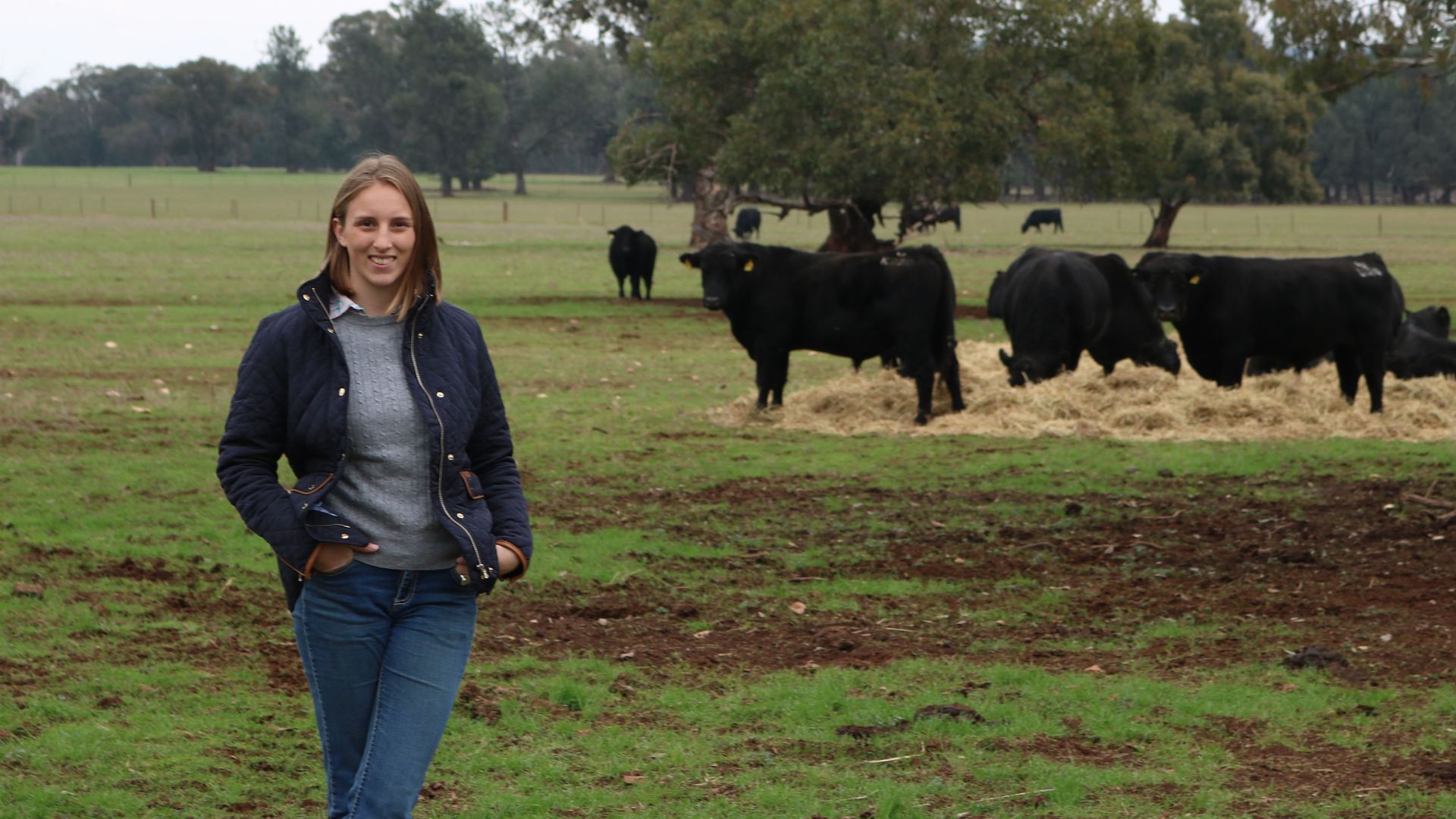 A survey of beef producers has highlighted the need for more awareness about hydatid disease, which is caused by a parasite and can infect livestock, dogs and people.

It is part of research by Charles Sturt University PhD student Ms Cara Wilson (pictured) through the Graham Centre for Agricultural Innovation.

“Hydatid disease is caused by a small tapeworm that lives in the gut of dogs and the eggs are spread by faeces,” Ms Wilson said.

“The infection in livestock causes fluid-filled cysts to form in organs, and contaminated beef product identified at slaughter is either downgraded to pet food or condemned for rendering to meat meal.

“My PhD research has examined the data from 1.2 million cattle slaughtered at an eastern Australian abattoir between 2010 and 2018.

“I found 33 per cent of cattle were infected with hydatid disease costing this abattoir about $94,000 per year due to condemnation and downgrading of infected organs.”

“Almost all the respondents indicated they would take action if they knew their cattle were infected,” Ms Wilson said.

“But a lack of knowledge and information was one of the most common concerns among those taking part in the survey.

“More than three quarters of those who took part in the survey had heard of hydatid disease, and most knew how it was transmitted, but almost half did not know how to prevent transmission.

“The key is preventing and treating the infection of the adult tapeworm in the definitive host, the dog.