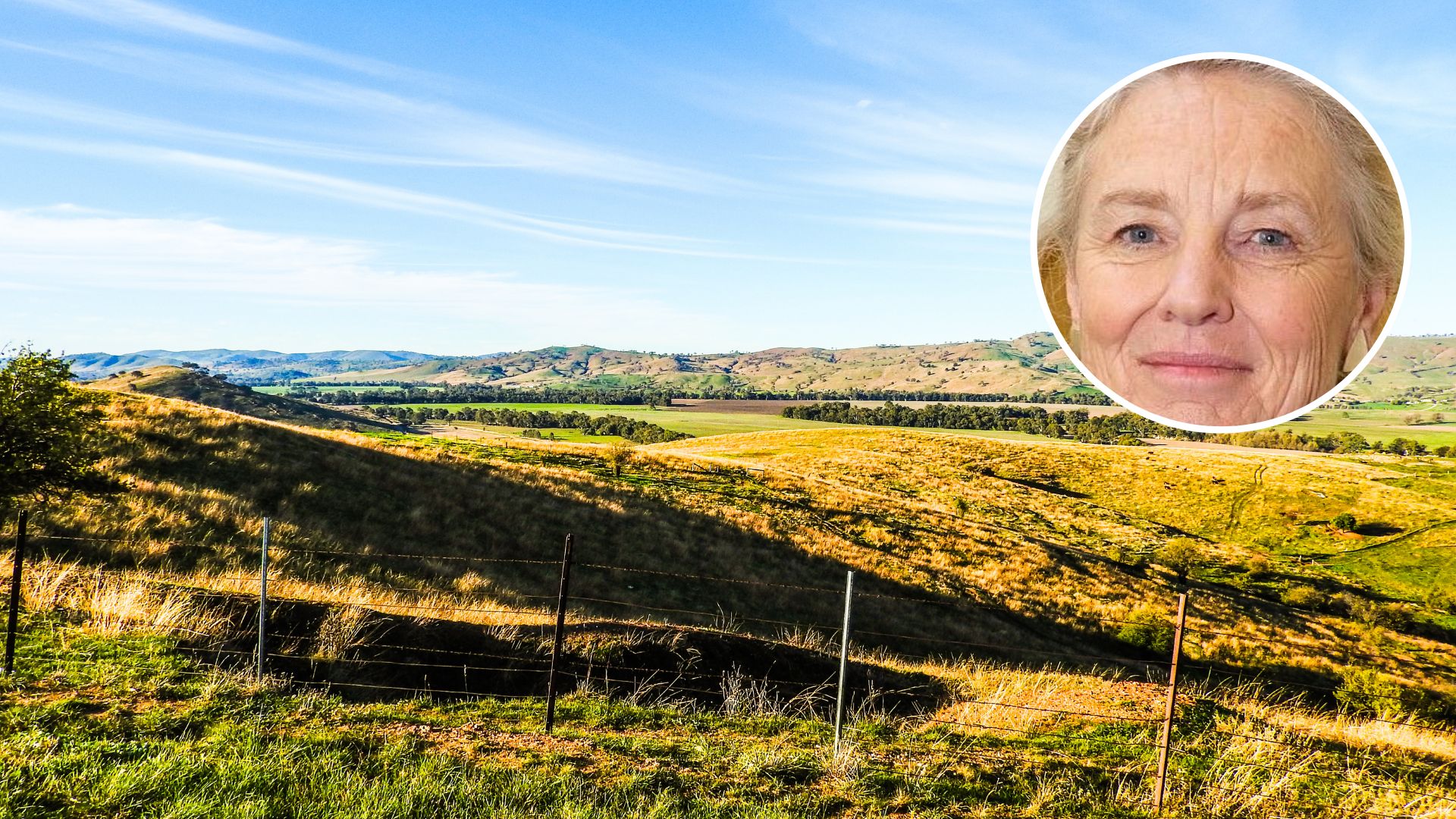 Charles Sturt University has played a key role in supporting the establishment of the Western NSW Branch of the Royal Society of NSW.

Charles Sturt University has played a key role in supporting the establishment of the Western NSW Branch of the Royal Society of NSW.

“The Royal Society of NSW is the oldest learned society in Australia and is celebrating its bicentennial year,” Professor Slade said.

“The Society encourages ‘... studies and investigations in Science, Art, Literature and Philosophy’, and sponsors lectures by internationally leading figures, and debates.

“The Governor of NSW is the patron, and the Society supports regular ‘Ideas@theHouse’ and an annual forum at Government House.”

“Provost and Deputy Vice-Chancellor (Academic) Professor John Germov agreed to chair the Branch, and we recruited a group of Fellows from the region, some from within the University and others from outside it.

“There is a huge appetite for intellectual debate and discussion in regional NSW, and the Western NSW Branch will showcase the wide range of research and inquiry within the region and welcome speakers from beyond.”

Western NSW Branch fellows and members will have access to Royal Society of NSW lectures and meetings, which are normally held in Sydney at the State Library.

The inaugural lecture of the Western NSW Branch will be delivered by award-winning journalist and Charles Sturt University Chair of Australian Indigenous Belonging Professor Stan Grant Jnr at Charles Sturt in Wagga Wagga on Tuesday 19 October in the presence of the Governor of NSW. This lecture is open to the public.

The topic is, ‘With the Falling of Dusk: The world is at a critical inflection point with rising authoritarianism and waning democracy’.

Professor Grant will take the audience on a journey through a world of change calling on three decades of frontline reporting in Australia and around the globe as he explores questions of history and identity, and argues the West may need to give up power to keep it. He notes the world’s superpower, the United States, is waning and being challenged by a rising power, China. Not since the lead up to World War I have we seen such a fundamental shift in the global order. After two decades of terrorism, war, economic collapse, and now a devastating global pandemic, what is to become of us?

All are welcome and for anyone interested in attending, please register for the event, or email Ms Corrine Sheppard via csheppard@csu.edu.au.

To arrange interviews with Emeritus Professor Christina Slade contact Bruce Andrews at Charles Sturt Media on mobile 0418 669 362 or via news@csu.edu.au

Emeritus Professor Christina Slade has been serving as Rector of Charles Sturt University during 2021. She trained as a philosopher of mathematics at ANU and Oxford University. Following work as a journalist in Islamabad in Pakistan, and Brussels in Belgium she was made Professor of Philosophy of Media at the University of Utrecht in The Netherlands. She was Dean of Humanities at Macquarie University (2003-08), Dean of Arts and Social Sciences at City University of London (2008-2012), and Vice-Chancellor of Bath Spa University (2012-17).