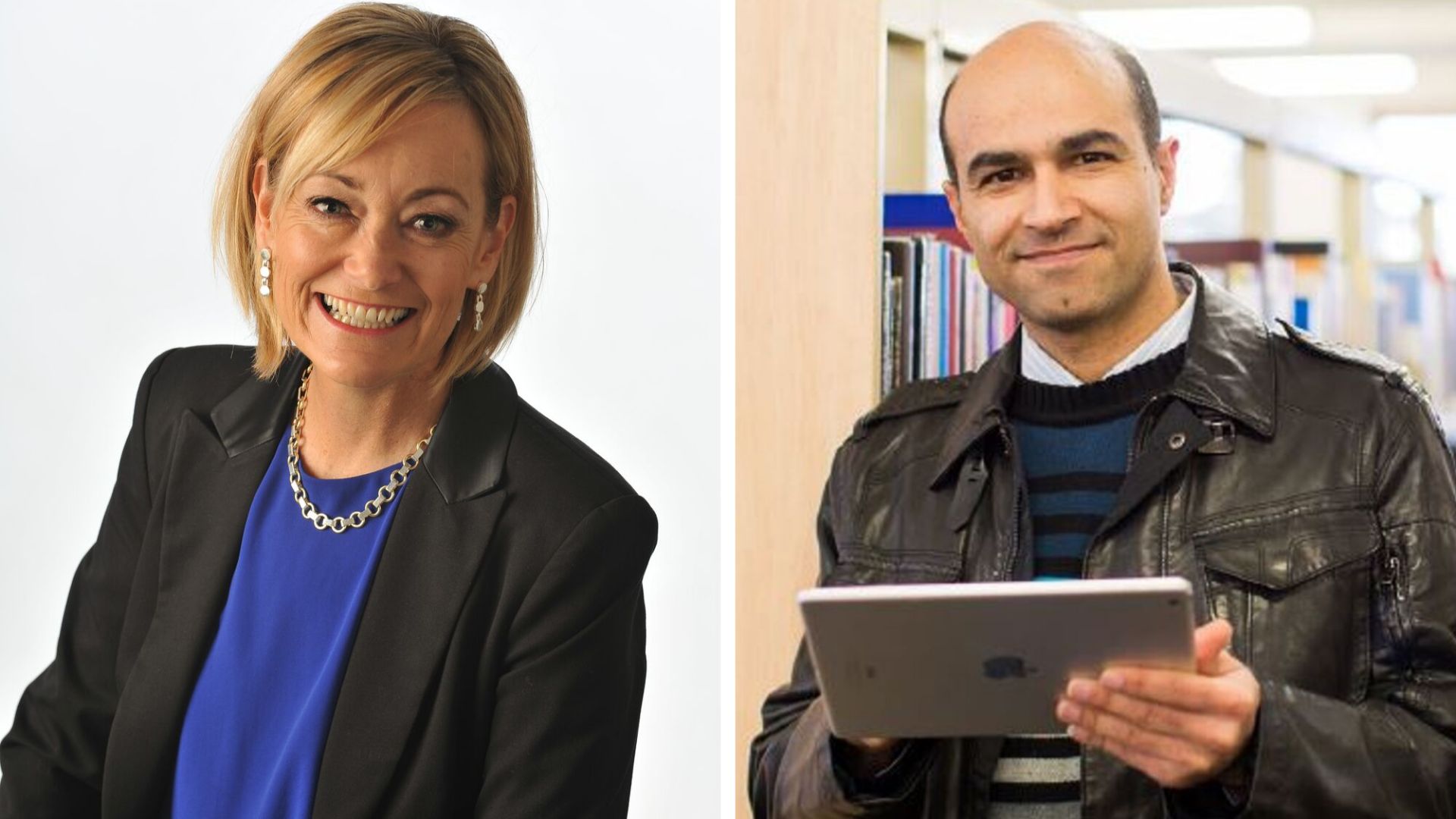 The publication, which highlights the work and influence of Australia’s top researchers and research institutions in more than 250 fields, named Dr Jamali the country’s top Library and Information Science researcher, and Associate Professor Christine Edwards-Groves as the nation’s leading researcher in Teaching and Teacher Education.

“It is fantastic to see these hard-working and skilled researchers rewarded for their efforts,” Professor Cavanagh said.

“Charles Sturt University is committed to championing research which helps communities flourish and shapes the world we live in.

“As a University we strive for, and achieve, excellence across a broad spectrum of research areas, and provide meaningful outcomes for industry, government, business and communities, and I believe the recognition we have received from The Australian is a reflection of this.”

As Senior Lecturer in the School of Information Studies, Dr Jamali’s research helps academics identify best practices in scholarly communication, informs decisions in the scholarly publishing industry, and helps to improve the services that academic libraries provide for researchers.

Dr Jamali, who has been researching scholarly communication for more than a decade, said the University’s focus on research had facilitated his inclusion in the magazine’s list.

“I am fortunate to be part of the School of Information Studies, which is the biggest of its kind in Australia, and to be part of the newly formed libraries research group at Charles Sturt University,” he said.

“It is a great honour to be included in The Australian’s 2019 Research magazine.”

Associate Professor Edwards-Groves is a lecturer in Literacy Studies in the School of Education. Her research is focused on classroom interaction, dialogic pedagogies and professional learning practices.

Recognised as a world leader in action research, she was invited to co-chair the Global Assembly for Knowledge Democracy (2015-17), and in 2015 was awarded the inaugural Literacy Research Grant for the Primary English Teaching Association of Australia alongside Charles Sturt colleague Dr Christina Davidson.

Associate Professor Edwards-Groves described her inclusion in the list as both “a complete surprise” and “an honour”.

“It should also recognise and honour my research collaborators and the practitioners with whom I have worked over decades,” she said.

“My career has focussed on working for and with educators in the Riverina, across Australia, and around the globe to understand and improve their work.”

Associate Professor Edwards-Groves said educational research about teaching and teacher education has a vital role to play in the development of society at a time when “what matters in local educational contexts like schools often gets lost in a national, results-driven milieu”.

“Although we want student improvement and growth, we also want the education that enables it to be responsive to the particular needs and circumstances of individuals and their communities. This has particular meaning for research conducted in rural and regional areas,” she said.

“Moreover, we want education outcomes for one and all, a desire that echoes the Charles Sturt University ethos of yindyamarra winhanganha - the wisdom of respectfully knowing how to live well in a world worth living in.”

The Australian’s Research magazine’s lists are compiled by selecting authors and institutions who had the most research papers published by their field’s top 20 journals (as determined by their trailing five-year impact factor, which is measured by Google Scholar) and analysing the citations and uses of those same papers by the author’s peers.

The data analysis to produce this detailed picture of Australian research was carried out by talent discovery and research analytics firm League of Scholars, a pioneer in using big data to produce research metrics.