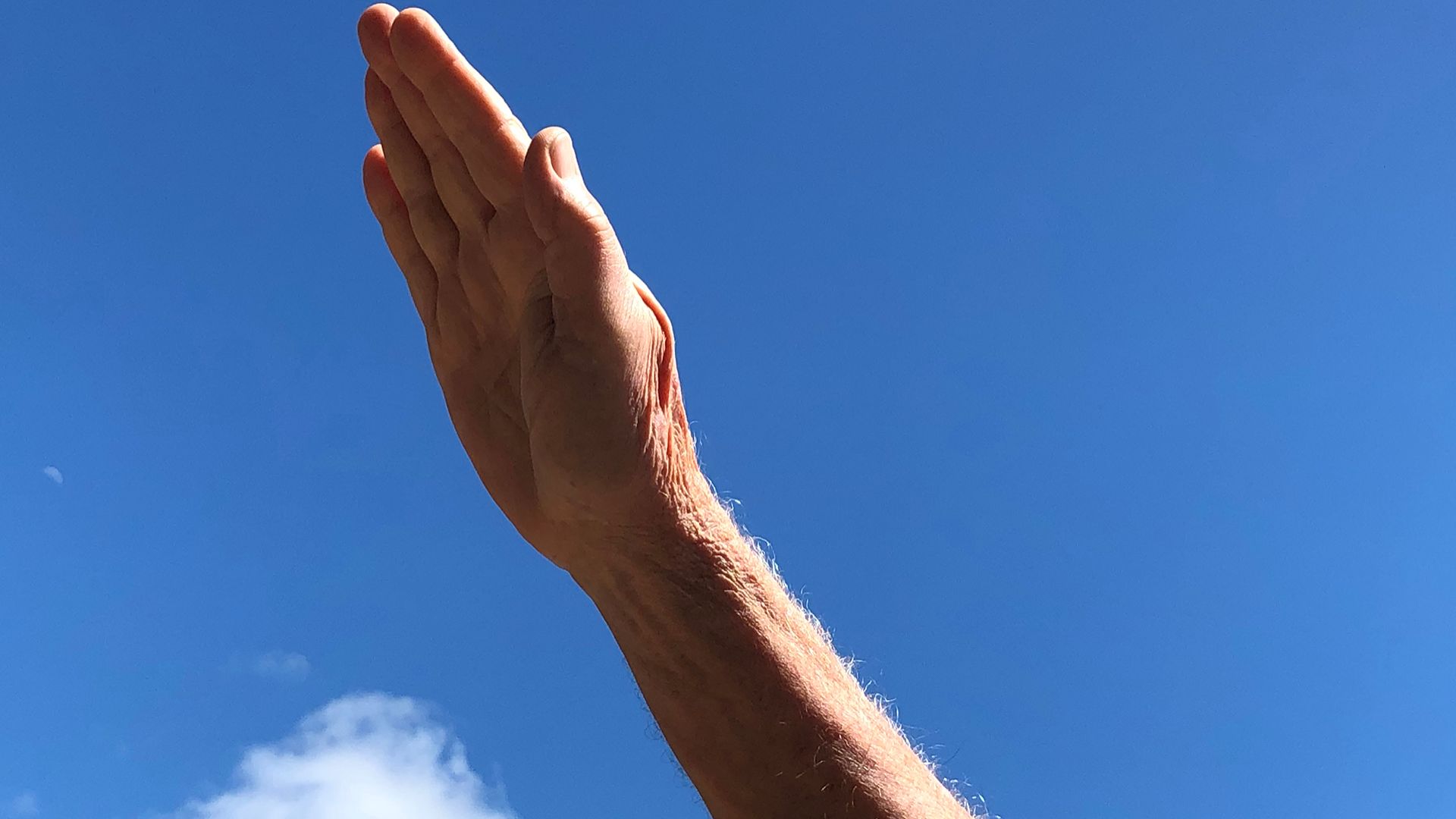 “A year on from Christchurch, and with the recent statements by the Director General of ASIO, it seems timely to reflect on how universities can help play a role in countering violent extremism and terrorism,” Dr Campion said.

“We offer our condolences to the Islamic community in Christchurch, and highlight that more needs to be done to raise community awareness of right wing extremism and white supremacy, in order to protect targeted parts of our community.”

Dr Campion said with the AGSPS’s postgraduate cohort of senior policing and security officers, as well as external governmental agencies, its research is in high demand both nationally and internationally.

Within the Charles Sturt Master of Terrorism and Security Studies, Dr Campion teaches the subject ‘Right Wing Extremism and Terrorism’, which is one of only three such subjects in the world presently, and the first of its kind in Australia.

“I speak at institutes such as the Centre for the Analysis of the Radical Right, the World Summit on Counterterrorism in Israel, and at universities such as the University of Otago in New Zealand,” Dr Campion said.

“Currently, the Charles Sturt University Master of Terrorism and Securities Studies is one of only a handful of terrorism courses in the world which provide an exact focus on terrorism threats, whereas other courses will have students doing general theory subjects in politics or international relations.

“The Charles Sturt University research and teaching focus allows us to develop the specific knowledge and skillsets that counterterrorism professionals demand to keep our communities safe.”

Dr Campion explained the subject explores extreme right wing theories and ideologies to develop a toolkit of what these violent actors believe, and is followed by an exploration of radicalisation and mobilisation in the extreme right to understand why people join and stay within these movements.

“The focus then shifts to strategies and tactics which can be observed within the nature of the extreme right threat, and then examines the role of the internet in transmitting such strategies and ideas, and developing digital communities,” she said.

“Students will then switch their focus to an examination of extreme right wing activity by region, first exploring the extreme right in North America generally, followed by Europe and the United Kingdom, and the Australia and New Zealand.

“The subject ends by exploring ways to counter the extreme right, from soft approaches in countering violent extremism to direct disruptions by counterterrorism personnel.

To arrange interviews with Dr Kristy Campion, contact Bruce Andrews at Charles Sturt Media on mobile 0418 669 362 or via news@csu.edu.au