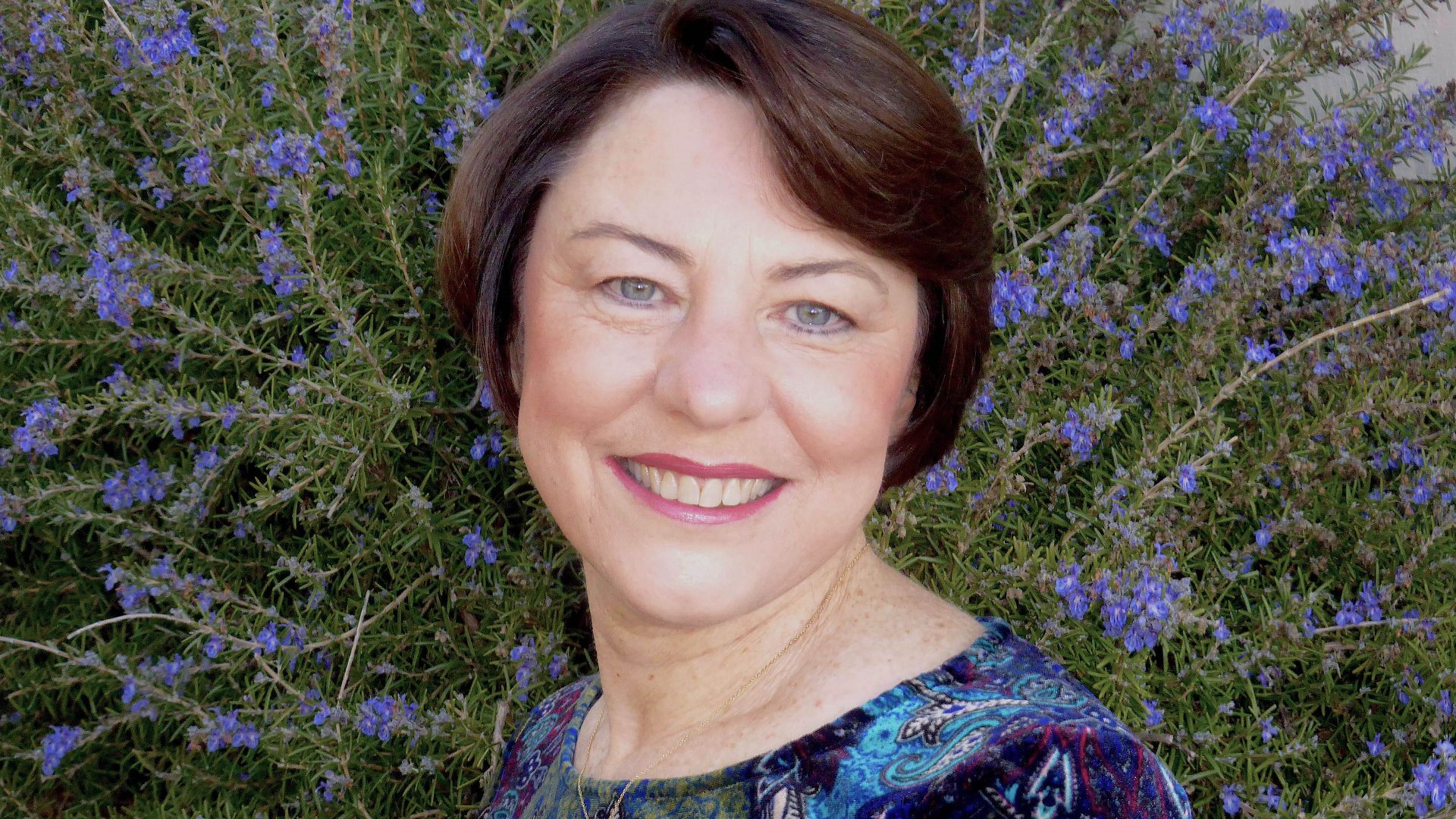 A distinguished Charles Sturt University academic will receive a unique award for her international contribution to the science and practice related to children’s speech and language.

A distinguished Charles Sturt University academic will receive a unique award for her international contribution to the science and practice related to children’s speech and language.

The ASHA Awards Ceremony celebrates the highest achievements and excellence in the professions. Awards presented include the Honors of the Association, ASHA’s most prestigious award, which recognises lifetime achievement, and ASHA Fellows, whose recipients’ contributions are the cornerstones of the communication sciences and disorders (CSD) professions.

The ASHA Bylaws indicate that Honors is intended ‘to encourage the recognition of those individuals whose contributions have been of such excellence that they have enhanced or altered the course of the professions’.

Eleven people will receive ASHA Honors this year, and Professor McLeod is the first international affiliate (non-American) to receive the Honors award since it began in 1944.

She was previously elected ASHA Fellow in 2008 and received the award in Chicago with an audience of 6,000 giving a standing ovation.

Professor McLeod is unable to attend the ceremony in Washington DC and her award will be conferred online on Friday evening (US time), or 10.30am to 12pm on Saturday 20 November, Australian time.

Her award will be accepted on her behalf by Professor Lynn Williams, ASHA President, who was a Charles Sturt Visiting Professor in 2007.

Professor McLeod was nominated by Professor Rebecca McCauley, an ASHA Fellow and Honors Award recipient, who was a Visiting Professor at Charles Sturt University in 2018.

‘ … Put simply, Sharynne McLeod epitomizes the rare, or even unique, clinician-researcher whose work reveals to the profession of speech-language pathology key larger issues in speech development and disorders across languages and cultures while simultaneously providing the evidence and tools with which to tackle them.

Therefore, I venture the proposition that if Sharynne McLeod is not deemed appropriate for Honors of the Association, then no one should be.’

Professor McLeod will celebrate conferral of her award online in Bathurst, with Charles Sturt colleagues and their families.

To arrange interviews with Professor Sharynne McLeod contact Bruce Andrews at Charles Sturt Media on mobile 0418 669 362 or via news@csu.edu.au