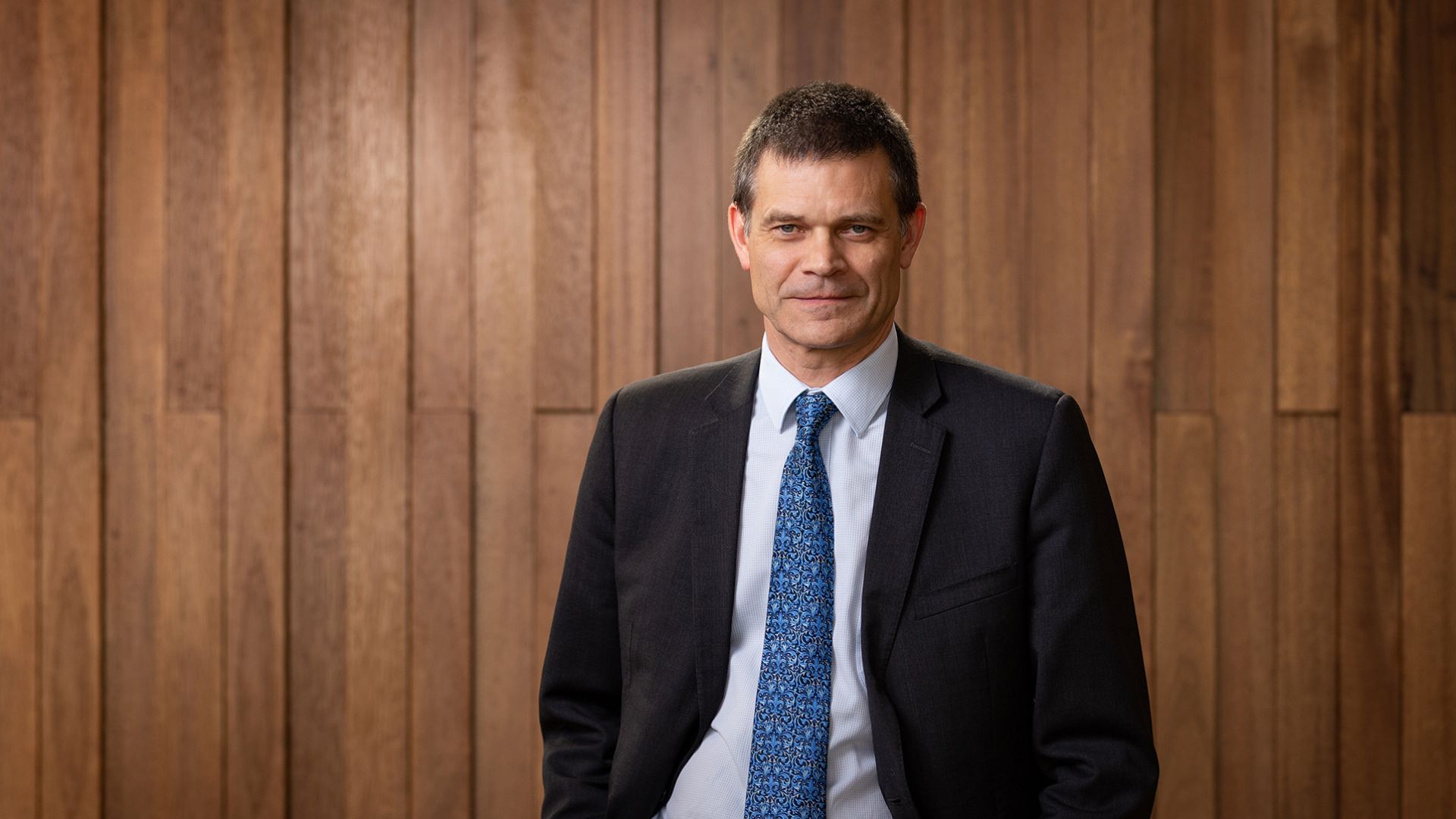 Though proud the gender pay gap at Charles Sturt University is smaller than the national average and falling, Vice-Chancellor Professor Andrew Vann said the University is committed to cutting the income discrepancy further.

Though proud the gender pay gap at Charles Sturt University (Charles Sturt) is smaller than the national average and falling, Vice-Chancellor Professor Andrew Vann (pictured) said the University is committed to cutting the income discrepancy further.

Using the latest data from the Australian Bureau of Statistics, the federal Workplace Gender Equality Agency (WGEA) calculated the national gender pay gap − the difference between women’s and men’s average weekly full-time base salary earnings − at 14 per cent for full-time employees.

That equates to a difference of $241.50 per week between men’s and women’s wages, a discrepancy which decreased by 0.6 per cent in the last 12 months.

“It’s encouraging to see the gender pay gap at the University dropping, just as it is heartening to see it reduced across Australia in the last 12 months,” Professor Vann said.

“But it remains too high across the board, and as long as there is any difference whatsoever in men’s and women’s earnings we must pursue any and all avenues to correct the imbalance.

“At Charles Sturt we have implemented various mechanisms to address gender pay equity, and we will continue to do so as long as the gap exists.”

Professor Vann, a Pay Equity Ambassador with WGEA, identified the work being done in Charles Sturt’s Athena SWAN project and its ‘Workplace Gender Equity Strategy 2018-2022’ as examples of the University’s ongoing commitment to gender equality.

This commitment is recognised by Charles Sturt being awarded an Athena SWAN Bronze Institutional Award (December 2018) and the Workplace Gender Equality Employer of Choice Citation (February 2019).

“Charles Sturt prides itself on taking a proactive approach to gender inequalities in numerous ways, including through the monitoring and analysis of talent management data,” Professor Vann said.

“These methods are implemented in all corners of the University, and are especially important in the STEM (science, technology, engineering, mathematics) fields where, traditionally, the gender-based imbalance is even more noticeable.

“Among the policies and programs we have instituted in this regard are dedicated working groups and forums to support women and gender equity.

“We have also developed and have begun implementing a three-hour training package on ‘Unconscious Bias and Inclusivity’ to key management personnel at the University.

“We have committed to communicate employee rights and responsibilities through regular webinars and quarterly newsletters to all staff.

“An annual report is provided to senior leadership on the pay equity metrics for consideration and deliberation.”

While the University’s pay gap was lower still at 12.9 per cent − 1.3 per cent lower than last year − Professor Vann said Charles Sturt remained determined to continue to eradicate the gap completely by advancing gender equity at Charles Sturt, revising current processes, and instituting policies and programs.

“We’re proud of the work we have done in this space, and we will continue to push,” Professor Vann said.

“Due to the fact that the causes of the gender pay gap are varied and complex, one of the things we are planning is a gender pay analysis, a detailed and comprehensive review of the multitude of areas that may contribute to the gap in the short-, medium- and long-term.”

Equal Pay Day is Wednesday 28 August, marking the 59 additional days from the end of the previous financial year that women have to work to earn the same pay as men.

WGEA is a statutory agency of the Australian Government that aims to promote and improve gender equality in Australian workplaces.