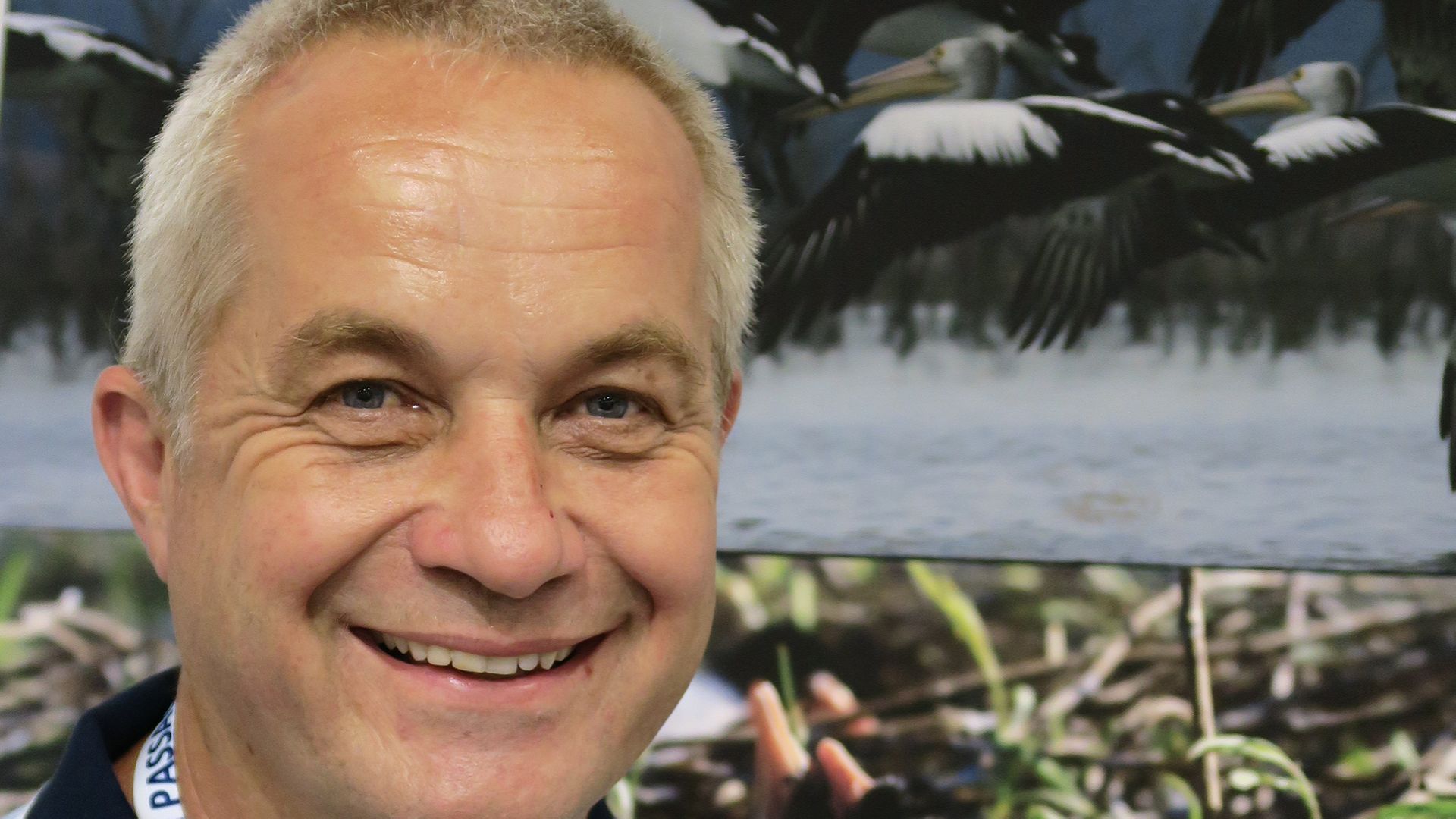 A Charles Sturt University researcher is asking communities and landholders in the Murray Darling Basin to get involved in reporting major fish deaths around the Basin on a publicly available website.

A Charles Sturt University researcher is asking communities and landholders in the Murray Darling Basin to get involved in reporting major fish deaths around the Basin on a publicly available website.

Dr Jonathon Howard, a social researcher with the Charles Sturt Institute for Land, Water and Society (ILWS), said “mass fish deaths are often the first visible signs of environmental stress and may have a direct impact on other uses of Basin water such as drinking, stock production, and irrigation.

“Communities have major concerns about how we are managing the Murray Darling Basin, particularly when mass fish deaths happen in places such as Menindee.

“The community now has a place where they can harness that concern and become involved in observing and recording mass fish deaths right across the Basin, from Longreach in central Queensland to Seymour in Victoria and to the Coorong in South Australia,” Dr Howard said.

ILWS and the Inland Rivers Network have developed a ‘citizen science’ website so that concerned community members can record and show where these events occur across the Murray Darling Basin.

“The state governments have their own sites but they are restricted by State boundaries, and often do not make the data available to the wider community," Dr Howard said.

“A citizen science program like this enables us to harness community knowledge, skills and passion across the Basin.”

The Fish Kill Map website http://bit.ly/fish-kill-map  is a ‘one-stop shop’ for the Basin community. People can lodge different types of reports: 'verified reports' that map the location and photographic evidence; 'non-verified' reports that lack the photographic evidence; and 'media reports' for those events not directly observed.

The site is open to anyone interested in health of the Murray Darling Basin, who want to record their own field observations, and to report other events mentioned in the media and other sources. Those who become involved have access to all the data, even observations made hundreds of kilometres away.

“Fishers, hunters, schools, angling clubs, recreational groups, bushwalkers … all concerned groups can play a role in monitoring the health of our inland rivers. By working together we can record critical incidents affecting the lifeblood of our region: our rivers and waterways,” Dr Howard said.

To arrange interviews with Dr Jonathon Howard in Albury-Wodonga, contact Wes Ward at CSU Media on mobile on 0417 125 795 or news@csu.edu.au.