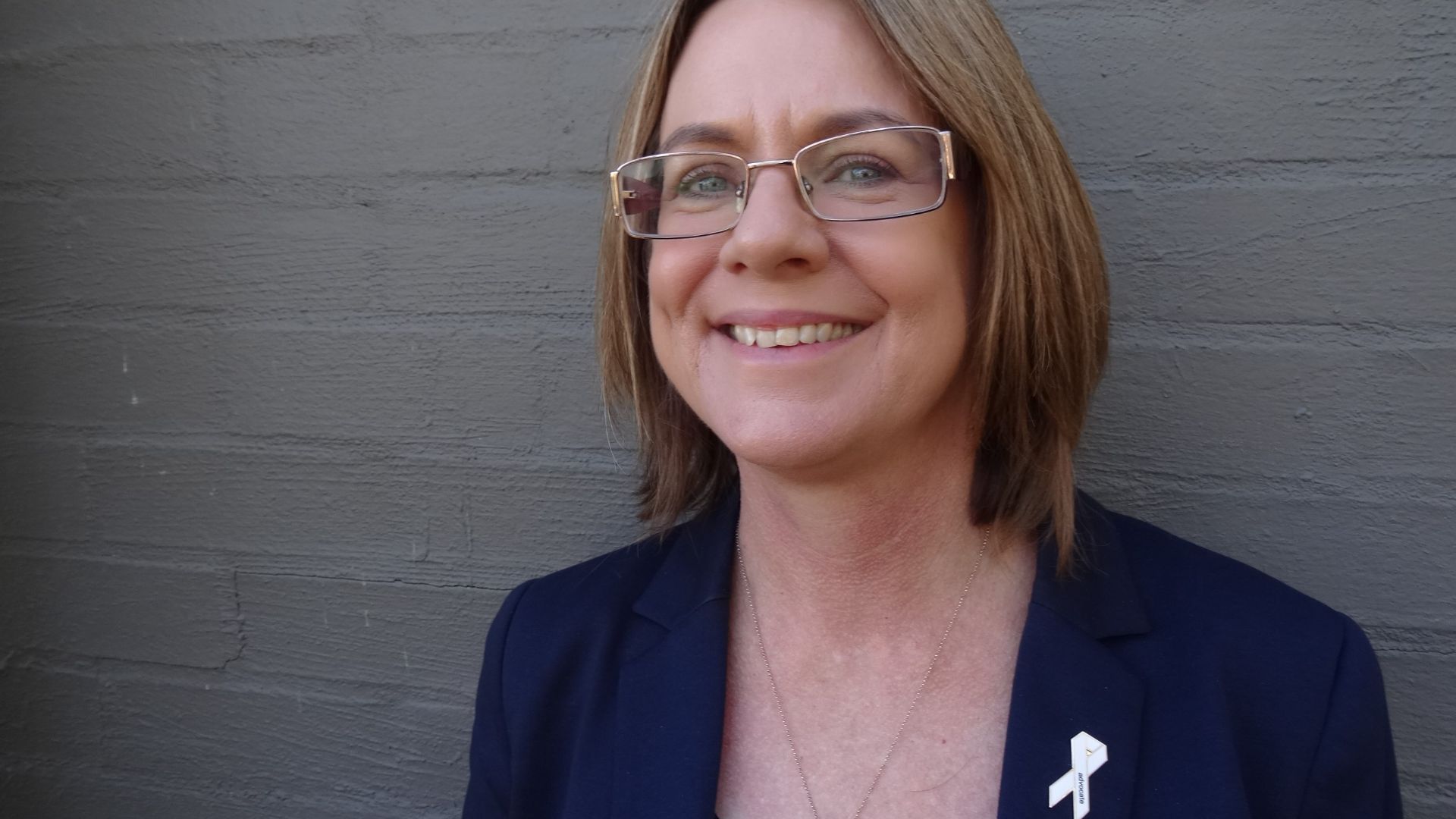 Charles Sturt Deputy Vice-Chancellor (Students) Ms Jenny Roberts (pictured) said, “The continuing level of violence against women in Australia, and internationally, is a serious widespread problem in society and must stop.

“Violence against women is a significant human rights issue in Australia, because all people have a right to feel and be safe at home, at school, at university, at work and on our streets.

“White Ribbon Day is a reminder that everyone has a role to play to change attitudes and behavior so that we can put an end to men’s violence against women.

“White Ribbon Day is an important day as we move from raising awareness to developing long-term, sustainable and collaborative actions in our communities and in our workplaces.

“Charles Sturt University is committed to making a world worth living in, which includes our commitment to supporting an end to men’s violence against women in all of its forms.”

The Australian Institute of Health and Welfare (AIHW) notes that the impacts of family, domestic and sexual violence can be serious and long-lasting, affecting an individual’s health, wellbeing, education, relationships, and housing outcomes.

According to the Australian Bureau of Statistics (ABS) Personal Safety Survey 2016:

The AIHW cites findings from the Australian Longitudinal Study on Women’s Health (ALSW), which demonstrated that women who had experienced childhood sexual abuse were more likely to have poor general health and to experience depression and bodily pain, compared with those who had not experienced sexual abuse during childhood (Coles et al. 2018).

The ALSW study also found women who had experienced childhood sexual, emotional or physical abuse had higher long-term primary, allied and specialist health care costs in adulthood, compared with women who had not had these experiences during childhood (Loxton et al. 2018).