A pandemic in the era of Great Power rivalry and neoliberalism 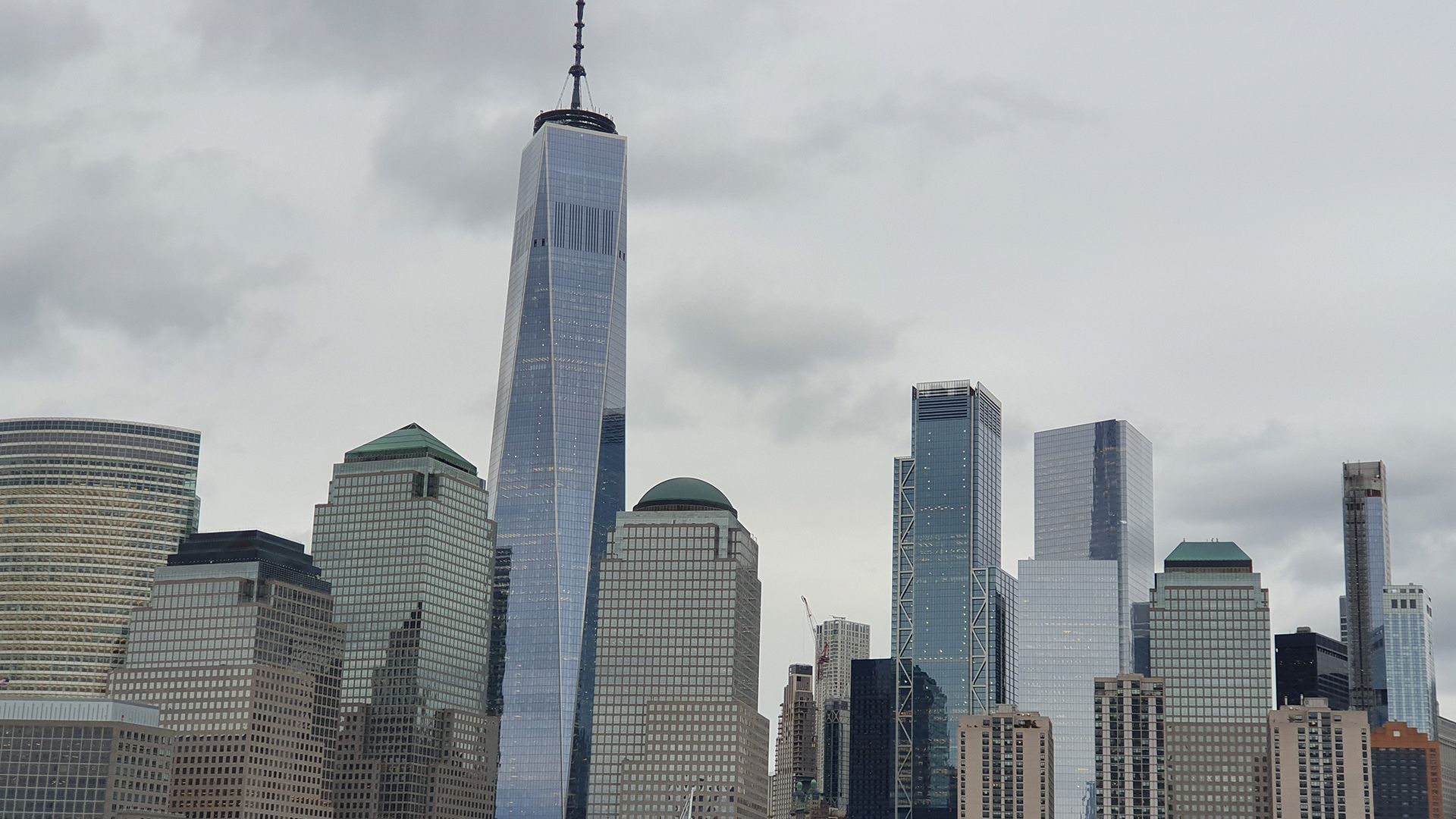 A Charles Sturt University academic asks, what is the real virus here? Is it the COVID-19 coronavirus or neoliberalism?

Lecturer in politics in the Charles Sturt School of Humanities and Social Sciences Dr Oliver Villar argues that the response to the COVID-19 pandemic demonstrates that an alternative to the neoliberal model of capitalism is possible.

The Trump administration of the United States has blamed China, and now the World Health Organisation (WHO), for the COVID-19 pandemic, seeking to distract blame from the neoliberal model of capitalism adopted in much of the Western world since the 1980s.

This is also a convenient excuse for the US to attack a rising power that is starting to encroach on its influence and control.

Ultimately, the Trump administration is using the coronavirus to drive a wedge between the US's allies and China.

Australia is a good example of this, uncomfortably caught between its largest trading partner, China, and its security partner and long-term ally, the USA.

In other words, the coronavirus crisis has not led to international co-operation, and has been used as a pretext to intensify existing rivalries and policies of territorial division.

If it is true that China is partly responsible for the spread of the virus, it is equally true that the US and other governments were aware of the coming pandemic as far back as November 2019, according to intelligence reports.

China told the WHO of an unknown severe influenza on Tuesday 31 December 2019, and scientists link the pandemic to bats and human encroachment into wilderness.

Trump seeks to distract attention from his dismal failure to manage the crisis and from the destruction wrought by the bi-partisan approach to healthcare in the US.

He attacks China because it was able to contain the virus, and the WHO because it did not join the Western chorus.

Neoliberalism and its failure to provide for the population in times of need is the real story here. Neoliberal policies have undermined essential social and public services in many countries.

Australian journalist John Pilger's latest film documentary, The Dirty War on the NHS, has shown that Britain’s health system has fast been converted into a free market model, inspired by America's disastrous health insurance system. And the UK has paid the price.

Although Australia still retains Medicare, private health insurance continues to be subsidised by successive governments to keep it alive. This is a danger to us all.

While Australia has fared better than many, this is likely the result of geography and quarantine measures, rather than its health system.

Like the previous economic crisis in 2007-08, those who have been hit the hardest are workers, and in Australia, particularly casual workers.

That this insecure employment does not have hard-fought for sick leave or other entitlements is a product of the neoliberal de-regulation of the economy, and the waking death of the union movement.

The doubling of unemployment benefits also exposes the inadequacy of the unemployment safety net, another reflection of neoliberal remodelling.

While the unemployment figures in Australia are lower than in the US, government packages may serve to subsidise employers, rather than to help employees.

The troubled public health care system and inadequate social policies reflect the outcome of more than a decade of de-funding, leaving a system that is ill-equipped to deal with a social-economic and health shock.

The coronavirus represents a colossal market failure; health services run for profit jeopardise the supply of essential products like ventilators and masks, and pro-employer policies do not provide for workers.

It also emphasises the fragility of the world economy and the fallacy of international co-operation.

Germany and France have joined the US in criticising the WHO for its handling of the pandemic and, like Australia, are looking to return to ‘business as usual’ despite the warnings of the WHO.

Just ‘how’ to make the world economy healthy again will depend on what kind of society we want.

If the Australian government can pay for a doubling of the unemployment benefit, free childcare, and the ‘merging’ of the public and private health systems, should it be winding these socially beneficial initiatives back?

Will a return to normality lead to better trade and cooperation? Or will it continue to fuel restlessness, inequality, conflict, right-wing populism and even authoritarianism, which is by no means incompatible with neoliberalism?

What is the real virus here? Is it coronavirus or neoliberalism?

The response to coronavirus demonstrates that an alternative to the neoliberal model of capitalism is possible.

In all parts of the world, there is evidence of communities doing things differently and thinking as a collective.

However, progressives in the US, UK and around the world have shown that they cannot lead the charge for an alternative.

Do we need to think outside the box even further, beyond existing political paradigms?

The Bulletin of the Atomic Scientists links the current climate crisis to the rise of infectious diseases.