Another very different Eid Al-Adha celebration due to COVID-19 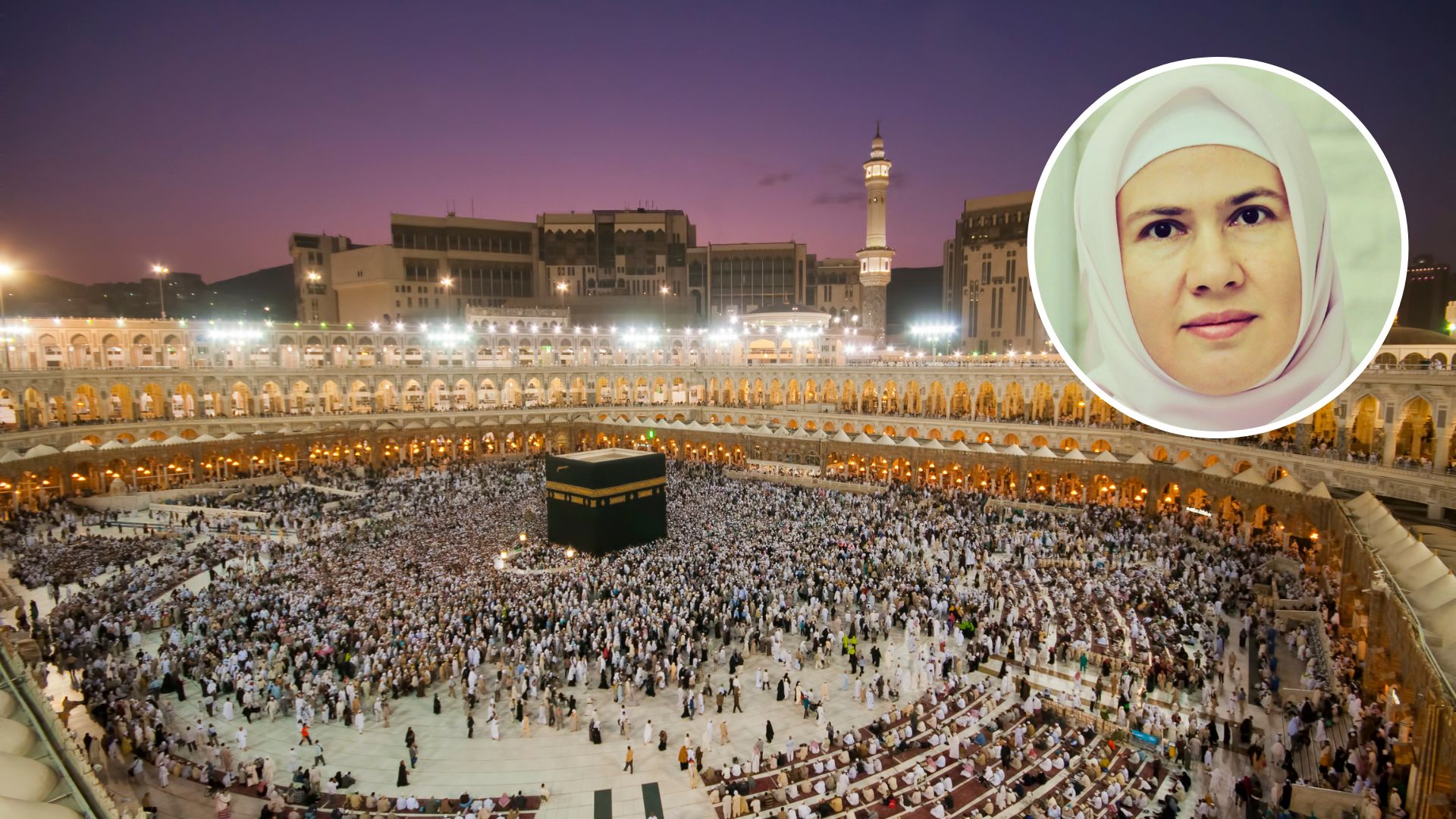 The annual Eid Al-Adha, or Feast of the Sacrifice, is one of the two major celebrations for Muslims worldwide, but again it will be a very different celebration this year due to the COVID-19 pandemic.

The annual Eid Al-Adha, or Feast of the Sacrifice, is one of the two major celebrations for Muslims worldwide. Charles Sturt University’s Centre for Islamic Studies and Civilisation Associate Professor Zuleyha Keskin (pictured, inset) said it will be a very different celebration again, with the potential to create a surge in COVID-19 cases.

Eid Al-Adha (Feast of the Sacrifice) is one of the two big celebrations for Muslims worldwide and will be held on Tuesday 19 July in 2021.

The first big celebration, Eid al-Fitr (Feast of Breaking the Fast) was earlier in the year, on Thursday 13 May 2021.

The two Islamic festivals are like Christmas and Easter are for Christians in their ability to bring together family and friends and create a festive atmosphere.

Eid al-Adha has a strong local significance and is at the heart of the Muslim world in Mecca, Saudi Arabia.

Every year, millions of Muslims from all around the world, including Australia, would normally embark on pilgrimage (Hajj) to Mecca to undertake their once in a lifetime obligation of doing Hajj.

The pilgrimage would include various rituals such as circumambulating (tawaf) around the Kabah, praying at the plains of Mt Arafah and sacrificing an animal.

No doubt, Eid al-Adha will be experienced very differently this year due to the COVID-19 pandemic, with no international travellers allowed into Saudi Arabia for the pilgrimage.

However, Eid Al-Adha will not only impact Muslims in Saudi Arabia but it will impact almost all Muslims around the world, including Muslims in Australia.

The day of Eid usually commences by going to the mosque as a family and praying Eid prayer together.

This is followed by festivities of various kinds, where each Muslim’s celebration of Eid is coloured by the presence of their social contacts, as well as their culture. Either way, Eid is a time filled with visits and feasts.

The sacrificed animal, often sheep, camel or cow, is organised overseas in poverty-stricken countries to ensure that the poor benefit through the distribution of the meat in such communities.

The reality is, for many, Eid al-Adha is the only time of the year when they are able to eat meat as a result of others’ generosity.

The sacrificing of an animal is symbolic for Muslims in many ways. It is symbolic of the sacrifices that one needs to make in their lives in order to positively contribute to others’ lives, but also for them to grow spiritually.

This is alluded to in the Quranic verse, ‘Neither their flesh reaches God nor their blood; it is your piety that reaches Him’ (Quran, 22:37). The intentions behind actions is key.

This Eid will comprise of many sacrifices as we experience another Eid through a pandemic.

We already know that NSW will be in lockdown during Eid, which means that the Eid prayer on Tuesday morning will not be taking place in mosques in NSW, nor will the visiting of family and friends eventuate.

Families will be celebrating as best they can with their immediate family unit.

We also know that the circumstances in other states can change at any time, so the uncertainty will no doubt have an impact on planned Eid gatherings all around Australia.

It certainly will be a very different vibe to what Eid would normally look like. In other words, great sacrifices will be made for the safety of our community.

Ironically, the underlying meaning of Eid al-Adha will be felt in a unique way this Eid, due to the pandemic.