Australia no longer needs a ban on genetically modified crops 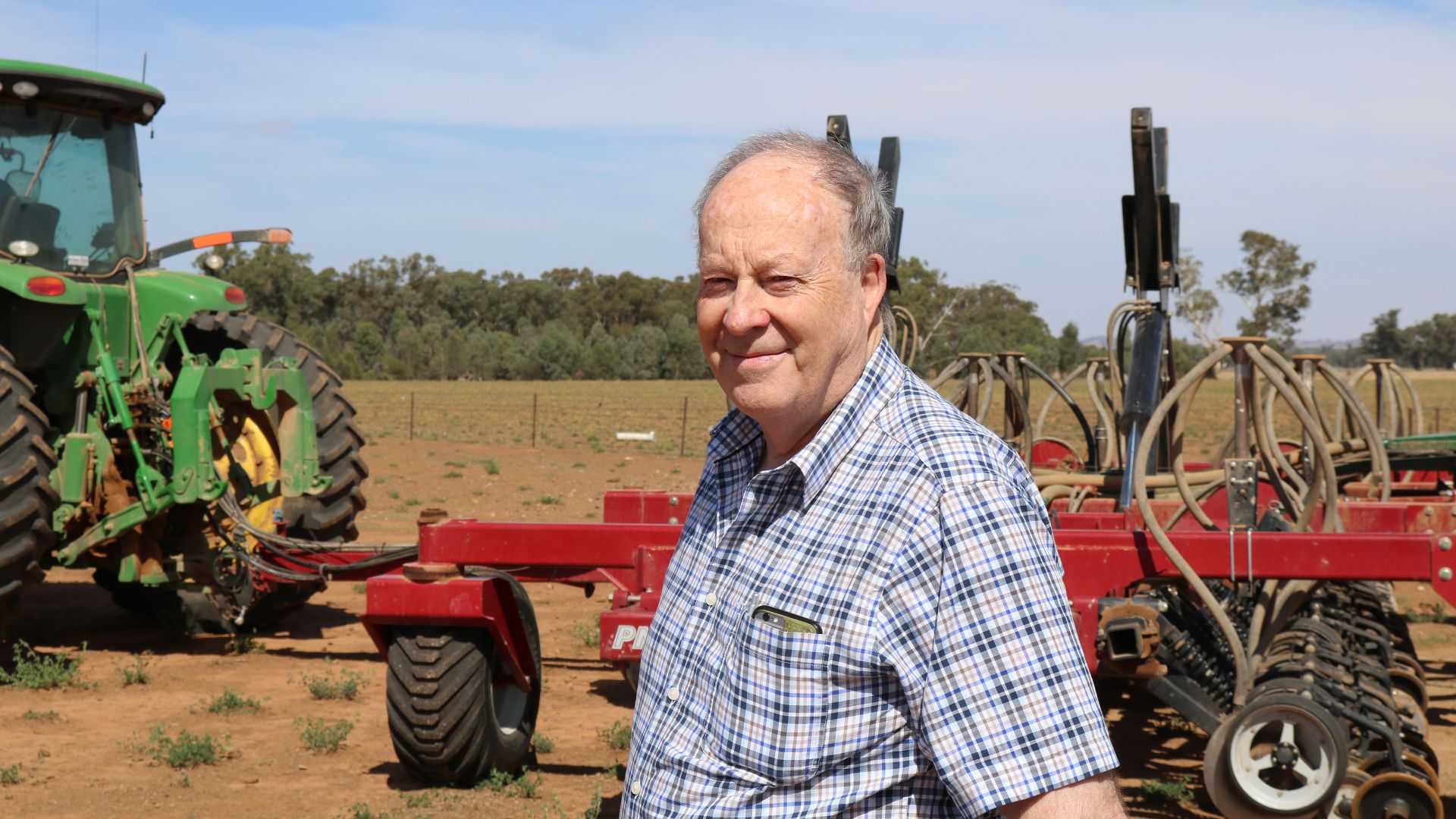 A Charles Sturt University agriculture expert says a ban on genetically modified crops is no longer needed in NSW because the technology has been shown to be safe and beneficial for agriculture and the environment.

An 18-year moratorium on genetically modified (GM) crops in NSW is set to be lifted from July.

The NSW Government has decided not to renew it because there are sufficient safeguards through the national Office of the Gene Technology Regulator (OGTR) and because sufficient time has elapsed to show that the technology is safe.

GM cotton and GM canola have been grown in NSW for decades, and for many growers, the end to the moratorium will be mostly business as usual, perhaps with a little less red tape.

That said, the growing of GM crops, as with crops in general, will require best practice agronomy, safe use of chemicals and good neighbour relationships. GM does not obviate the need for good management.

The technology itself is now approximately 40 years-old. We have been growing GM crops for more than a quarter of a century and consuming GM foodstuffs over that time.

There have been no issues, and so, GM has passed the test of time and the community can have confidence that GM is safe.

In addition, there have been substantial savings in chemical use, reductions in greenhouse gas emissions and a range of environmental benefits – at least 50 per cent of those benefits are being experienced in developing countries where the need is greatest.

In Australia there have been two main GM crops: cotton since 1996, and canola since about 2007. In the case of cotton, the introduction of the Bt gene reduced the use of insecticides to almost zero, an enormous impact.

Going forward there is now the opportunity to consider nutritional characters, environmental traits and disease resistances in field and horticultural crops.

We know the regulatory system works and so we should have full confidence that any new traits or varieties will be carefully considered and monitored. 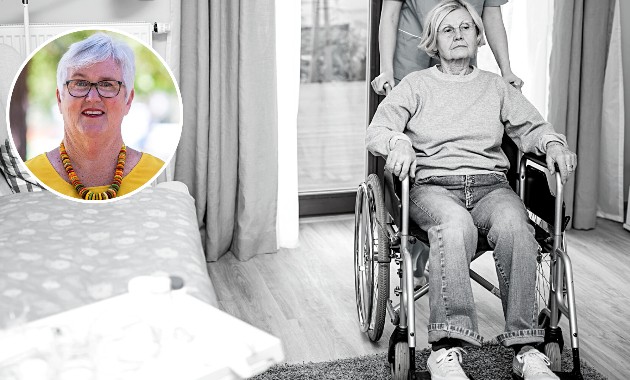 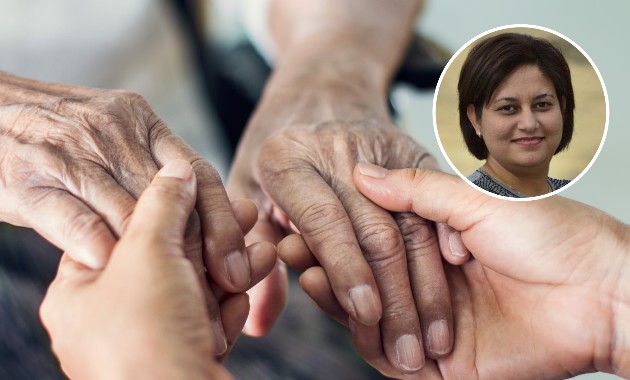 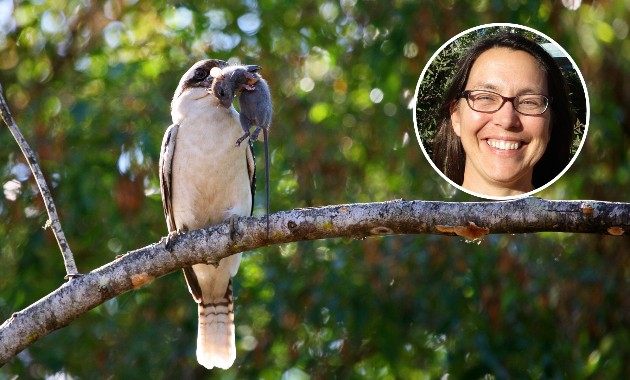