Behind closed doors: Review of ‘Collections From The Asylum’ exhibition 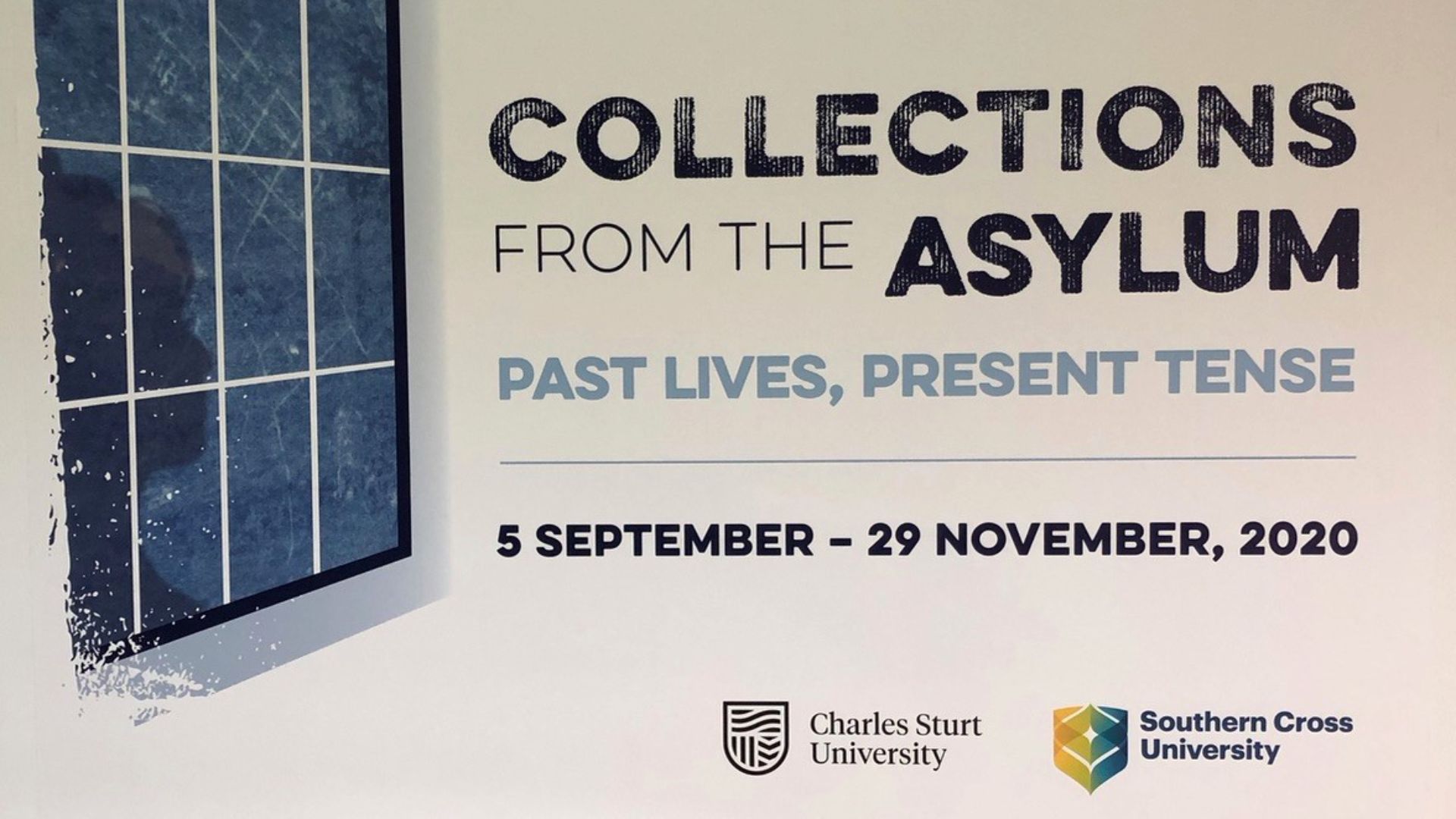 A former Charles Sturt Occupational Therapy Lecturer visited exhibition 'Collections From the Asylum' and shares her thoughts on this look into a piece of the region's history.

A former Charles Sturt Occupational Therapy Lecturer shares her thoughts and feelings after touring an exhibition of a former Mayday Hills asylum that was compiled by Charles Sturt researchers and shows off a piece of regional Victoria’s history.

Since the decommissioning of Mayday Hills in 1995, many of us still feel a sense of connection with the site of this former asylum. Some will hold memories of people and places associated with the site. The Collections From The Asylum exhibition on the ground floor of Albury Library Museum showcases all sorts of evocative objects and personal stories associated with Mayday Hills. It is the latest offering from the Bedlam Research Project: Living with a Mental Asylum in Town.

Collections From The Asylum follows on from the Up Top Exhibition organised in conjunction with a panel on Writing Madness at Write Around the Murray (WAM), 2016. Having hosted that panel discussion, visited Mayday Hills site for social and cultural events (including an unsettling sleepover) and commenced my occupational therapy career in Sydney at a mental hospital not dissimilar to Mayday Hills, like many of you, I was interested to see this exhibition.

I think textile fans will love the alcove of ornate embroidered garments reminiscent of Aladdin’s Cave at the library stairs end of the exhibition. Two pairs of hospital-issue trousers, a jacket and a resplendent pink twill coat from the middle of the 20th Century created by a patient who called herself Dr Harrington – her real name was withheld in keeping with attribution conventions back then.

And I was drawn to a cabinet of tiny delicate glass and china animals – think horses, tigers, camels and penguins – that were gifts to the Superintendent’s daughters from Dr Dax, Chair of the Mental Hygiene Authority of Victoria, who inspected the asylum regularly. I can recall playing with similar ceramic animals as a child.

At the Retro Café end of the exhibition are historic photographs from Mayday Hills Art Society of cricket teams, the staff group, plans of the asylum and farm, the entrance and the ‘ha ha wall’ to keep patients contained. You can also take brief virtual tours of both Mayday Hills and Beechworth Cemetery.

Rather than having a unified focus, Collections From The Asylum exhibits disparate site-specific artefacts and creative responses informed by multiple perspectives. Through the prism of visual and performing arts, archival document analysis and social history respectively, Dr Jennifer Munday and her co-researchers Ms Eileen Clark and Dr Alison Watts have interpreted all manner of data about Mayday Hills and their creative responses are integral to the research.

Ms Clark has uncovered stories of five named soldiers from World War I who subsequently became patients at Mayday Hills. Individual headstones were erected by the Department of Veterans’ Affairs in 2019 to acknowledge each man’s service. There are also photos of re-purposed Council offices, the Superintendent’s home, the wards, nurses’ quarters and Visitors’ Day. Alison Watts has collected Roneo issues of the patient and staff magazine, The Open Door, (later The New Open Door) from the 1960s. There is a poetry collection by former staff member, Mr Frank Prem, and Dr Munday and Ms Jacqui Schulz have produced a collection of dramatised writings.

Some of these things were borrowed from private collections including the Cunningham Dax Collection, Mayday Hills Art Society, Burke Museum and the Donnan Family Collection, some exhibited in public for the first time and some created specifically for the exhibition. In this way, the exhibition has been described as a “collection of collections” by AlburyCity Museum Co-ordinator, Ms Emma Williams.

Evoking what Shoshanna Felman in Writing and Madness: Literature/ Philosophy/ Psychoanalysis calls “the madness that gets locked up”, Collections From The Asylum airs artefacts and stories from the locked zone. You also get the sense that the researchers may have encountered some locked doors during their research. The brief virtual tour of Mayday Hills at the exhibition zooms in on doors that are locked.

The iterative nature of this research project is obvious in both exhibitions. In Collections From The Asylum, Dr Munday elaborates post cards from the asylum made for the Up Top exhibition and there are post cards to inscribe for those who have a Mayday Hills story to share. An air of sadness pervades some of these stories and artworks.

Dr Watts shares the moving family story of her grandmother, Alba Watts, a patient at Mayday Hills who lived and worked at the Superintendent’s house and was lost to her family. In the early years, graves for patients were communal at Beechworth Cemetery. Individual graves were dug later but they remained unmarked.

Questions about patients’ rights and treatment, the attribution of their artworks and the naming of their graves make this a poignant exhibition evocative of a former era. This intimate exhibition of objects, photos and stories forms a collage of perspectives on a site of ongoing cultural significance.  It hints at hidden stories that, a generation later, still need telling in the words of former patients and their descendants.

Viewing the exhibition, I felt privy to work-in-progress rather than standing in front of something complete and coherent. This participatory way of presenting research inevitably raises more questions than it answers. I look forward to the next iteration of this intriguing and important project. Collections From The Asylum was launched online on Wednesday 9 September and will finish on Sunday 29 November. 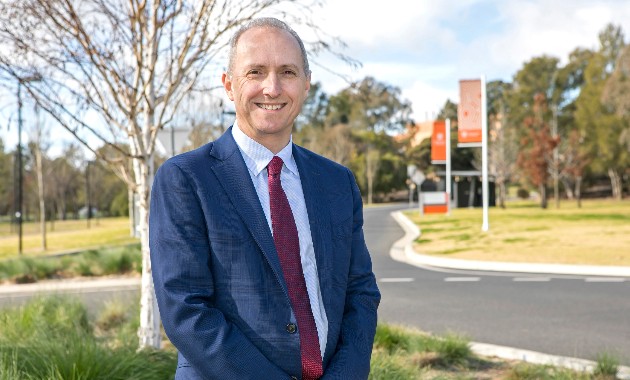