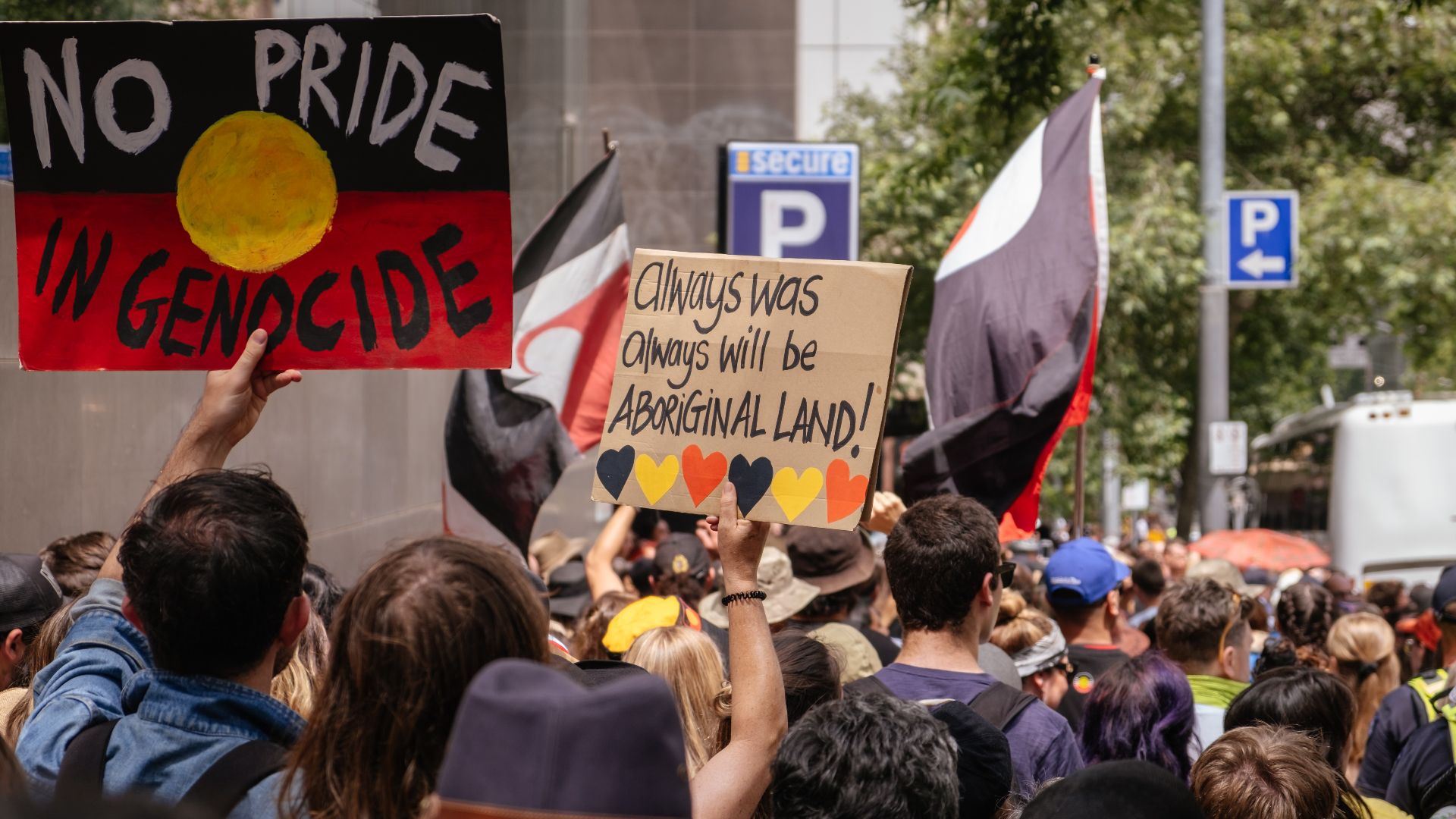 How long must Aboriginal people wait? How many "turning points" must there be, before we stop believing?

Time is something Indigenous people do not have, not when we die 10 years younger than the rest of the population. Every year lost is counted in graveyard crosses.

Yet the Federal Government says there will likely be no referendum on Indigenous constitutional recognition this term of Parliament. Three years since the Uluru Statement from the Heart laid out a vision for Australia — Voice, Treaty, Truth — and we are told still to wait.

That is three years lost; a wasted opportunity to finish our unfinished business. First Nations people asked Australians to walk with us for a better future, yet we cannot get beyond those first steps.

A long history of waiting

We have been here so many times before.

In 1933, Joe Anderson (King Burraga) was filmed calling for an Aboriginal petition to the King demanding justice.

In 1937 Yorta Yorta man William Cooper delivers that petition reminding the crown of its "moral duty" to acknowledge the legal status and rights to land of Aboriginal people. Cooper issued a prayer for the Commonwealth to "prevent the extinction of the Aboriginal people".

A year later Aboriginal justice campaigners held the first day of mourning on Australia Day — January 26, 1938. One hundred and fifty years after the invasion of their lands by the First Fleet, the Day of Mourning marked a "protest against the callous treatment of our people by the white men"..

In 1967 we had every right to think our moment had arrived when Australians voted in overwhelming numbers to deliver on the full promise of citizenship: that we be counted in the census and the federal parliament be empowered to make laws for Indigenous people.

In 1984 Prime Minister Bob Hawke promised a treaty, then backed away in the face of opposition.

In 1992 the High Court delivered the historic Mabo decision that we were told banished the lie of terra nullius — that this continent was land belonging to no one and free to be claimed by Britain.

When First Nations people are the most imprisoned and impoverished in our land, surely we must ask, how many "new beginnings" do we need?

How many marches, protests, petitions, inquiries, royal commissions, referendums must there be?

What is reconciliation if it is mere words? What is recognition without rights?

Yawuru man Peter Yu, reflecting on decades of struggle in a 2018 speech at the Australian National University, said meaningful reconciliation "no longer exists"

It had failed to heal the wounds of our past or reach a political settlement with First Nations people. Reconciliation, Yu said, "has lost its moral and political gravitas".

The number of black deaths in custody continues to rise.

Yet it has taken the death of a black man in America to focus attention on our nation's failings.

Black rage is demanding change and the old answers are not good enough.

Politicians appear out of ideas, and that goes for black politicians as well. America had its first black president, it had a black attorney-general yet black people continued to die at the hands of police.

In Australia there are more First Nations politicians in our parliaments than ever before. Ken Wyatt is the first Aboriginal person to be Minister for Indigenous Australians and still we are told to wait.

Black politicians are part of a collective systemic failure.

African-American writer Keeanga-Yamahtta Taylor in the New York Times warned that young black peoples are "rebelling against the strangulation of the status quo". She says this includes "stale black leadership that regularly fails to rise to challenges confronting this generation". Symbolism is not good enough. Pragmatism is not good enough. Recalling the words of Malcolm X, the voice of an earlier generation of angry back America, "democracy is hypocrisy".

Taylor warns that America now is "tumbling toward generational and class conflict. We can already see the fault lines forming."

We walk the same fault lines here. Why would young Indigenous people entrust their futures to another generation of politicians — black or white — who keep telling them to wait?

This is a critical test for liberal democracy in the US and here. Can it legitimately govern over diversity? Is it able to redeem itself from a history steeped in colonisation, empire, slavery and racism?

Political philosopher Duncan Ivison says if Indigenous people are to accept the legitimacy of the state, then the most important shift liberalism can make is to "embrace a more historically informed approach to justice".

But what have we seen these past weeks? Politicians and white commentators who would still rather deny the past, or cast Aboriginal demands for truth telling as engaging in a "history war".

Why must Indigenous claims for justice and rights and truth be always cast as an attack on the state?

It makes it so much more difficult for Aboriginal people like myself who want to believe in liberalism and democracy to persuade others to keep faith.

Can democracy be rehabilitated? Philosopher Martha Nussbaum says it requires a transition from what she calls the "road of payback" — where history's victims seek retribution — to the "road of status" — where the law is trusted to deliver justice for all.

The road from payback to status, she argues is "transactional forgiveness": passing from anger, confrontation, confession and apology to a commitment to working through issues of justice. Only then can we arrive at a deeper forgiveness.

Transactional forgiveness demands so much more of all of us than reconciliation.

But we are far from forgiveness today. Anger has the hour.

Yes liberal democracy promises equality, justice and freedom, but to people whose ancestors were enslaved or invaded, right now it looks like the privilege of whiteness.

This article was originally published by ABC News on Wednesday 17 June. 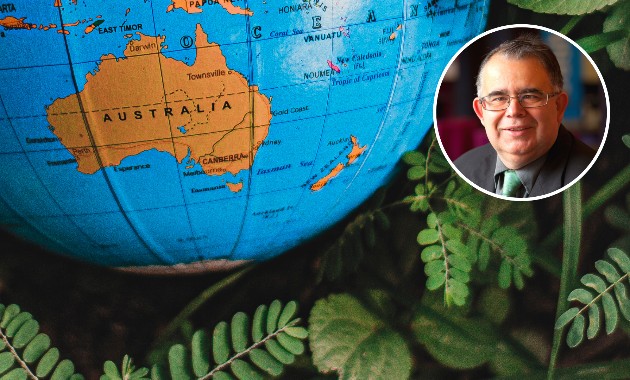