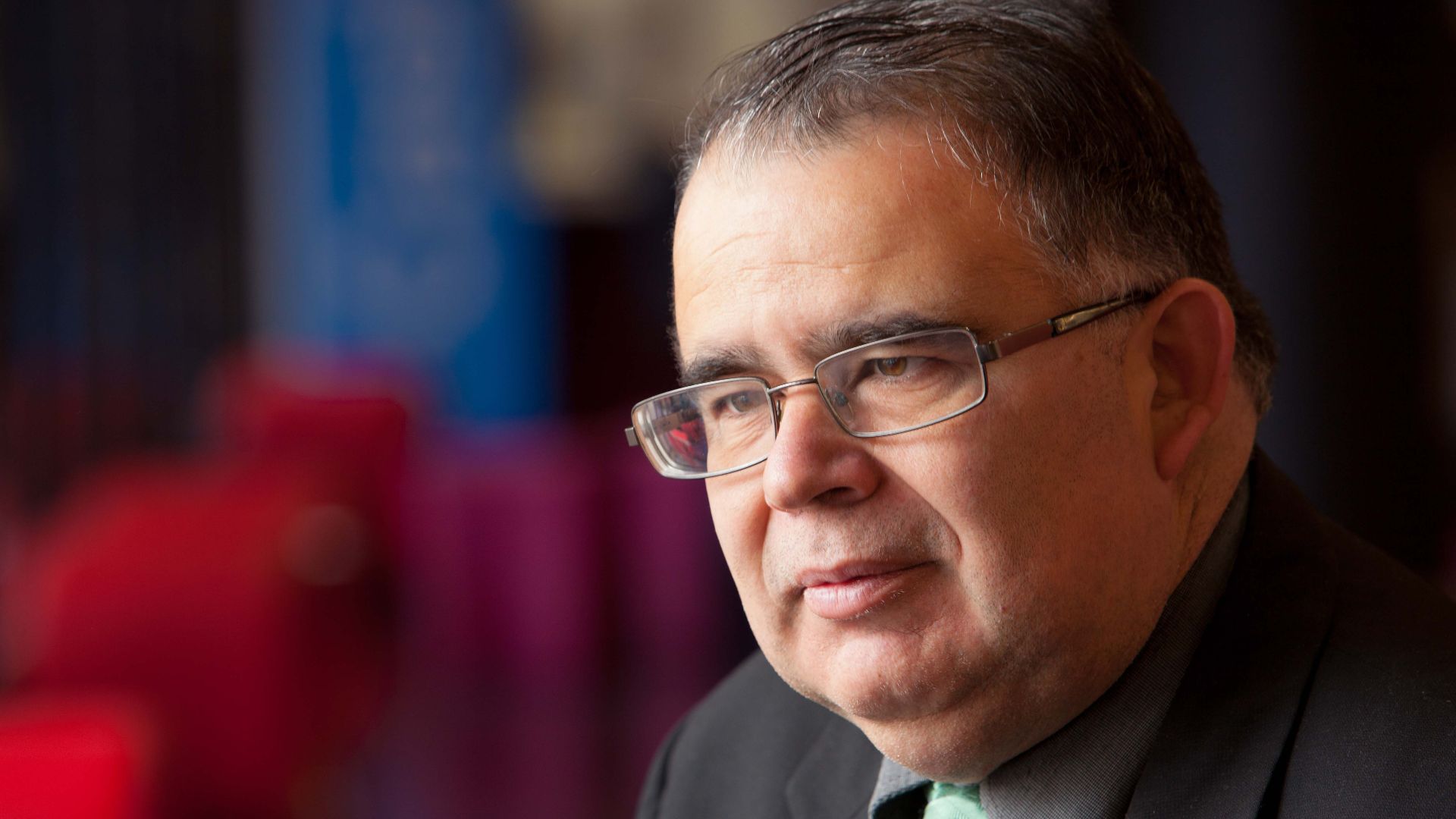 Charles Sturt political expert Professor Dominic O'Sullivan said colonialism cannot be reversed, but it doesn't have to be a permanent state either.

Charles Sturt Political Science academic claims in his new book that colonialism does not need to be a permanent state.

By Charles Sturt University Associate Professor in Political Science in the School of Humanities and Social Sciences Professor Dominic O’Sullivan.

Can a state built upon the “taking of another people’s lands, lives and power” ever really be just?

Colonialism can’t be reversed, so at a simple level the answer is no.

But in my book, ‘We Are All Here to Stay’, published last week, I argue colonialism need not be a permanent state.

The United Nations Declaration on the Rights of Indigenous Peoples, which New Zealand is currently thinking about implementing, shows how and why.

New Zealand, Australia, Canada and the United States were the only UN members to oppose the declaration when it was adopted in 2007. They were worried about the constraints they thought it would place on state authority, in particular over Indigenous land.

All four have since changed their positions. In 2010, then New Zealand Prime Minister John Key argued:

While the declaration is non-binding, it both affirms accepted rights and establishes future aspirations. My objective is to build better relationships between Māori and the Crown, and I believe that supporting the declaration is a small but significant step in that direction.

The state’s right to govern is not absolute

The declaration recognises the state’s right to govern. But it also constrains it by recognising self-determination as a right that belongs to everybody — to Indigenous peoples as much as anybody else.

Self-determination has far-reaching implications for rights to land, language and culture and for government policy in areas such as health, education and economic development.

The fact that 144 UN member states voted for the declaration shows that the international community regards these assumptions as fair and reasonable. The declaration states:

Indigenous people’s right to make their own decisions

The declaration provides different ways of thinking about political authority. The Māori right to make their own decisions, through iwi (tribes) and other independent institutions, and to participate as members of the wider political community implies a distinctive Māori presence in the sovereign state.

The Waitangi Tribunal, which was established in 1975 to hear alleged breaches of the Treaty of Waitangi, is a forum for thinking about these questions. In a tribunal report concerning Māori culture and identity, Justice Joe Williams, subsequently the first Māori appointed to the Supreme Court of New Zealand, argued:

Fundamentally, there is a need for a mindset shift away from the pervasive assumption that the Crown is Pākehā [non-Māori], English-speaking, and distinct from Māori rather than representative of them. Increasingly, in the 21st century, the Crown is also Māori. If the nation is to move forward, this reality must be grasped.

From this perspective, the Crown is an inclusive and unifying institution. It is neither the Pākehā political community, nor the dominant party in a bi-cultural treaty partnership.

Beyond partnership to independence and authority

In 2019, the state’s solution to allegations of racist and ineffective practices in its child welfare agency Oranga Tamariki was to call for stronger partnerships between Māori and the state.

It is too early to say whether partnership agreements will reduce the numbers of Māori children taken from their families into state care.

But in 2020 independent reports into Oranga Tamariki show measures more robust than partnership may be required to assure Māori of the declaration’s undertaking that:

Indigenous peoples have the collective right to live in freedom, peace and security as distinct peoples and shall not be subjected to any act of genocide or any other act of violence, including forcibly removing children of the group to another group.

Claims to the Waitangi Tribunal, arguing for independent authority in health and education and ensuring that Māori benefit fully from international trade agreements, have had mixed success for the Māori claimants. However, the declaration gives international authority to the arguments made.

Indigenous peoples have the right to determine and develop priorities and strategies for exercising their right to development. In particular, Indigenous peoples have the right to be actively involved in developing and determining health, housing and other economic and social programs affecting them and, as far as possible, to administer such programs through their own institutions.

A colonial state may never be just. But as New Zealand considers its implementation of the declaration, the important moral question is whether the declaration can help people to work out what a state will look like if it no longer reflects the colonial insistence on power over others.