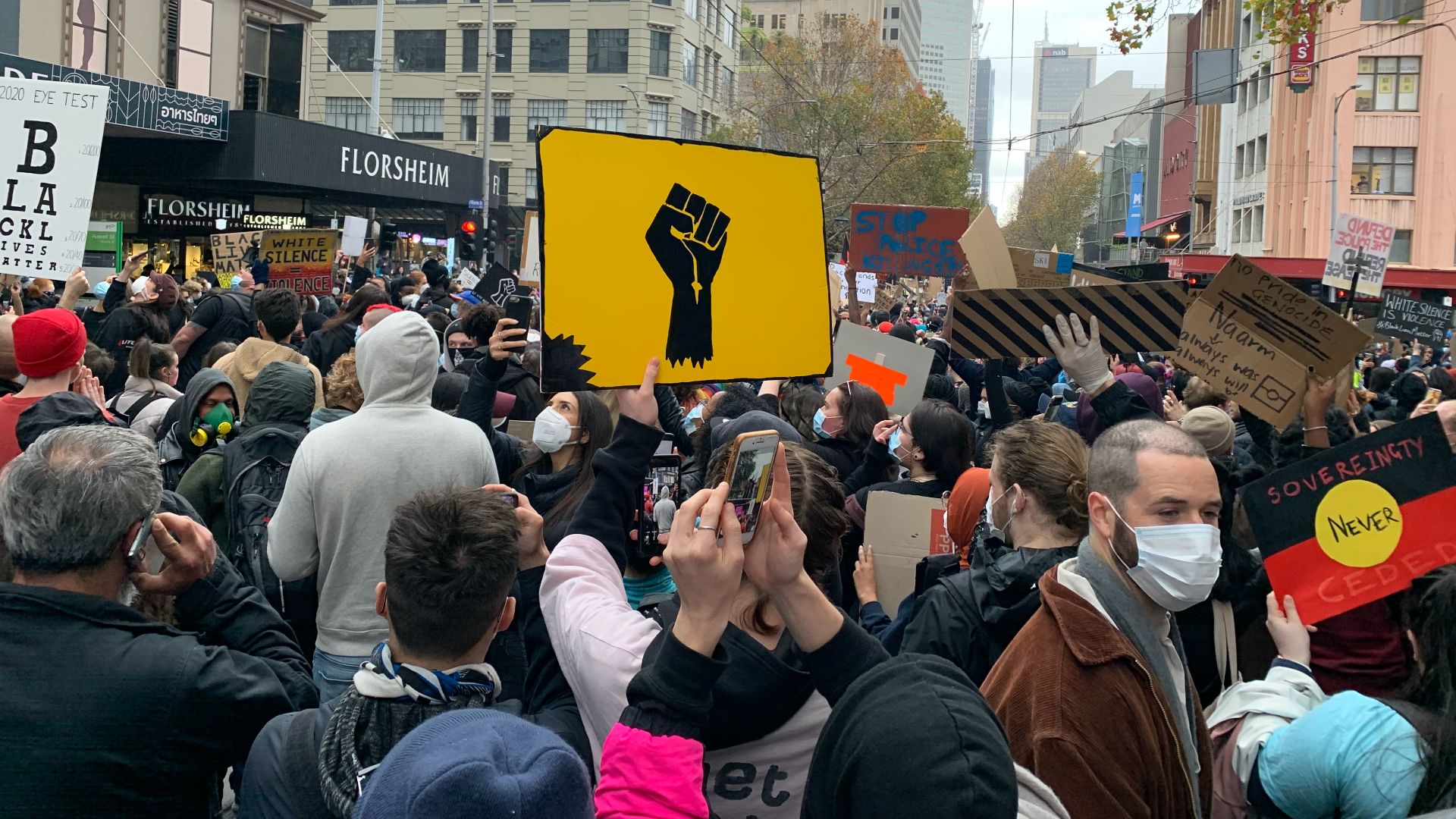 A Charles Sturt political expert has weighed in on the Black Lives Matter protests, saying now is the time people need to educate themselves about the issues the protests have brought to the forefront.

Associate Professor Dominic O’Sullivan, who is an expert in comparative Indigenous politics and public policy, explores the role of the Black Lives Matter protests and what people can do to educate themselves about the nation’s shared past.

Last month, tens of thousands of people took to the streets of major cities and towns across Australia for the Black Lives Matter protests.

Associate Professor in Political Science in the Charles Sturt University School of Humanities and Social Sciences Dominic O’Sullivan said the message from protestors is simple: “Black lives matter, which means that the rates at which Indigenous people die in custody in Australia is a matter of serious moral concern”.

“It’s also significant that governments haven’t adequately responded to the discriminatory policies and practices that cause people to be taken into custody, or to the values that explain why Indigenous people are more likely to be badly treated in custody than other people,” he said.

“I think the fact the marches went ahead at a time when the public health advice was that they shouldn't have, shows the depth of public feeling. It suggests that if there weren't those public health concerns, the marches would have been significantly bigger.”

While Professor O’Sullivan acknowledges the public safety objections were so strong there’s a fair argument the marches shouldn’t have gone ahead, there is also the point that protests are fundamental to democracy, so the court orders against the rallies were very significant.

“I think it brings us to the wider question of the impact that COVID-19 has had on our democracy generally, with parliaments not sitting, and so much airtime given to governments that opposition voices have been crowded out,” he said.

“There are ways around these things, of course, through social media and establishing special parliamentary committees to take on some of the roles parliament as a whole would ordinarily fill.

“But democracy has been curtailed in a much wider sense. It’s something we haven't had to think about in the past, but it is important democracy carries on.

“Some critics of the rallies have said people need to find safe ways of making their points. And I think that's a test for how new technologies and social media can assume a more prominent role in the democratic process.

“Black Lives Matter has brought a range of issues to greater prominence. Seeing any single event as a watershed moment is something we can only do with hindsight. But certainly political ideas and political values do gain prominence at certain times in history in response to certain events.

For more information or to arrange interviews with Associate Professor Dominic O’Sullivan, contact Nicole Barlow at Charles Sturt Media on 0429 217 026 or news@csu.edu.au. 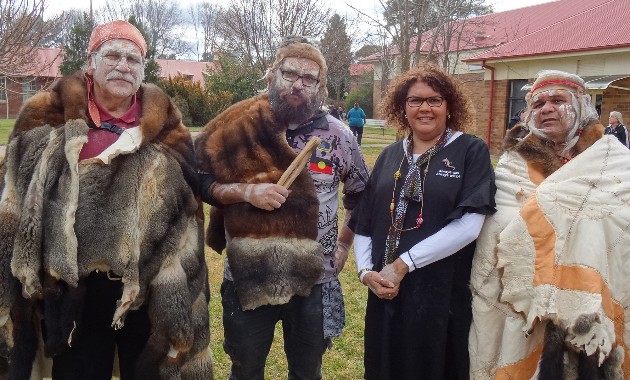 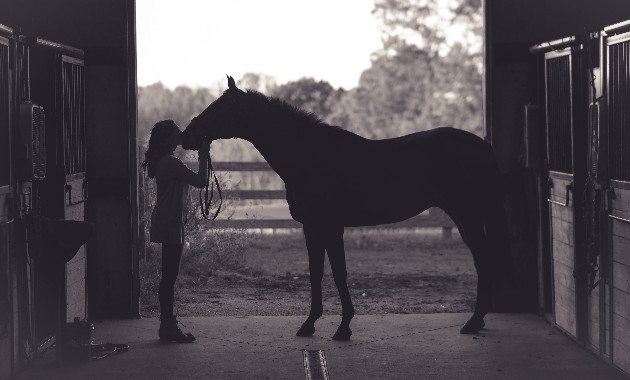 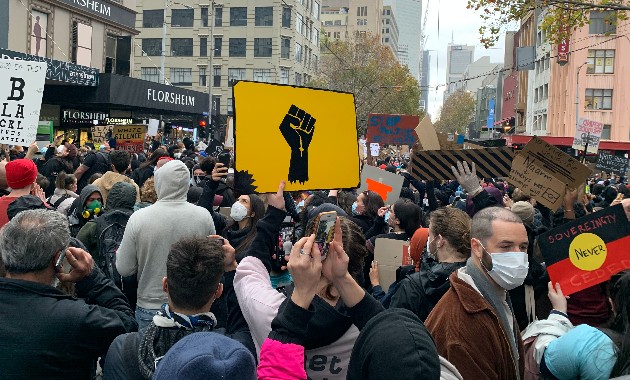