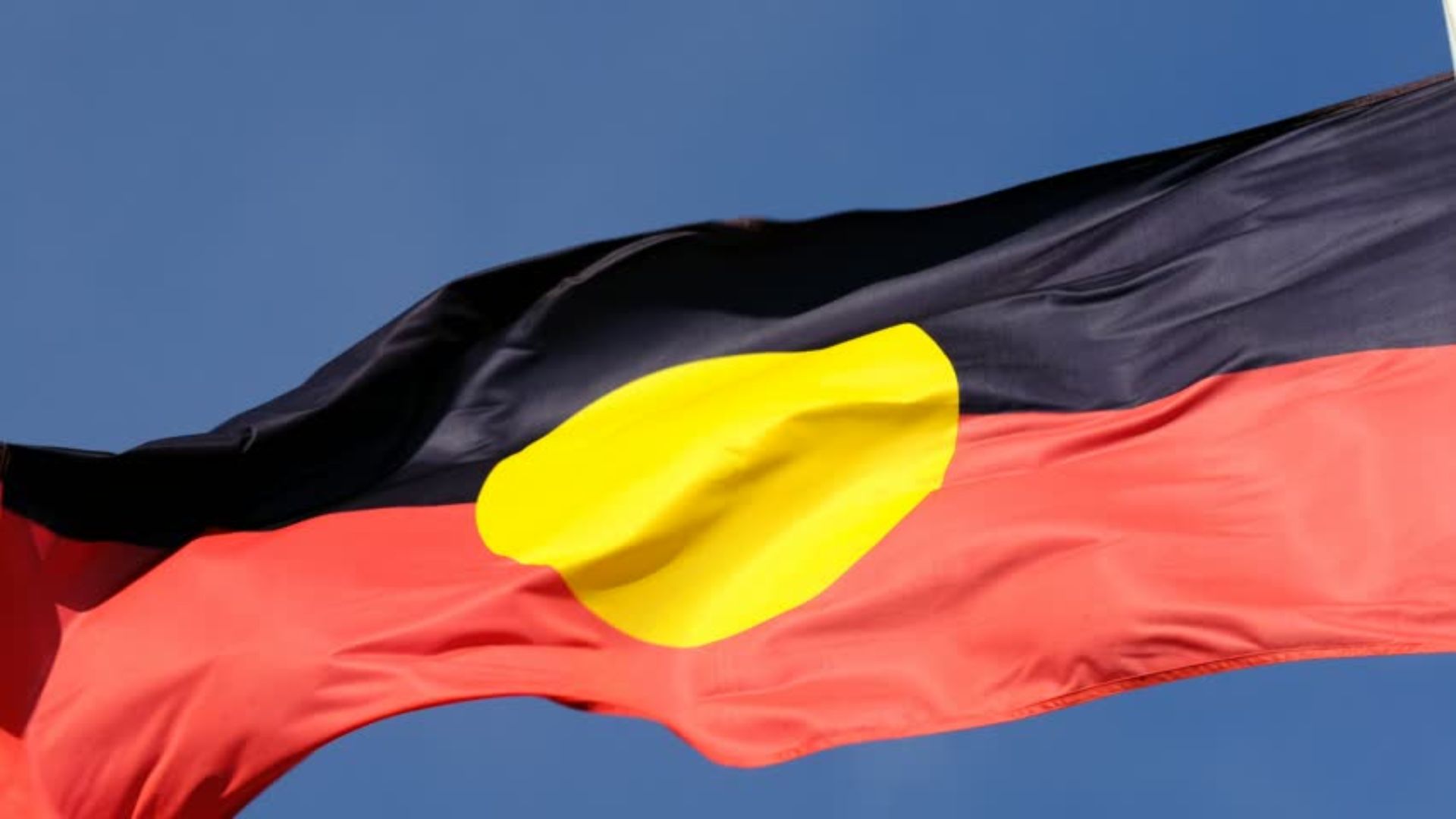 On the eve of National Close the Gap Day (19 March), two experts from Charles Sturt University’s run the rule over the Federal Government’s recent report on the program, which they say is lacking in substantive and meaningful outcomes

If Closing the Gap was a program designed by and delivered by any organisation outside of government, it would have been de-funded by now.

The Prime Minister prefaces the 2020 Closing the Gap report by telling us this is a new era for partnerships with Indigenous Australians. But this is not new and has already been tried by governments over the last three decades. In fact, not even the language used is different. Sorry folks, there’s nothing new to read here.

What the report does tell us is that the government is committed to running short-term programs and blaming Indigenous Australians when the promised improvements do not eventuate.

Many of the goals that have been set can be lauded, however, the failure to achieve these goals provides evidence that something is terribly wrong.

One area that has been consistently highlighted as a success is the increasing attendance of children in early childhood and school education. The outcomes of that attendance are not necessarily showing success. There is still a gap in the literacy and numeracy rates between Indigenous and non-Indigenous children.

Closing the Gap is also not meeting employment or other significant targets. Significantly, the program began by focusing on life expectancy, and this has been the biggest failure.

Why is Closing the Gap failing? The 2020 report overview states responsibility for meeting the targets is ‘a shared commitment to empower Aboriginal and Torres Strait Islander peoples to live a healthy and prosperous life’. This statement implies that it is Aboriginal and Torres Strait Islander peoples who are failing to live healthy and prosperous life.

But it is the circumstances in which Aboriginal and Torres Strait Islander peoples have to live which results in lower life opportunities and poorer outcomes on every socio-economic scale.

Tell us what seven-year-old wants to go to school when he is subjected to racism from his peers.  How does that seven-year-old stay engaged and concentrate on learning when he is being told that his brown skin looks like poo and that Aboriginals are poo-poo heads? This abuse only gets worse as Aboriginal and Torres Strait Islander children get older and their peers who meet out this abuse get more sophisticated.

How does a child feel confident that they will be protected when they are blamed for the abuse? If they fight back, because no one else is protecting them, then they are the violent thug who proves that Aboriginal and Torres Strait Islander peoples are no good. Although the 2020 report recognises racism as a factor affecting education, it is unclear what is being done to address this.

Tell us how an Aboriginal Elder, who works but cannot afford to have an MRI to help identify the reason they are in chronic pain, contributes to the gap in health status or life expectancy? Decades of research has found that Aboriginal community-controlled health services deliver quality health outcomes for Indigenous Australians. These and other services already being prioritised in the Closing the Gap report should be funded as a priority.

For instance, a recent NSW Department of Education report on gifted education identifies significant gaps between Indigenous and non-Indigenous students at the top end of education outcomes. 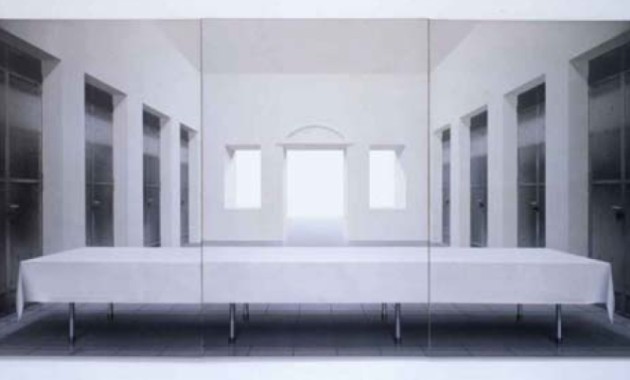 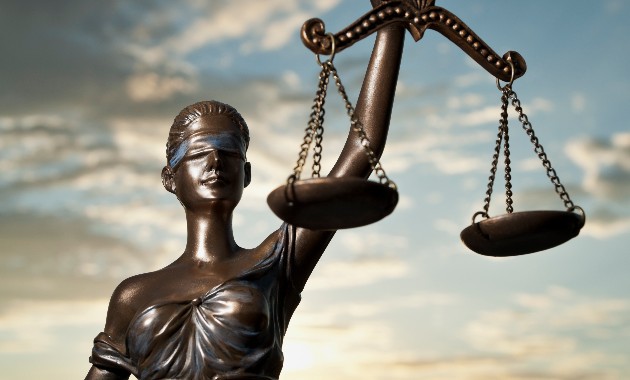 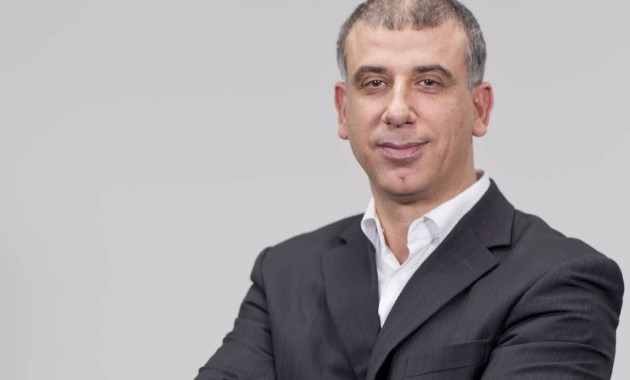