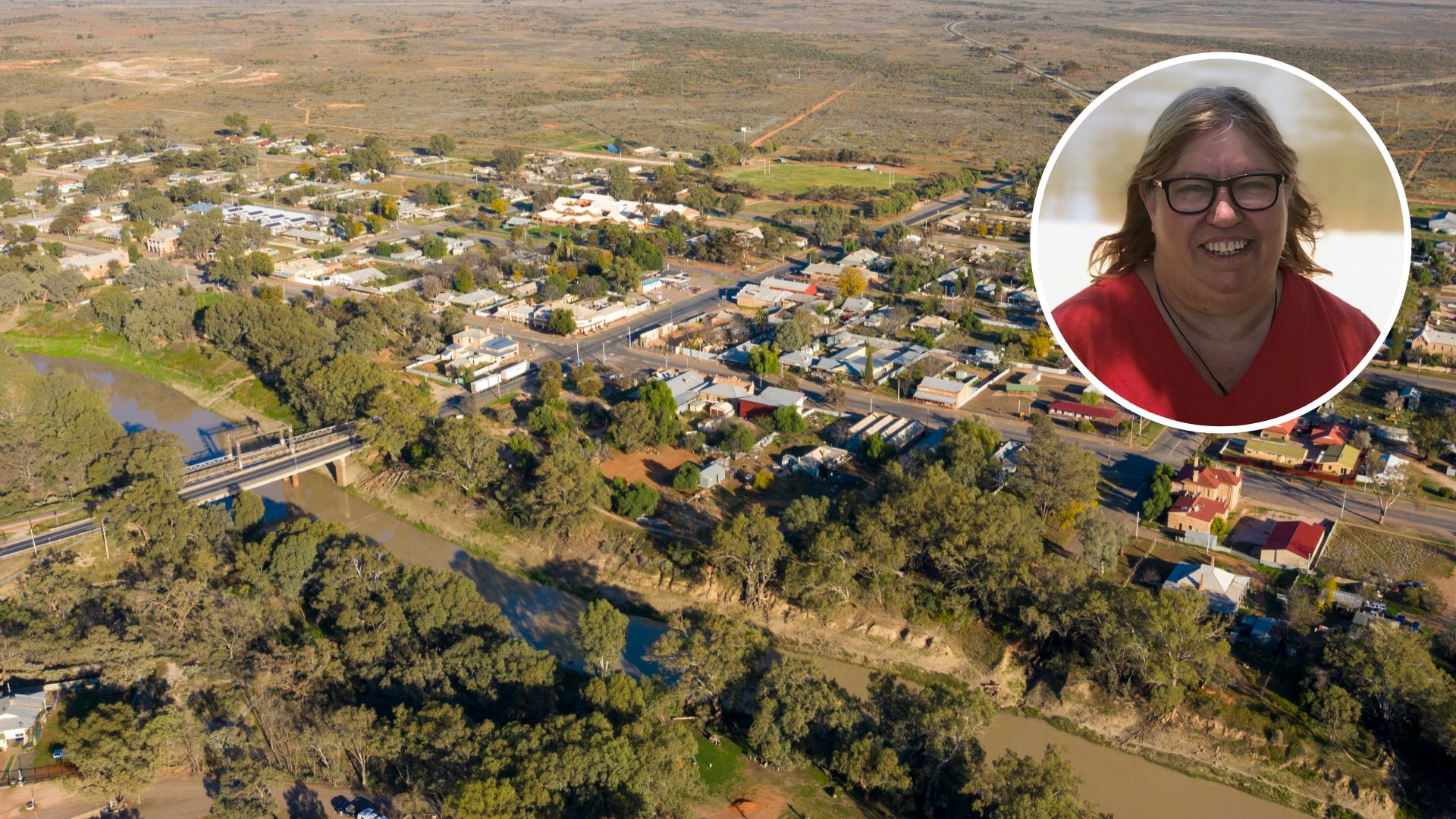 A First Nations academic said the situation in Wilcannia due to COVID-19 shows why people should be appalled at the treatment of marginalised communities during the pandemic.

The COVID-19 crisis in Wilcannia demonstrates how entrenched neglect, combined with a global pandemic, have created a perfect storm impacting the most marginalised people in society.

The treatment of the Barkindji people of Wilcannia is appalling by anyone’s standards and should be unacceptable to every Australian. The stories flooding out of Wilcannia of mistreatment of Aboriginal people should make every person stand up and demand immediate action.

The government needs to take immediate action to address the conditions in which the people in Wilcannia are forced to live, and by providing vaccinations immediately to all those who want to be vaccinated.

Not enough healthcare, too much police involvement

As part of my research, I spoke to community members over the phone to listen to their experiences of this breakout. Here are just a few stories told to me by the people of Wilcannia:

The police or the defence force themselves cannot be blamed. They are doing all they can to assist, much of which NSW Health should be resourced to do. Without the police and the defence force, Wilcannia would be in a much worse situation. However, we need a health and community response, not a law and order response.

Reports have surfaced Aboriginal people in Wilcannia are being fined up to $5,000 for leaving home to get food. Some of the people being fined are already living on meagre incomes and having to pay those fines will cause significant distress and further financial problems, further entrenching disadvantage.

Neglect of Aboriginal people has led us here

Aboriginal people have been isolating in tents during cold desert nights to try to protect their families. They do not choose to live in overcrowded and poor-quality housing; that is all that is available.

NSW Health have since supplied 30 motor homes for people diagnosed with COVID so they can isolate away from their families.

The situation in Wilcannia did not just happen overnight, nor was it unforeseen. The neglect of Aboriginal people by current and successive governments has led us to this point.

Furthermore, Aboriginal health services predicted last year that if COVID-19 entered Aboriginal communities, it would be disastrous. Instead of governments taking responsibility for their failures, some have blamed the people suffering the consequences of their failure.

For example, the government demonised the family and community who attended a funeral, making false statements and allegations, despite the funeral occurring before restrictions and lockdowns outside of the Greater Sydney Region. Those who made negative statements about the funeral attendance have expressed regret, but it’s too little too late.

Aboriginal people were classified as 1B priority for the vaccines, but in many places, the vaccines were simply not available. This was either because services on the ground did not have the capacity to deliver or there just were not enough vaccines. Many Aboriginal people across the state of NSW have reported long waiting lists to get vaccinated.

It must also be noted that those Aboriginal people wary of vaccines have good reason, based in over 200 years of history, not to trust what the government says.

However, we do not need to go back that far to understand this crisis. We only need to look at the government’s failure to secure enough (timely) vaccines for these vulnerable communities.

What has to happen now?

The government firstly must address the immediate needs of the community, by ensuring adequate and appropriate housing for people to isolate in, tents and motor homes are not appropriate in this situation. Vaccinations must be urgently administered and everyone who wants to be vaccinated must be able to do so without a waiting list.

More doctors and nurses need to be sent to regional areas affected by the virus. Social workers must also be sent to ensure people have access to adequate and appropriate health care, food and accommodation as well as programs to allow people to deal with issues worsened by the pandemic and to maintain mental and cultural well-being during times of isolation and lock down.