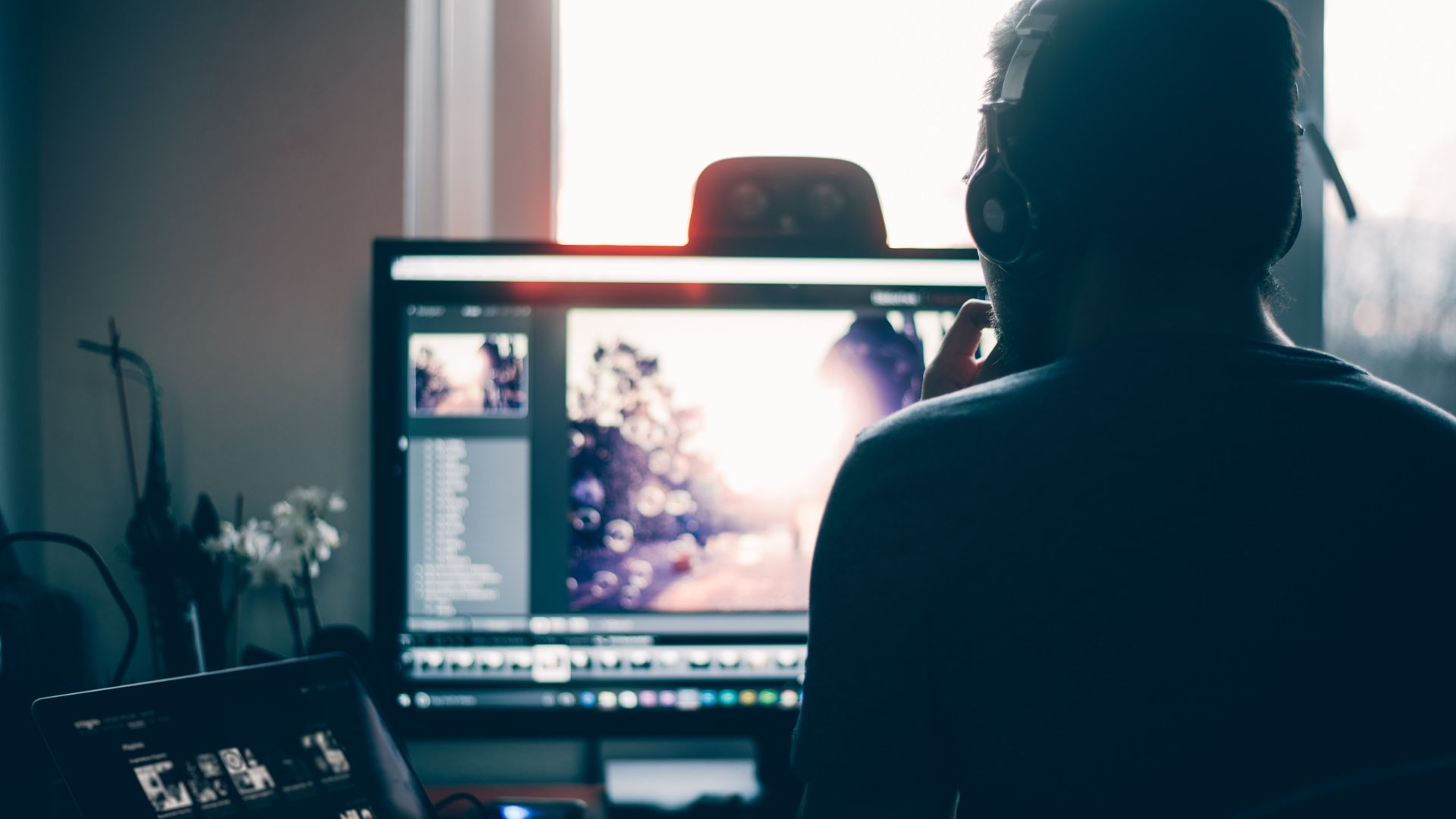 A Charles Sturt University expert with decades of experience as an actor, broadcaster and playwright questions the overall value of the measures announced by the federal government to help commercial TV broadcasters deal with COVID-19.

By Ms Kay Nankervis, a Lecturer in Creative Practice/Theatre Media in Charles Sturt University's School of Communication and Creative Industries.

First, the spectrum tax broadcasters pay the government for access to audiences will be waived for 12 months. Second, the government has released an options paper on how to make Australian storytelling on our screens fair across new and old platforms.

But it’s the third measure that is a shock: for the rest of 2020, all quotas requiring commercial TV networks to make Australian drama, documentary and children’s television have been shelved.

Mr Fletcher said networks can’t create the content because COVID-19 constraints have stalled most production, but arts, screen directing and screenwriting bodies say the quota pause across two financial years will cost jobs, and they’re worried this measure signals how the government will act on regulation options in the paper released at the same time.

The paper from Screen Australia and the Australian Communications and Media Authority (ACMA) explores two issues: firstly, how to promote Australian drama, documentary and children’s television across all home screen platforms; secondly, how to level the regulatory playing field across those platforms.

Commercial TV broadcasters have had to meet a 55 per cent Australian content quota for decades, including sub-quotas of drama, documentary and children’s programs. Meanwhile, the global streaming services Australian audiences are flooding to, such as Netflix and Stan, do not have to meet any quotas. Nor do other digital platforms in Australia.

There is still time for industry bodies to respond to these choices. But option three, cross-platform incentives and Australian content rules for all, would appeal most to the arts sector. It is the only option of the four which genuinely promotes Australian storytelling on our screens and the jobs that go with it.

Streaming services such as Netflix and Stan will hate that proposition. They and other digital platforms will resist having to follow content rules.

Commercial networks have long sought a level playing field, and the platform-neutral option offers that. But what they really want is the freedom the other platforms have now to make and deliver whatever content they think audiences will watch. That’s option four — total deregulation and all content obligations removed.

Deregulation would hurt Australian creative production jobs. A PricewaterhouseCoopers (PwC) study quoted in the Screen Australia/ACMA paper predicts that if quotas were dropped from commercial television, children’s TV production there would end, drama production would fall 90 per cent, and documentary making would halve.

Enter the government’s Relief for Australian media during COVID-19: commercial networks still have to broadcast 55 per cent Australia content in 2020. But they don’t have to make drama, documentary or children’s content as part of that quota.

The Australian Writers Guild (AWG) – representing drama and documentary screen writers – has slammed the quotas pause. They say the government has abandoned creative workers to help a handful of media companies. They’re worried this trial deregulation will change the production landscape forever. And they accuse networks of using COVID-19 as “the excuse they need in their quest to end the quota system once and for all”.

The Directors Guild, Screen Producers Australia and the Media Entertainment and Arts Alliance are also anxious about screen jobs, and where the federal government will go on the quotas issue.

That’s understandable. We’ve just seen the government dismiss Australian content quotas as “red tape”. We can only guess where its sympathy for corona-stressed TV networks will take us next.

This article was originally published by The Conversation.

For more information or to arrange interviews with Ms Kay Nankervis please contract Charles Sturt Media's Dave Neil on 0407 332 718 or at news@csu.edu.au