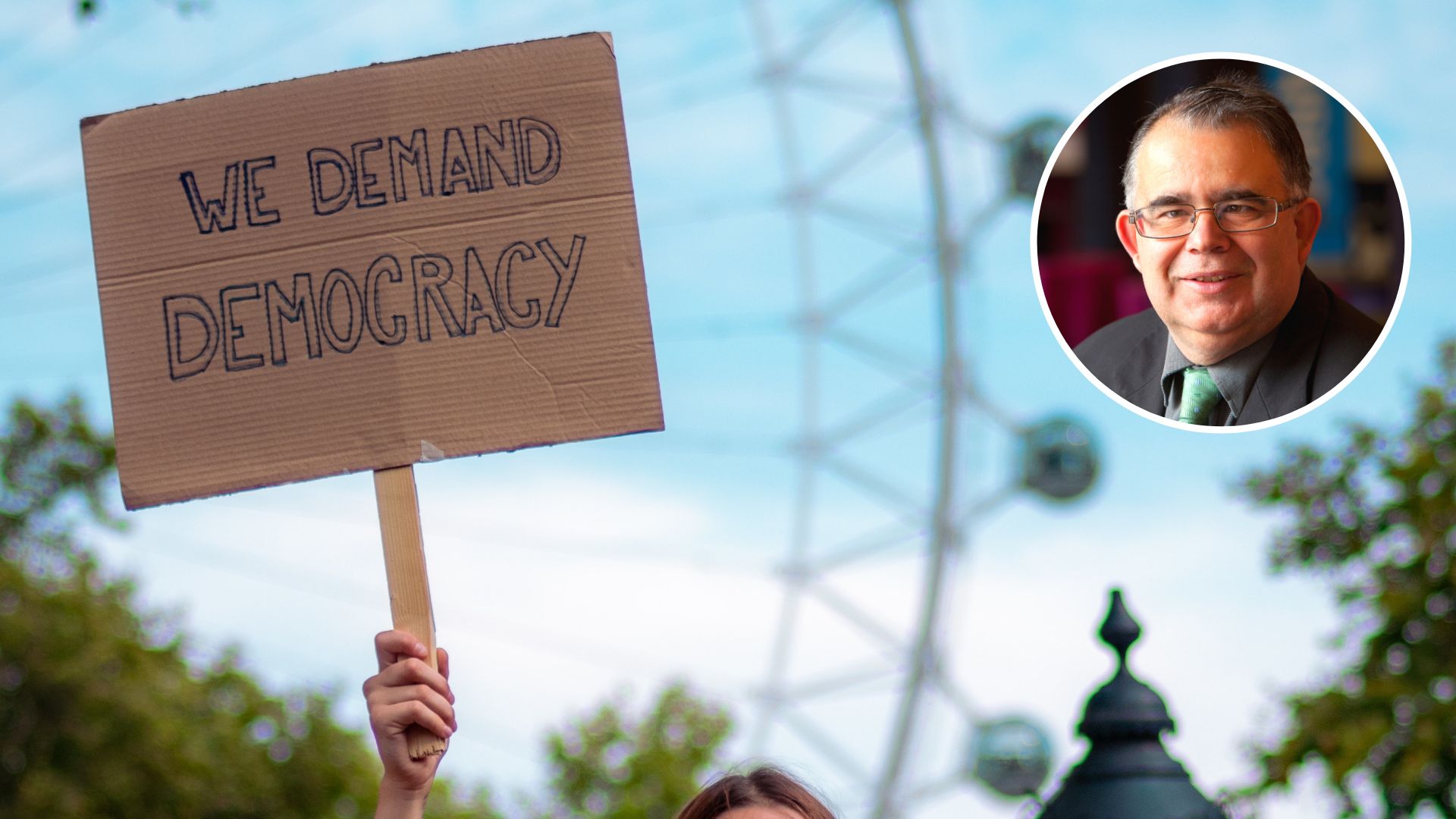 Professor Dominic O’Sullivan argues that guaranteed Māori representation in local government will strengthen New Zealand’s democracy and bring councils into line with central government that has had Māori seats in parliament since 1867.

By Professor Dominic O'Sullivan, Professor of Political Science at Charles Sturt University and author of Sharing the Sovereign: Indigenous Peoples, Recognition, Treaties and the State.

The recent controversy over a decision by the Tauranga City Council to establish a Māori ward reminds us that arguments about Māori political representation are nothing new.

In this latest case, the  Hobson’s Pledge lobby group helped organise a petition to overturn the council decision. It would have created an electoral district (or ward) where only those on the Māori parliamentary electoral roll could vote for the representatives.

By the end of January the petition had achieved enough support to force a referendum under rules set out in the Local Government Act 2002.

These rules allow councils to create new wards. But when these new wards are for voters on the Māori parliamentary electoral roll, citizens can petition the council to have the decision overturned by referendum.

Council decisions can’t be overturned like this in any other circumstances. Minister of Local Government Nanaia Mahuta called it “fundamentally unfair”.

As Waitangi Day on February 6 approached, Mahuta announced  proposed law changes that would remove the process for overturning such decisions and therefore make guaranteed Māori representation more likely. This would bring councils into line with central government where  Māori seats in parliament have given Māori a distinctive political voice since 1867.

Room for Māori to be Māori

Hobson’s Pledge takes its name from New Zealand’s first governor, William Hobson, who signed the Treaty of Waitangi on behalf of the crown. After signing, Hobson greeted each of the chiefs with the words “he iwi tahi tatau”.

Hobson’s Pledge translates this phrase as “we are one people”, to support the argument that New Zealand should be a politically homogeneous state. It shouldn’t separate “ratepayers into ‘Maori’ and the ‘rest of us’”. Unity is the product of sameness.

However, political homegeneity inevitably also means cultural homogeneity. There would be no room for Māori to be Māori.

While the treaty doesn’t specify distinctive representation, it does help give effect to the rights and privileges of citizenship the agreement promised.

In turn, this helps Māori ensure council decisions uphold the rights of rangatiratanga — the Māori right to authority over their own affairs — that the treaty also promised.

Since 2002, 24 councils have voted to establish Māori wards but referendums have overturned many of those decisions. At the next local government elections in 2022 there will (so far) be nine councils that elect members from Māori wards.

In the absence of Māori wards, Māori citizens vote as part of the general population. But their distinctive concerns are often obscured and subsumed by those of the non-Māori majority.

The tyranny of the majority

The arguments for and against distinctive Māori representation are well rehearsed. On the one hand, “one person, one vote of equal value” demands that political rights be expressed in identical fashion.

Equality doesn’t allow for difference. It doesn’t matter if other voters’ racism stops Māori being elected, or if other voters just don’t share culturally framed Māori views of what councils should achieve. Democracy requires the “tyranny of the majority” to prevail.

On the other hand, democracy developed precisely because people bring different values and perspectives to public life. Culture and colonial experiences influence people’s aspirations. They influence what people expect politics to achieve.

As my book Sharing the Sovereign: Indigenous Peoples, Recognition, Treaties and the State argues, substantive political voice is a right of self-determination. It means all people have a share in the political authority of the state, which helps democracy work better for everybody.

Self-determination is a political right that belongs to all people, not just to ethnic majorities or to the descendants of settler populations. The United Nations Declaration on the Rights of Indigenous Peoples (UNDRIP), which John Key’s government accepted as aspirationally significant, defines it like this:

Indigenous peoples’ active participation in public life is also a matter of important public debate in Australia and Canada.

In Australia, successive public opinion polls have supported an Indigenous aspiration for a constitutionally entrenched elected body to act as a “voice to parliament”. In British Columbia, the UNDRIP is required to be implemented by  law.

Each case has lessons for New Zealand, just as the New Zealand experience is informing debates overseas — especially in Victoria, Queensland and the  Northern Territory where treaty negotiations are beginning.

The right to a political voice

New Zealand is not an international outlier in saying it wants to strengthen Indigenous participation in public life. However, nobody participates as an abstract being devoid of culture and uninfluenced by political experiences like colonialism.

The Treaty of Waitangi and the UNDRIP imagine non-colonial societies. That requires a substantive political voice, not through other people’s tolerance, but as a matter of right.

Democracy is strengthened if Māori candidates for public office can present themselves to Māori voters and be evaluated by Māori voters, in ways that make cultural sense and are responsive to the particular circumstances of prior occupancy, colonisation and culture.

But from now on these points can be debated with the knowledge it won’t be possible for non-Māori voters to decide Māori can’t have a distinctive voice.

This article was originally published by The Conversation on Friday 5 February.

To arrange interviews with Professor O’Sullivan, contact Rebecca Akers at Charles Sturt Media on 0456 377 434 or news@csu.edu.au 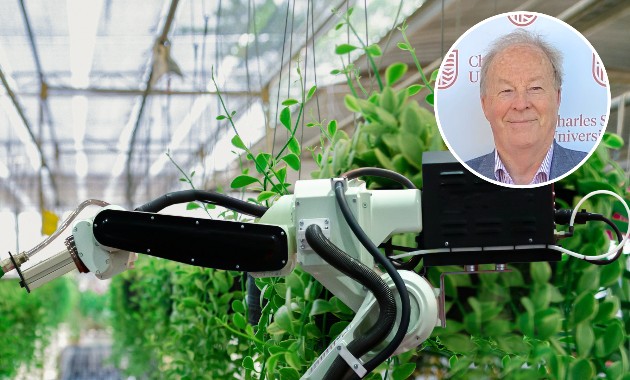 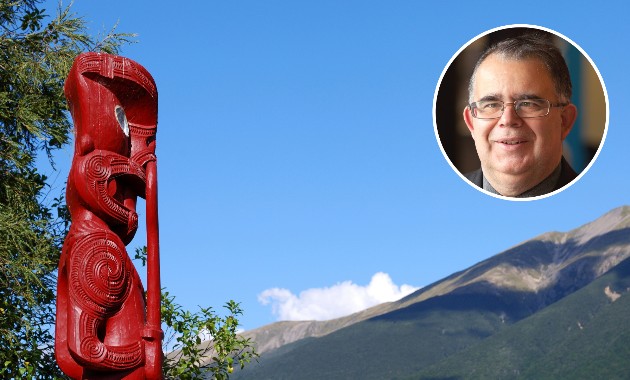