Disasters and the variable value of life 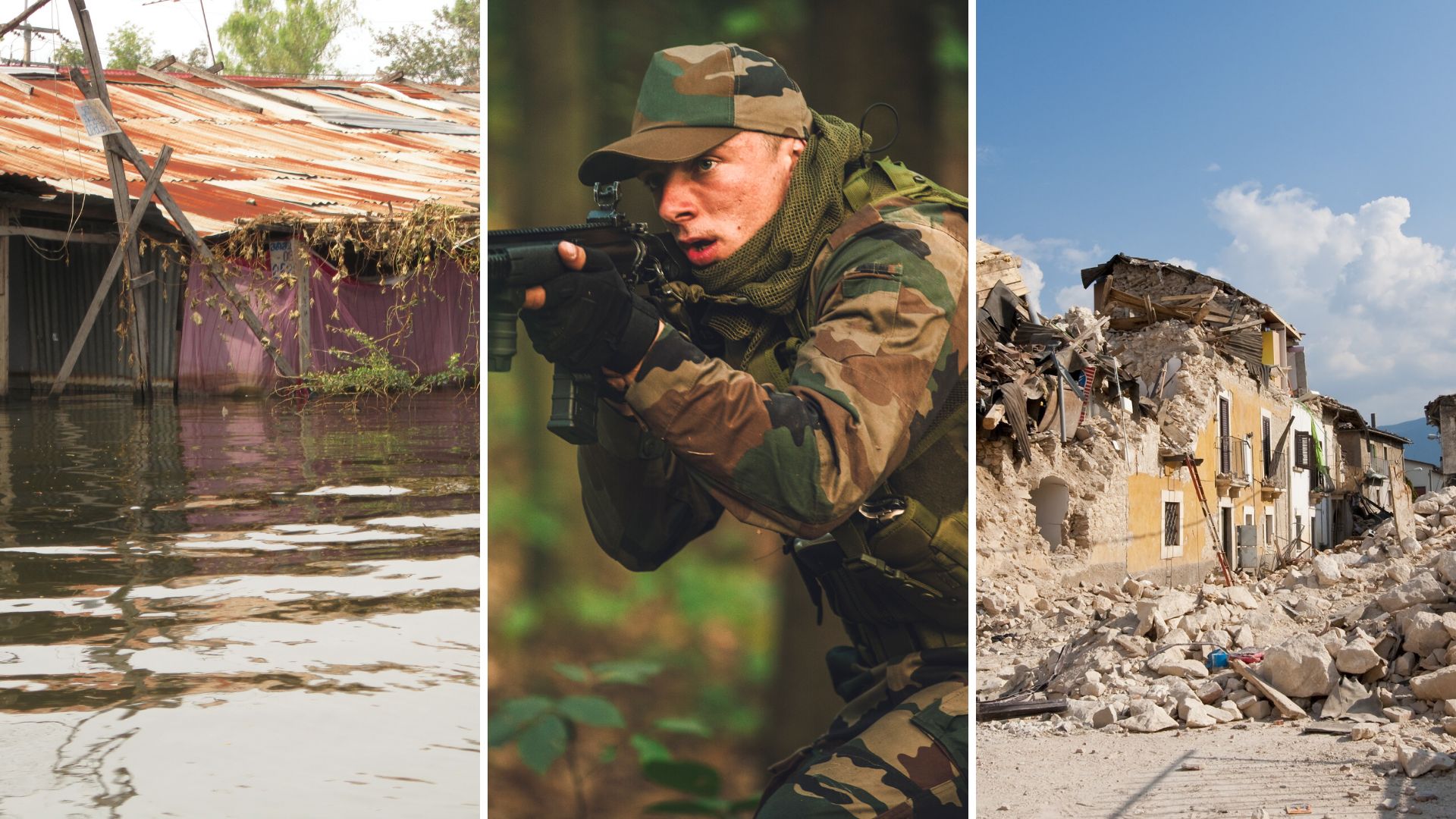 A Charles Sturt University academic argues for greater governmental preparedness and action to relieve the human suffering caused by natural disasters, and to avoid where possible or ameliorate man-made disasters when they occur.

Recent natural disasters such as the floods in Sylhet, Bangladesh, and in Assam, India, and the recent earthquake in Afghanistan and similar disasters in other parts of the world have caused enormous suffering and loss of lives.

Similarly, human disasters are causing suffering and loss of lives, such as war or the so-called ‘special military operation’ by Russia against Ukraine, the series of mass shootings and gun violence in the United States, and the Myanmar military junta’s atrocities against the Rohingya.

What is the difference between these two sources of suffering – natural and man-made? And what difference do these sources make for the suffering and loss of lives?

To the latter question, the sources seem to converge in creating the same suffering and loss of lives not only in directly affected areas in the case of natural disasters, but also in Africa and beyond in the case of man-made disasters such as war or weaponised violence.

Assuming that humanity values life, every effort should be made to reduce the two sources of suffering and loss of lives. But that seems not to be the case.

Regarding natural disasters, governments and leaders have been slow to act on climate change, notwithstanding the scientific data and protests and pleas from the young generation to ‘Act now!’.

Regarding human disasters, it is almost 30 years since law makers enacted some meaningful form of gun control laws in the US. Nationwide young people and children on streets are protesting and demanding stricter gun control laws, but mature adults and elected leaders did not seem to budge.

Accumulated human suffering and loss appear to have some impact on law makers to introduce some legal measures to control guns as a first step in the right direction. I am not sure whether that first step offers any solace to victims and their sympathisers and supporters.

Paradoxically, almost at the same time, a majority (six to three) of judges in the US Supreme Court upheld the constitutional individual right to carry a handgun in public for self-defence.

It appears, two contrary processes are going on the at the same time, further undermining the value of life.

I have often read and heard about the use of guns to kill innocent lives, but I am yet to come across any reports of civilians using guns in self-defence.

In that case, perhaps most manufacturers will be busy transitioning to gun manufacturing and selling them, instead of producing food and medicine.

The fact is most civil people live peacefully and harmoniously without any need to own and carry a gun. The gun fallacy has been created by vested interests and it must be fathomed and extirpated.

Although the experience of suffering and loss of lives is the same irrespective of its source, the value of life is unjustifiably and unjustly discriminated.

It appears that the way life is valued in Sylhet, in Assam, in Afghanistan, in Myanmar, in Sri Lanka, in Ukraine, in Russia, in the US, in Syria, in Palestine, in Ethiopia, in Somalia, in Djibouti and so on, by governments, bi- and multilateral agencies and politics, is apparently discriminatory.

In some places, billions of dollars of aid pours in, while in the other places suffering remains neglected even though lives there deserve the same help.

Without any unjust discrimination, we need to resource and prepare well locally and globally to significantly reduce and prevent natural and human-made disasters to save lives, and to cope with and alleviate human suffering in all places when it occurs.