Do treaties hold the key to closing the Indigenous health gap? 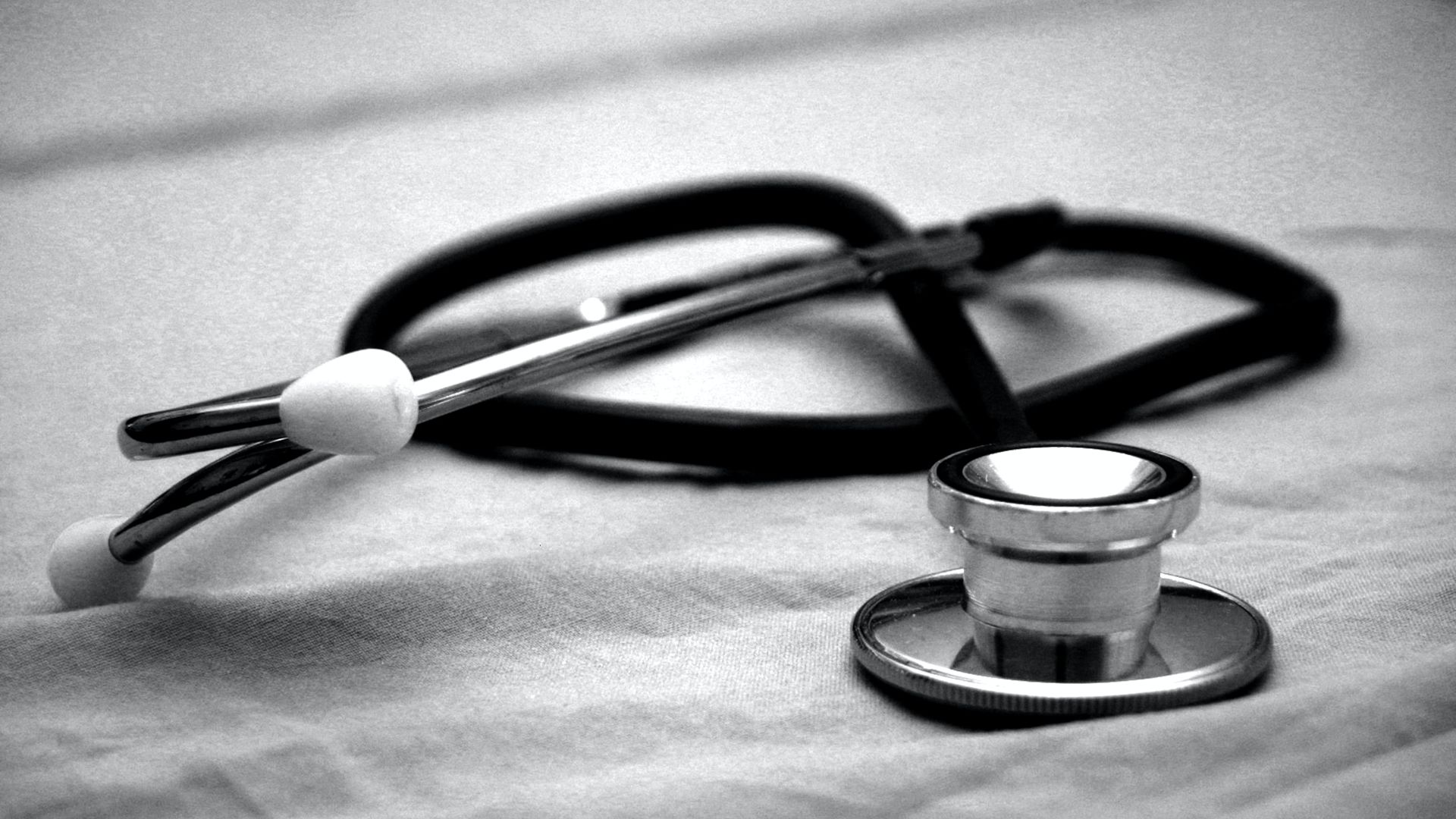 The Treaty of Waitangi - an agreement between the British Crown and the Chiefs of the United Tribes of New Zealand - has meant the Maori people are always involved in healthcare policy making. A similar agreement could have benefits in Australia.

In its 2020 annual Close the Gap Report, the Lowitja Indigenous Health Research Institute noted a significant life expectancy differential between Indigenous and other citizens: 8.6 years for men and 7.8 years for women. Preventable deaths due to mental illness, accidents, and the incidence of chronic disease help to explain the differential.

Close the Gap is an Indigenous-led advocacy project. It takes a human rights approach to improving Indigenous well-being, which makes it different from the Council of Australian Governments’ (COAG) Closing the Gap policy measures. These are government-led and focused on easily measurable improvements in well-being in areas such as life expectancy, education, and employment.

While these are important policy objectives, progress is limited, and in 2019 the Prime Minister told Parliament that one of the reasons was the lack of Indigenous involvement in policy design and delivery.

There are political gaps to close

In 2017, the Uluru Statement from the Heart proposed a constitutionally-enshrined Voice to Parliament and treaties between Indigenous nations and the state as ways of helping to close these gaps in political authority. It is therefore instructive to consider New Zealand’s Treaty of Waitangi for a sense of the political potential that treaties might hold, and to ask: would treaties help to provide what the Lowitja Institute calls ‘a sensible way of doing business’?

The Treaty of Waitangi was an agreement between the British Crown and the Chiefs of the United Tribes of New Zealand. Although it was signed in 1840 (and not more than 200 years into the colonial project as it would be for treaties in Australia) its three basic presumptions may still be relevant.

Secondly, the right to govern was to be constrained by the continuance of Maori rangatiratanga – Maori authority over their own affairs. Government was to be on the basis of non-interference.

The Treaty is not a panacea for effective, Maori-led health policy. The Waitangi Tribunal, an administrative tribunal established in 1975 to investigate alleged breaches of the agreement by the Crown, is presently hearing a series of claims related to the primary healthcare system. Its preliminary findings include several breaches which it says help to explain why Maori health is, on the whole, much poorer than that of other citizens.

However, if the Treaty were honoured, policy would be done differently. Rather than proposing that it is ‘the responsibility of governments in leading system reforms’ in the style of the Lowitja Institute’s report, there would be an explicit expectation of Maori leadership at every level of the policy process.

Since the 1980s, New Zealand courts have interpreted the Treaty as embodying a principle of partnership, suggesting that public policy should be developed through processes akin to the co-design models commonly proposed in Australia. However, rangatiratanga and citizenship imply political capacities more significant and far-reaching than partnership or co-design. Although the nature of these capacities is contested, rangatiratanga is at the very least, the capacity to make decisions for one’s own community.

The capacity to decide what good health means, and ensure that the cultural resources that are preliminary to good health, are available and under community control. These include the cultural determinants of health that the Lowitja Institute report emphasises. For example, language, family and country.

The citizen is, as Aristotle put it, ‘one who deliberates’; implying a greater political capacity than the right to be consulted as the non-Indigenous state makes its policy decisions.

Equality, as a deliberator, means being able to see that one has the same capacity as anybody else to influence decisions about how, why and by whom health policy is developed and delivered. Equal citizenship means knowing that one’s values and aspirations are entrenched in policy systems; knowing that one’s voice matters, not because one has been consulted, but because one has been able to lead and participate in a fair political process.

These are the Treaty of Waitangi’s minimal assumptions; meaning that Maori have the right to raise policy proposals for their own reasons and from cultural perspectives that don’t have to be approved by the state. They mean that Maori are always involved in state policy making, always helping to define the purposes that public policy should achieve.

This article was originally published here on openforum.com.au.

For more information or to arrange interviews with Associate Professor Dominic O'Sullivan please contact Charles Sturt Media's Dave Neil on 0407 332 718 or via email at news@csu.edu.au.