Does multitasking with media impair your ability to concentrate? 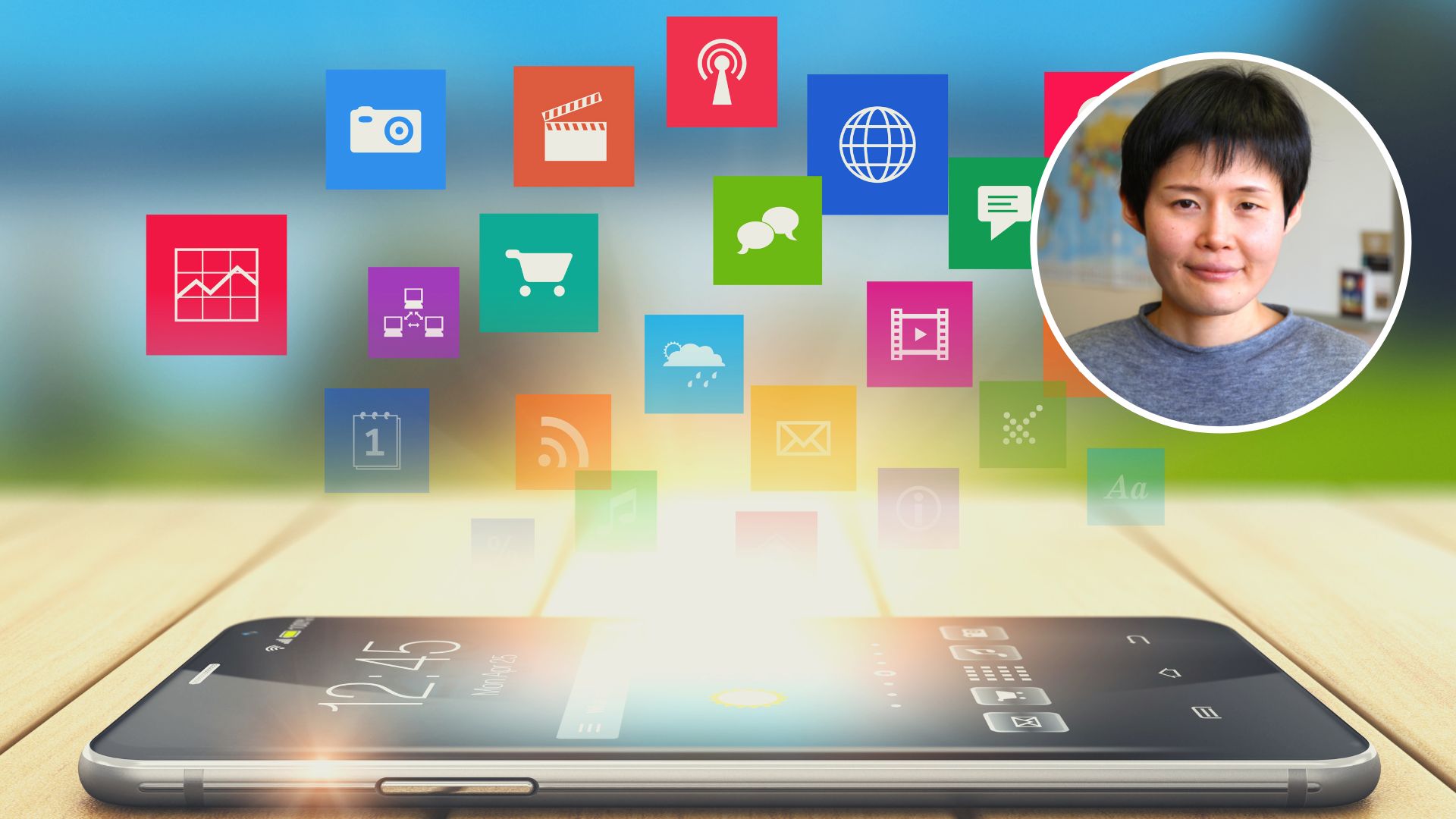 Does multitasking with media actually mean we are getting more done? A Charles Sturt academic looks at why digital multitasking might be inhibiting our productivity.

With all the multitasking allowed by numerous digital platforms, portable devices and social media that is happening, you would think we would get more done. Even though technology and portable devices have led to an increase in media multitasking, a Charles Sturt University psychology academic examines whether this is affecting our productivity, and highlights ways to increase focus.

By Lecturer in the Charles Sturt School of Psychology in Bathurst Dr Myoungju (Jay) Shin.

With the advancement of information technology and portable devices, we spend a large portion of our daily lives on our phones and tablets, often distracted by notifications during work and study, taking our attention away from the work we need to finish.

Before long, many of us start to juggle between tasks involving multiple forms of media, known as ‘media multitasking’.

However, our attention is a limited mental resource, which means that frequent multitasking impairs performance on the main task.

Research shows that frequent media multitaskers are generally poorer at continuously maintaining attention on a task and are more susceptible to irrelevant environmental distractors. They are also more likely to have task-irrelevant thoughts, known as mind wandering.

This distractibility in frequent media multitaskers has been observed not only in relatively easy tasks but also in difficult tasks.

This may be because frequent media multitaskers cast their attention more widely, which makes it harder to filter out distractors, leading to loss of focus on the task at hand.

Consistent with this poor ability to concentrate, studies also show that frequent media multitaskers tend to be impulsive people who pursue novel, complex and intense experiences.

They may be easily bored and require high stimulation to entertain themselves.

Frequent media multitaskers also tend to prefer immediate gratification and give in to temptations, at the expense of an effortful but more beneficial reward down the track. For example, they may give in to temptations of watching funny YouTube videos in the middle of preparation for an important exam.

On one hand, frequent media multitasking may gradually reshape our attention so that we process a wide range of information, but at a shallower level.

Constant exposure to stimulating information on media may also decrease our ability to entertain ourselves, which could lead to increased boredom and more media multitasking.

Alternatively, people who tend to cast their attention widely and are more prone to boredom may multitask with media more, due to their inability to filter out distractors and the desire to avoid boredom.

For optimal task performance, it is important to focus on a single task at a time, however, some of us find it difficult to refrain from media multitasking.

A way to reduce multitasking with media would be to remove environmental distractors in the work and study environment, such as changing notification settings from ‘push’ to ‘pull’ so that new messages and updates are presented when you request them, rather than being notified as the information is received.

Some studies show that mindfulness training or meditation improves ‘attentional control’ because these types of training involve continuous practice in focusing attention to the present and rejecting distractions.

There are also studies that suggest that listening to preferred background music helps with concentration in easy low demanding tasks by reducing mind wandering.

As we live in a world of distractions, the ability to focus on important things and filter out distractors is an important strength that we need to cultivate continuously for productivity and efficient learning.