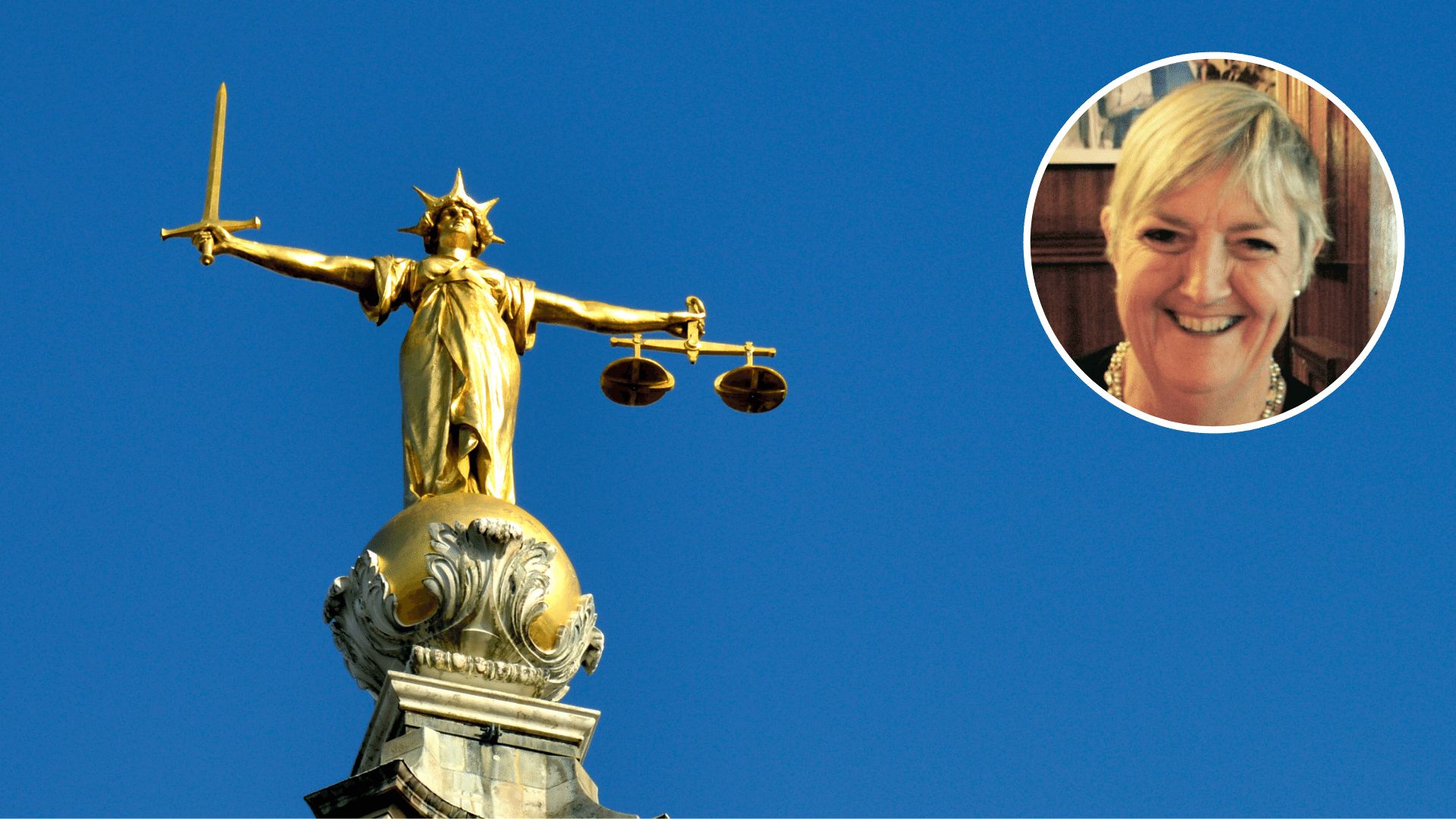 The most common forms of elder abuse are psychological and financial, it’s not new and we will never know the full extent of this criminal activity.

Adjunct Associate Professor Sue Field (pictured, inset) in the Charles Sturt University Centre for Law and Justice, examines the issue of elder abuse in the context of Law Week (Monday 17 to Sunday 23 May) and argues that now, more than ever, is the time to take action and relegate elder abuse to ‘a thing of the past’. Associate Professor Field is also a Distinguished Fellow at the Canadian Centre for Elder Law.

Without any intention of flippancy, one could be forgiven for thinking that ‘elder abuse’ is the flavour of the month.

In fact, while the issue is certainly receiving media coverage, elder abuse is not something new, unfortunately. But what exactly is ‘elder abuse’?

The most widely used definition is that of the World Health Organisation (WHO) which states:

Elder abuse can be defined as ‘a single, or repeated act, or lack of appropriate action, occurring within any relationship where there is an expectation of trust which causes harm or distress to an older person’. Elder abuse can take various forms, such as financial, physical, psychological and sexual abuse.

However, in this definition there must be ‘an expectation of trust’. To this writer, that limits the scope of what can be classified as ‘elder abuse’.

From a criminological perspective, elder abuse can be defined as ‘any criminal, physical, or emotional harm or unethical taking advantage of that negatively affects the physical, financial, or general well-being of an elderly person’.

There is the same effect on the older person but this definition clearly highlights that it is a criminal act and that there is no need to include ‘an expectation of trust’.

We don’t know how common elder abuse is. Any statistics on elder abuse cannot possibly reveal the true extent of this criminal activity.

The reason for the non-reporting is that most elder abuse is perpetrated by the adult children of the victim who is too ashamed of what their child (or children) has done to actually report it.

What we do know is of those cases reported, usually to Elder Abuse Hotlines, is that the most common forms of elder abuse are psychological and financial.

As to why this occurs can generally be summed up in one word – greed - although we often use the term ‘inheritance impatience’, justified by the perpetrator saying, “Well, it’s going to be mine one day anyway”.

But it may not be. After all, the money/assets belong to the older person, it is their choice, and right, to do what they want with what they own.

However, when faced with offspring who want a home (they can’t afford), it would appear that many parents can’t say “no”.

The rise of the ‘Bank of Mum and Dad’ was the subject of a recent ABC report (Tuesday 4 May) which drew attention to the fact that 60 per cent of first home buyers relied on their parents’ financial support, often as guarantors.

If a parent has the money, is fully informed of the consequences of their actions, and chooses to help their children – great.

However, when the parent/s put their own home at risk, or are subject to threats ─ veiled or blatant ─ then we can consider the issue of elder abuse.

In respect of financial abuse (which can then lead to psychological abuse) it’s not just the ‘Bank of Mum and Dad’.

Powers of attorney can, and should be, widely used by anyone over the age of 18 years. After all, even at 18 years of age we may be in a position where even temporarily we are unable to make our own financial decisions.

However, appointing the wrong person as our attorney can have disastrous effects, not only on our finances, but on our mental and physical health as well.

We don’t know the actual uptake of powers of attorney simply because there is no need to register them unless the attorney is engaging in real property transactions (that is, buying/selling land/houses).

The fact that there is no general requirement to register these documents means that in some cases no one even knows of their existence, and certainly no one checks up on the attorney.

In fact, the principal is really giving the attorney carte blanche to use the principal’s money as they see fit. It’s not legal to fraudulently take someone’s money, but who is going to check up on what is happening?

It’s important to remember that once the money has gone, it’s extremely hard to recover.

If ever there was occasion to stop and consider the old adage ‘prevention is better than cure’, elder abuse is that occasion.

Education is the key to the prevention of elder abuse. Education not just of the older person but for professionals who work with older people and of the adult children who may not actually see that their actions can be construed as elder abuse.

Elder Law is that branch of law that addresses the legal issues facing older people and while it may seem obvious that it is an essential area of law (our ageing population is a well-known fact) so very few universities actually teach the subject.

This reluctance of tertiary institutions to add to their curricula this emerging and much-needed specialty results in many law graduates entering the profession without the requisite knowledge to advise their clients of the many pitfalls awaiting the unwary when it comes to elder abuse.

Perhaps now, more than ever, is the time to take action and relegate elder abuse to ‘a thing of the past’.

To arrange interviews with Associate Professor Susan Field who is based in Orange NSW contact Bruce Andrews at Charles Sturt Media on mobile 0418 669 362 or news@csu.edu.au

local_offer All Local News Law and Justice Society and Community 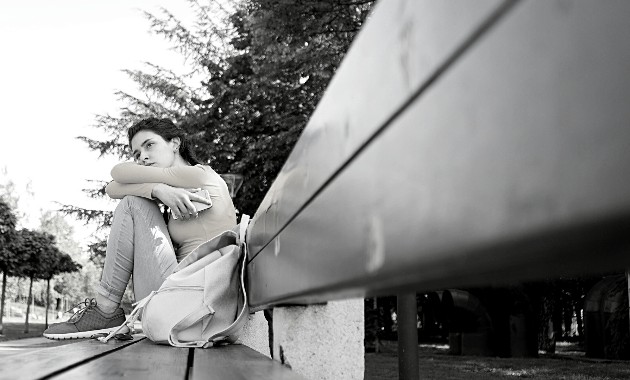 Regional youth mental health help; is it tragically out of reach? 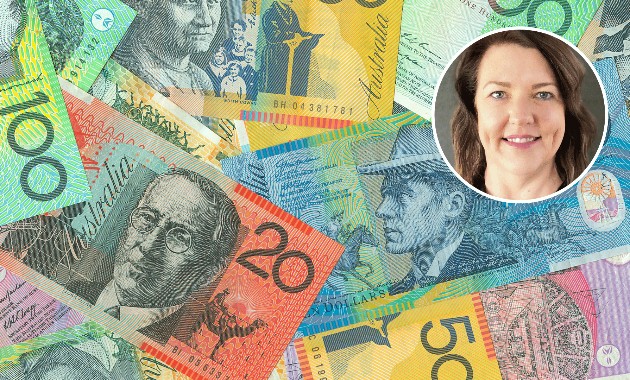 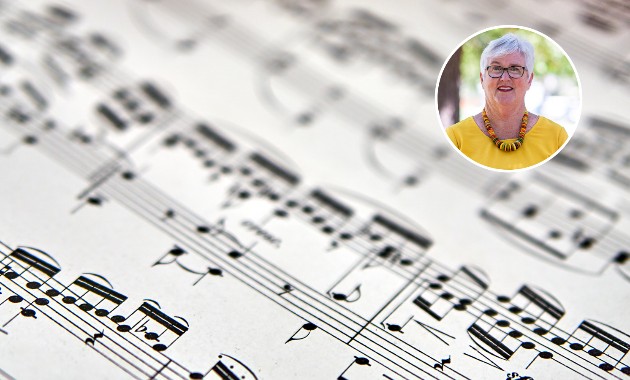