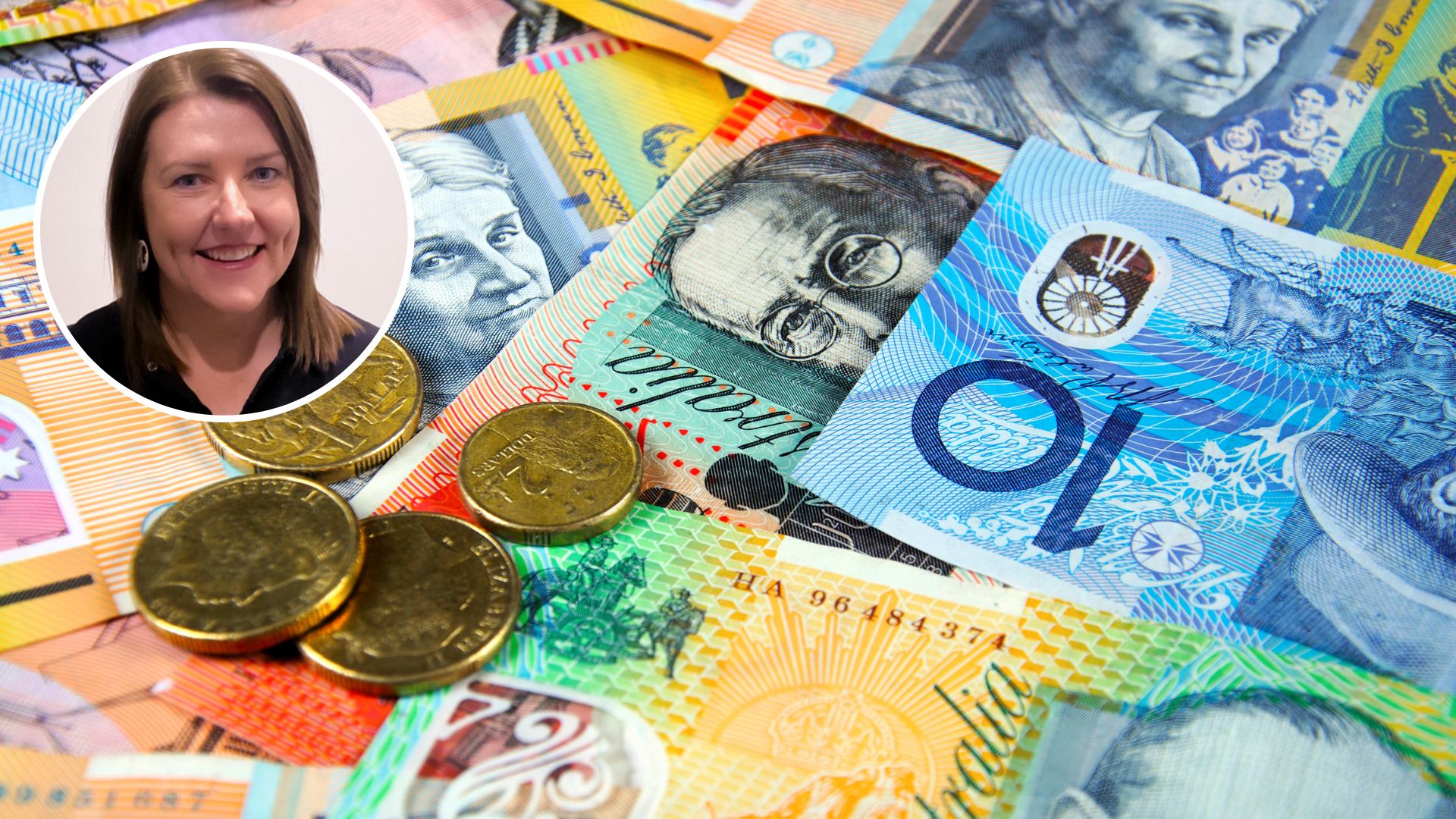 The end of 2021-22 financial year (EoFY) offers some good news for taxpayers, according to a Charles Sturt University expert.

Accountant and sessional lecturer in the Charles Sturt School of Business Ms Liza Byrnes again shines a spotlight on some of the changes that will have the most impact this tax season.

While the 2022-23 Federal Budget, delivered on Tuesday 29 March by the former Morrison/Coalition government, provided a few new measures for taxpayers, there were no real grand gestures as seen over the past few years.

What’s in it for individuals?

In terms of budget items for individual taxpayers, the new ‘cost of living tax offset’ of $420 was announced. This has been incorporated into the existing Low and Middle Income Tax Offset (LMITO) for the current 2022 financial year which means the maximum offset has increased to $1,500, up from the previous $1,080. The LMITO will be abolished altogether from Friday 1 July 2022.

Also, for individuals, a deduction will be allowed for COVID-19 tests where the test was used for a work-related purpose. The deduction applies to either either polymerase chain reaction (PCR) tests or rapid antigen tests (RAT), provided there is a proof of purchase receipt, and the test was used to determine if the taxpayer could attend or remain at work or travel overnight for work purposes.

What’s in it for business?

While the March Budget did advertise some appealing new tax measures for small business, the following are still yet to be enacted:

Both measures were set to apply from 7.30pm AEDT on Tuesday 29 March 2022 until Thursday 30 June 2024 but are now on hiatus and it remains to be seen if the legislation will in fact be passed, amended or even scrapped by the new Albanese/Labor government.

One of the initiatives from a prior year’s budget is continuing with the temporary full expensing rules still available until Thursday 30 June 2023.

What’s on the ATO’s radar?

Every year the Australian Taxation Office (ATO) puts out its priority areas of focus. The following four areas will be under the spotlight for tax time 2022:

It’s not surprising that in addition to the above, the sharing economy including Uber drivers, Airbnb hosts and Airtasker workers are of particular interest to the ATO. These are still quite new platforms and as such are being monitored closely for compliance. It’s important that those involved in these areas keep correct records and understand their taxation obligations.

In terms of deductions, ATO Assistant Commissioner Tim Loh said, “It’s important you rethink your claims and ensure you can satisfy the Three Golden Rules”:

What should taxpayers expect going forward?

While we’ve had to deal with COVID-19, devastating floods and rising costs of living this past year, it may very well be the change in government that brings the most uncertainty to taxpayers.

The 2022-23 Federal Budget gave us some insight into what to expect in the current year tax return, however, the new Treasurer, The Hon Jim Chalmers, has indicated that a new budget is on the cards for October.

In a joint press conference at Parliament House on  Wednesday 25 May, Treasurer Chalmers made the point of saying, “We are inheriting a very serious set of economic and Budget challenges”.

When asked if in his attempt to bring the budget back into balance he would be revisiting some previously touted tax reforms such as those relating to franking credits, trusts or negative gearing, he replied “We're not interested in going back on some of those commitments that we’ve taken to earlier elections and ruled out before this election. That’s not our priority.”

This is good news for taxpayers, in particular investors and self-funded retirees, who currently benefit from franking credit offsets and investment losses to help minimise their tax liability.

Treasurer Chalmers also confirmed in the same press conference that stage three tax cuts would remain in place, saying, “We voted for them in the parliament. People should expect those tax cuts to flow in a couple of years’ time on the usual time frame.”

Predicted to slash billions from a budget already under pressure, the stage three cuts which were originally opposed by the Labor party, appear to be directed at high-income earners.

Criticism of the cuts has been widely publicised in the media with some saying it’s a blow for the low-and-middle-income taxpayers of Australia.

The cuts are set to come into effect in mid-2024 and it will be interesting to see if they go ahead in the format as planned or whether changes are made before the scheduled implementation date.

The information contained in this article should not be relied upon as legal authority when determining your eligibility to any of the tax concessions it contains. You should therefore seek advice from a qualified Accountant or Registered Tax Agent in relation to your own personal tax affairs.

local_offer All Local News Business and Economics Society and Community